Definition: Energy is the ability to do work. The amount of energy possessed by a body is equal to the amount of work it can do when its energy is released. Thus, energy is defined as the capacity of doing work. Energy is a scalar quantity and it exists in various forms. 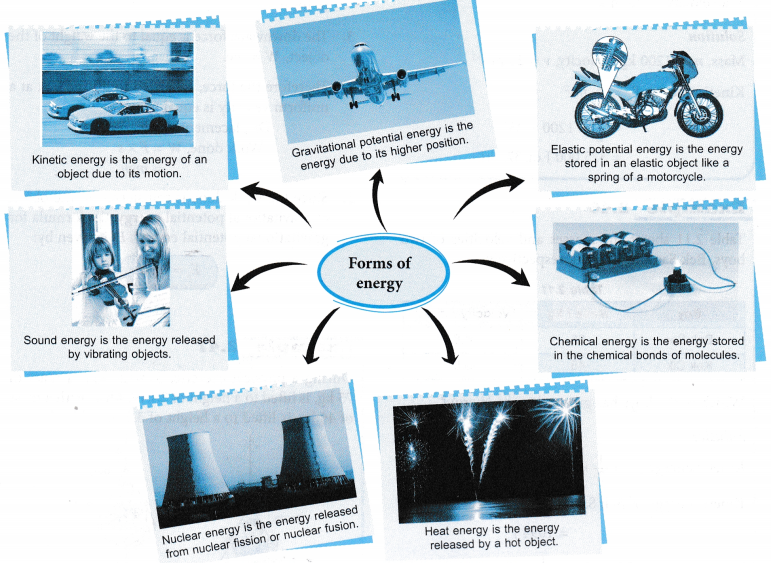 Principle of Conservation of Energy

Principle of Conservation of Energy Experiment