Essay on Rainy Season: Rainy Season, or the wet season, is one among the four seasons when the region’s average rainfall is achieved. It is generally caused due to changes in the flow of winds and other geological factors. Generally, the rainy season brings much-needed relief from the extreme heat of the preceding summer season, replenishing the rivers and lakes. Plants that were previously wilted spring to life in the rainy season.

Animals are also active during the rainy season. This is the season where farmers look forward to, as rain becomes the saving grace for their crops. However, the season also has the potential to bring about large scale destruction if preventive measures are not taken. Floods, hurricanes, storms and other water-related natural calamities usually occur during the rainy season.

Essay on Rainy Season for Students and Kids in English

Essay about Rainy season is an important topic for students of primary and lower primary classes. Moreover, it is easy to secure more marks for an essay if students prepare well and deliver their essays in an organised manner. Doing so should not be hard with the following tips and tricks. Rainy Season is the most amazing season of the year.

Seasons are the part of a year. Most of the areas have four seasons, in some areas, there are a different number of seasons. In India the monsoons occur from as follows: 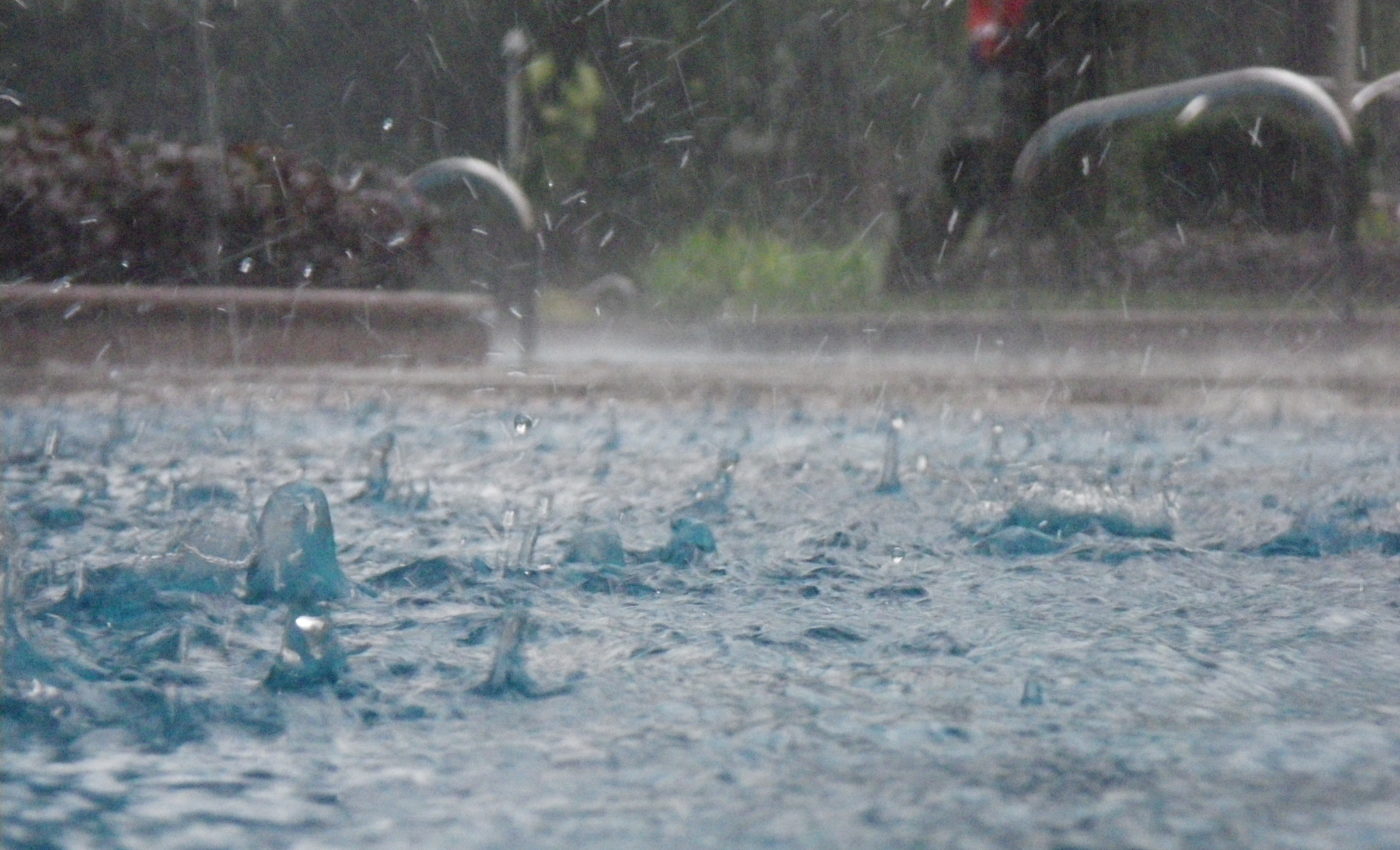 Paragraph on Rainy Season Introduction: The rainy season, also called the “wet season”, is the time of the year when a region’s average rainfall occurs. In India, the rainy season starts in June and ends in September. Along with the looming clouds, the rainy season is characterized by high humidity and strong winds.

Though there is a significant reduction in temperature, humidity is significant near coastal areas. The exact duration of the season varies according to the location. In fact, places such as Mawsynram, Agumbe and Cherrapunji receive more than 7,000 mm of rainfall (average) in a year. Other places such as the Rann of Kachchh and northern parts of Jammu and Kashmir receive little to no rain.

When the rainy season occurs, animals have to retreat to higher ground as the risk of flooding increases. Plant growth also gets affected as excessive rainfall washes away essential minerals and nutrients in the soil. In severe cases, soil erosion can occur.

From an anthropogenic perspective, the rainy season brings about its down dangers. Poisonous reptiles such as snakes will seek higher ground, often entering homes to seek refuge from the floods. Crocodile nestings also increase following the rains. Global warming has also led to an increase in the incidence of floods.

Essay on Rainy Season: The rainy season is commonly called the “wet season”. In the Indian subcontinent, it is called the “Monsoon”  season. Elsewhere, the term “green season” is also used as a euphemism. Typically, the rainy season lasts at least a month; in India, the season begins from June and ends in September. Strong winds and spells of rain are the most common characteristics of the rainy season.

According to the Koppen Climate classification, rainy seasons are defined as months where the average precipitation (rainfall) is at least 60 millimeters. Regions have months that categorize the rainy season (such as the Mediterranean, which have dry summers and wet winters.) Interestingly, there is no such month (or rainy season) in tropical rainforests as their rainfall is equally distributed throughout the year.

Impact on Humans and Ecological Implications

Historically, people have always associated the rainy season with the growth of vegetation. However, from an agricultural perspective, food crops do not reach their full maturity and it can cause food shortages in some parts of the world.

During this season, an increase in the incidence of malaria and other water-borne diseases are also observed. The sudden onset of monsoon can also make people prone to other diseases such as jaundice, typhoid, and cholera.

Some animals, such as cows give birth during this season. Some species of butterflies, such as the Monarch butterfly migrate from Mexico. Some reptiles and amphibians also start nesting during this period. Animals that live underground also move to higher grounds in order to avoid flooding.

Excessive rains can lead to flooding which can erode soil and wash away essential minerals and nutrients. This impacts plant growth and development. Moreover, some poisonous reptiles may seek refuge by entering human homes.

In conclusion, the rainy season is characterized by at least 60 millimeters of rainfall or precipitation. It is also the season where some animals such as cows give birth. Certain amphibians and reptiles are also observed nesting during this season.

Question 1.
When is the rainy season beginning in India?

Answer:
The rainy season begins in June and lasts until September. It is also called the monsoon season.