What is Thermal Equilibrium? 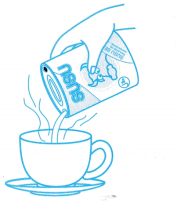 The net transfer of energy or the heat transferred = 0
when P and Q are at thermal equilibrium.

People also ask
Which Instrument is Used to Measure the Temperature? 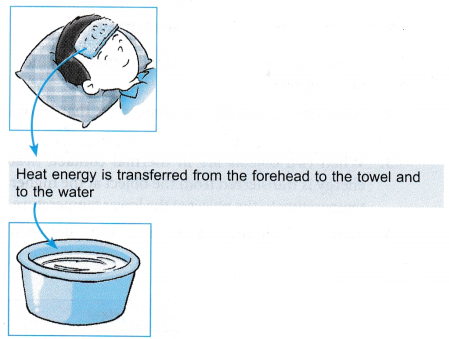 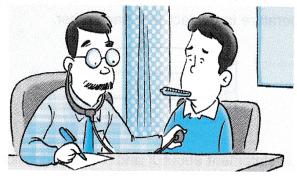