What are the Parts of a Circle

So far, we have discussed about the triangle and quadrilateral that have linear boundaries. Circle is a closed figure that has a curvilinear boundary.

When we think of circles, the very first thing that comes to our mind is its round shape, for example, bangles, coins, rings, plates, chapattis, pizzas, CDs etc. Wheels of a car, bus, cycle, truck, train, and aeroplane are also round in shape. If we take a stone, tie it to one end of a string and swing it in the air by holding the other end of the string, the path traced by the stone will be a circular path and it will make a circle. 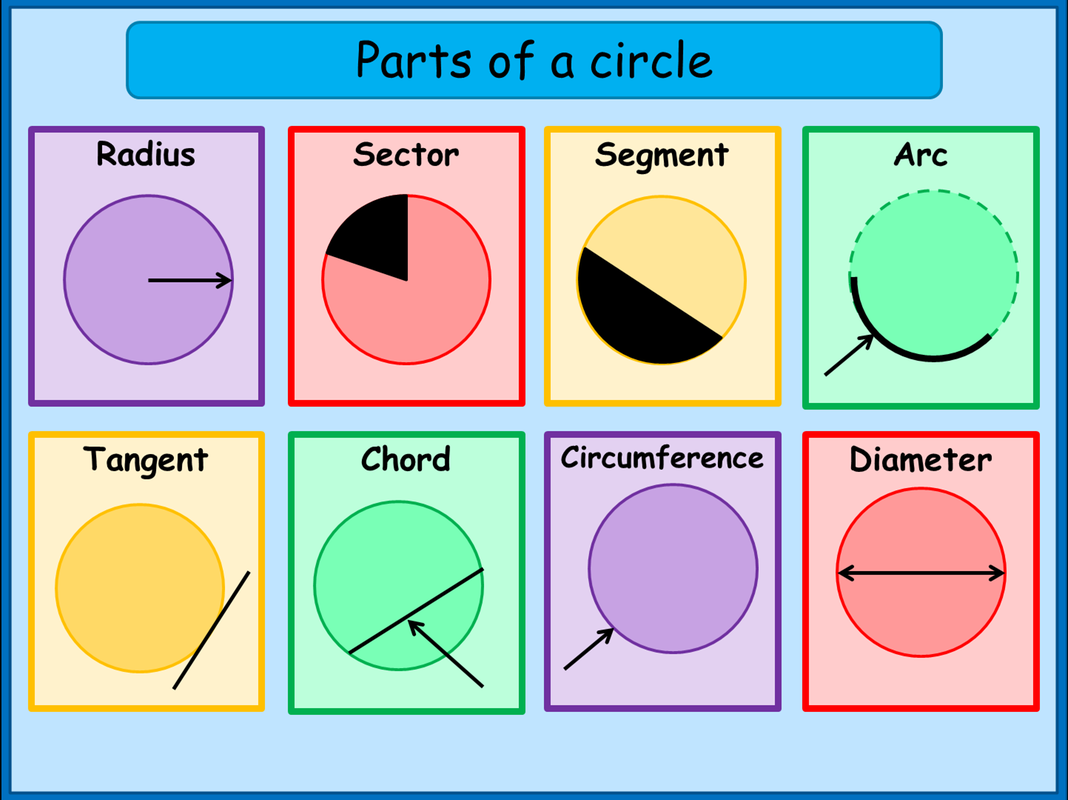