What is an electric field and how is it created?

The Effect of an Electric Field on a Charge 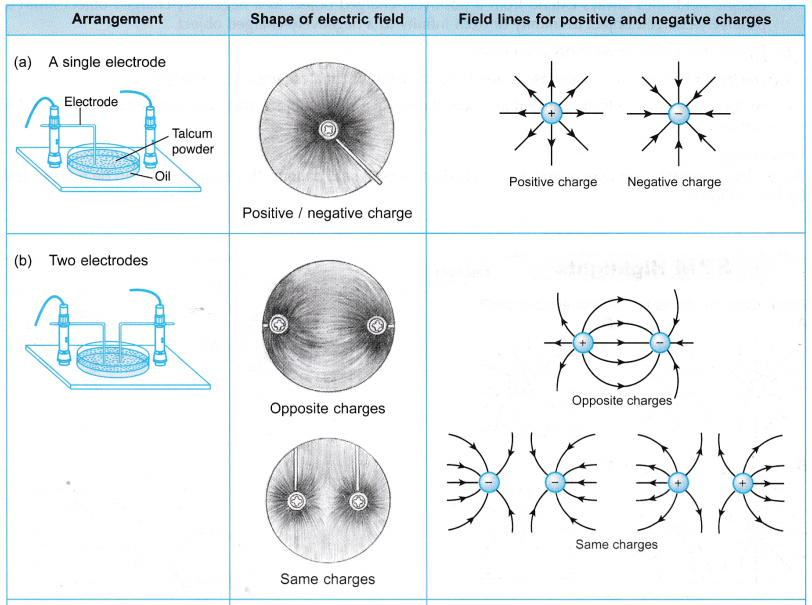 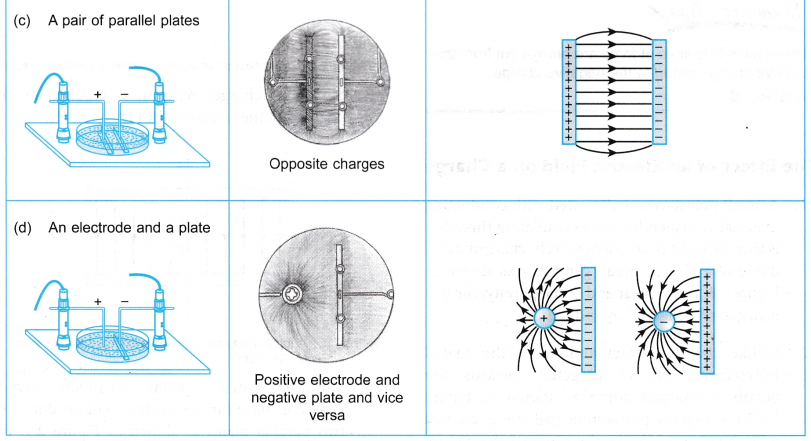