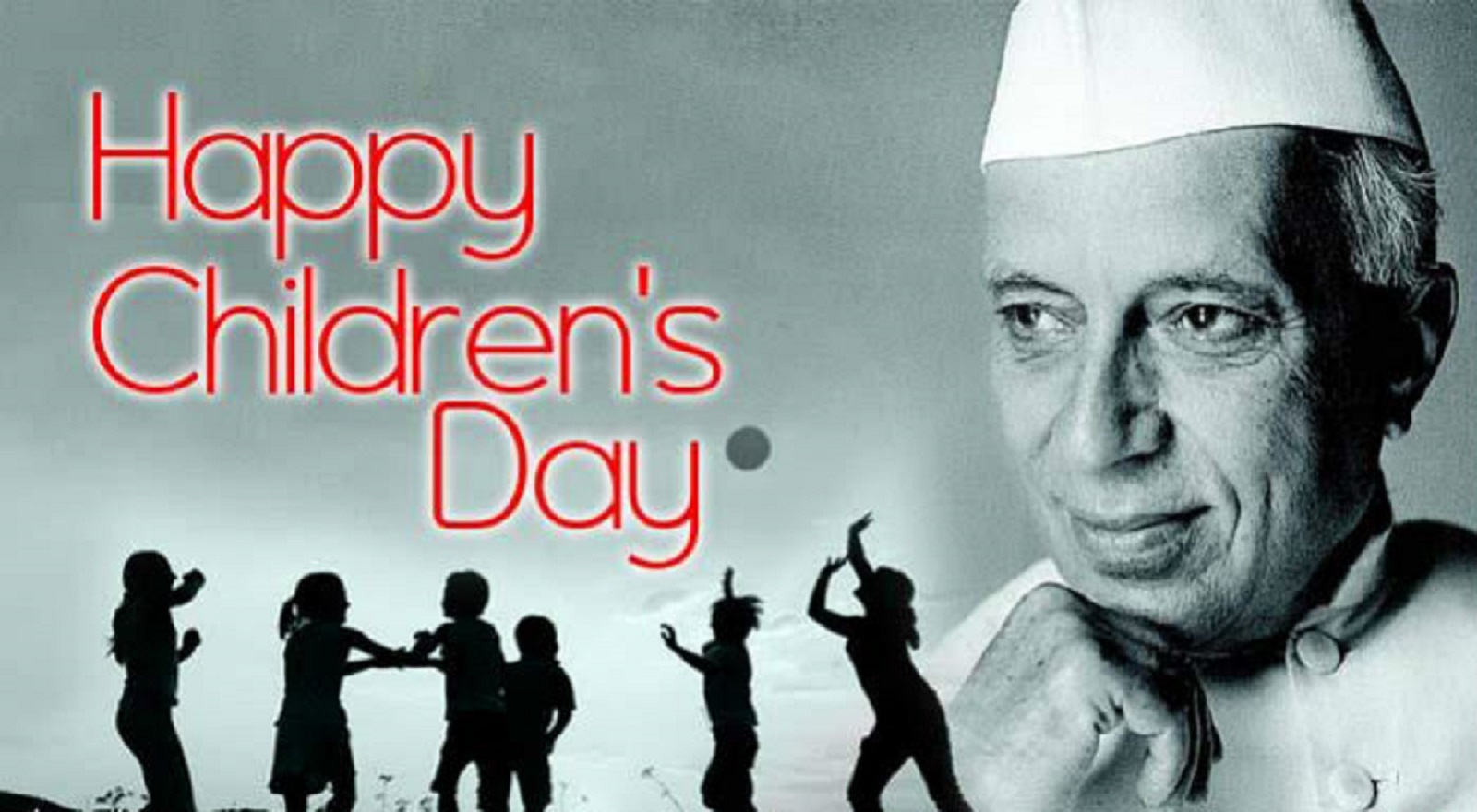 Pandit Jawaharlal Nehru was one of the freedom fighter, poet and leader of India. One of his famous writing is Glimpses of World History. He was born on the 14th of November, 1889 in Allahabad. He was the son of the famous lawyer Mr. Motilal Nehru and Mrs. Swarup Rani Nehru. He was very brilliant, so he named Jawaharlal. He got an education from England and after returning to India, he struggled to bring independence in India. November 14th is World’s Children Day Speech.

He declared the Independence of India by giving the Tryst with dynasty speech at midnight on August 14, 1947. After India got independence, he became the first prime minister of India. Nehuruji committed himself to the nation by engaging in Civil Disobedience and Satyagraha. Even he managed to write one of the best books of Indian history the Discovery of India during the 4-year custody in Ahmednagar.

Pandit Jawaharlal Nehru was well known for his love and care towards children as well as for roses. Even he was saying that children are like buds in the garden. He was a friend of children, loving and keeping them precious to his heart. So, children were calling him Chacha Nehru.

He worked more for the education, welfare, and progress of children and youngsters after the independence of India. He also organized a 5-year plan to provide free meals and education to the school children for avoiding children malnutrition in India. He was saying that children are the power of the country as they would build a developed society in the future.

A child is a fable of the life of a parent. So, they should be nurtured carefully. Children bring happiness and courage in their parent’s life. It is believed that God exists within Children due to the pure heart. Children are considered as the foundation and future of the country. So, they should be given more attention, the right education, and care in the present to progress and develop in the future. Higher Education Scholarship.

Children’s Day reminds everyone of the preciousness of kids. People should be aware of the importance of welfare and the rights of children for the nation and society. That is why as a responsible resident of India, we should not distinguish between children in accordance with their religion, caste, economic, and social status.

People should teach their children to live by the standards of Chacha Nehru. The day also reminds parents to support and protect their children by giving them a good education, food, and health. Parents should give an opportunity for children to express their thoughts, and try to understand them. Children are the gifts of God, pure heart, innocent, and loved by everybody.

John F.Kennedy, 35th President of the US said that ‘Children are the World’s most valuable resources and its best hope for the future’. So, children should get encouragement to fulfill their dreams instead of trying to get something beyond their capacity. Children of poor families should get some financial support from the government for their education and a bright future.

Children’s Day is celebrated every year with enthusiasm, happiness, and fun. Many cultural programs, competitions, and fun activities are organized in schools throughout India. Competitions such as speech about freedom fighters, stories, quizzes, debates, and fancy dress arranged on this day. Cultural programs like dancing, singing, and music performed by children.

Children take part in various activities and show their talents. Children are inspired by speeches and receiving prizes in schools. After this, gifts, sweets, and chocolates distributed between children and teachers. It is the day that is dedicated to only children. Parents give gifts and blessings to their children and enjoy a day full of fun. we are working on children’s day speech in Hindi, Kanada, Malayalam, Telugu, English, Tamil.

I conclude by conveying my warmest wishes on Children’s Day. Let’s celebrate the day with happiness and enjoy the gift of childhood. Since we are the future leaders of India. So, let us collaborate to perform our responsibility of making a beautiful society, a better nation. Thank you, everybody, for giving your precious time and hearing my speech. – Bharat Mata ki Jai.