Characteristics of Refraction of Waves

Figure shows the refraction of water waves travelling from a deep area to a shallow area. 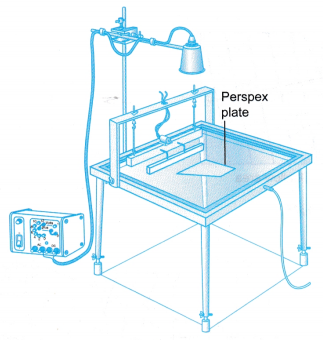 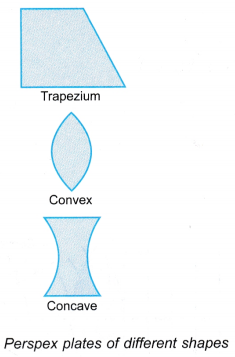 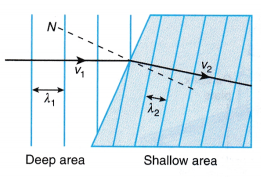 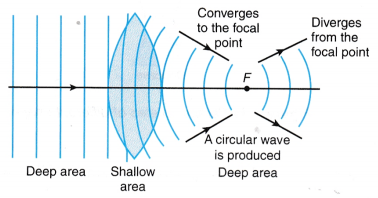 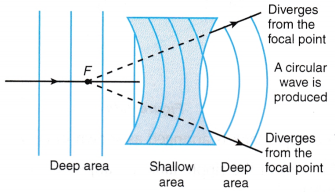 The above Figures show the observed wavefronts for the respective perspex plates.
Discussion: 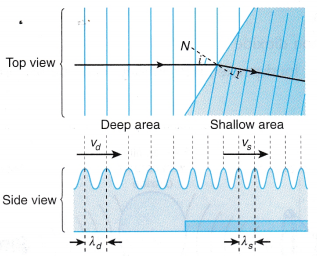 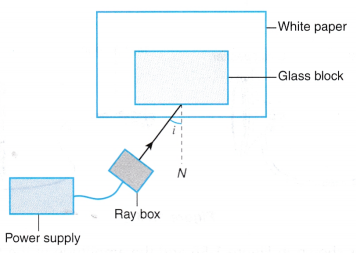 Observation:
It is observed that when a light ray travels from air into the g ass block, it is refracted towards the normal. 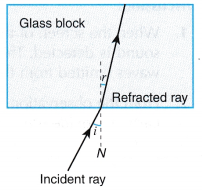