How can a transistor be used as a switch?

Transistor as an Automatic Switch: 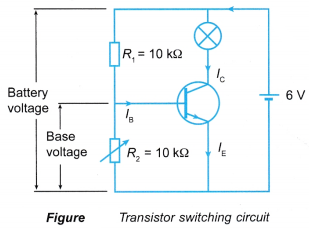 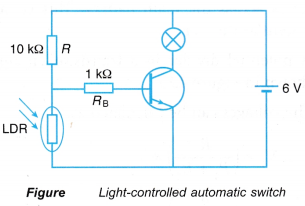 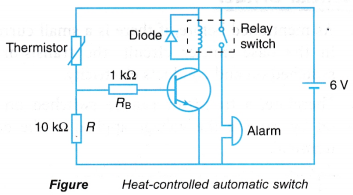 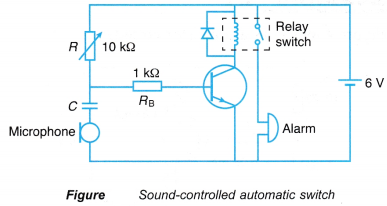