How would you describe the Structure of an Atom

After the discovery of electron and proton, the scientists started thinking of arranging these particles in an atom. J.J. Thomson was the first scientist to propose a model for the structure of atom. Mainly there are three model preposed.

1. Thomson’s model of an atom
Thomson was the first to propose a detailed model of the atom. He proposed that an atom consists of a uniform sphere of positive electricity in which the electrons are distributed more or less uniformly. The negative and the positive charge are equal in magnitude. Thus, the atom as a whole is electrically neutral. This model of atom is known as the “Plum pudding model”. 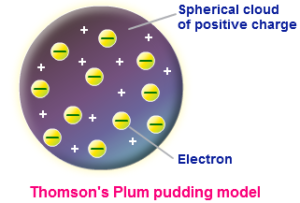 The Electronic Structure of an Atom

The electron arrangement of the chlorine atom L . can be written as 2.8.7. 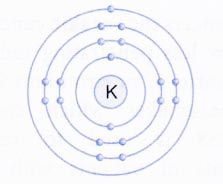 The electron arrangement can be written as 2.8.8.1.
Note: 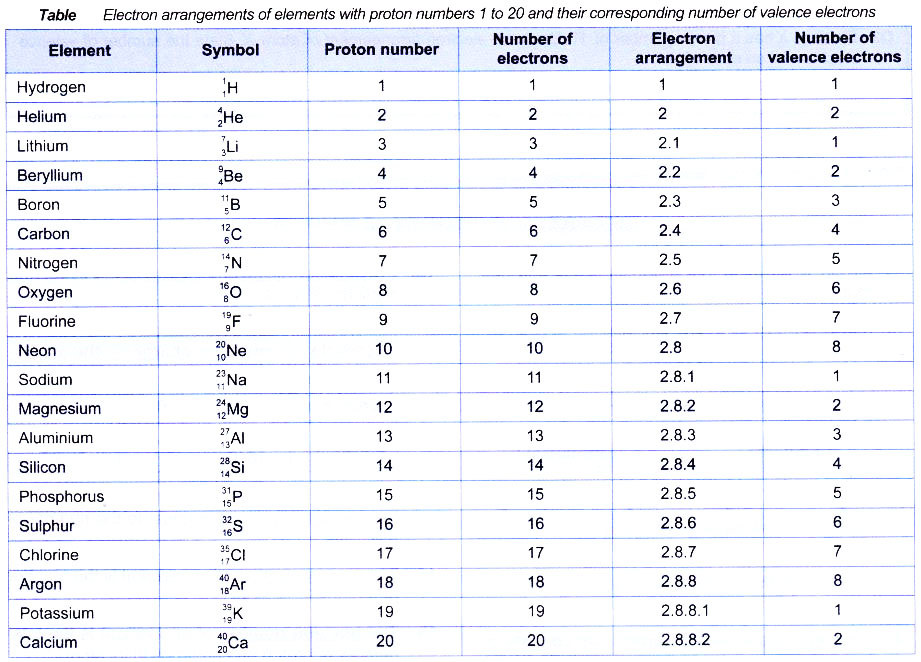 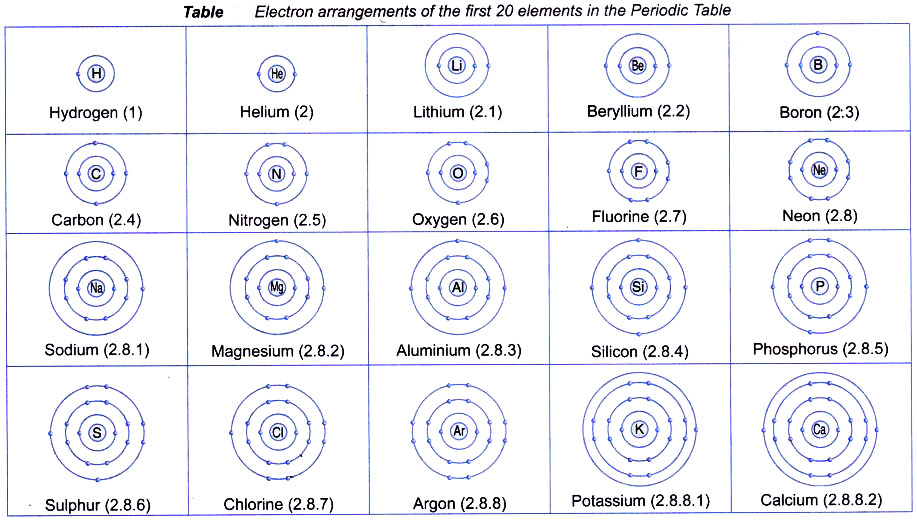