What is a Rational Number?

You can also go through https://www.aplustopper.com/ncert-solutions-for-class-10-maths-chapter-1/ for more solved exercises on Rational Numbers 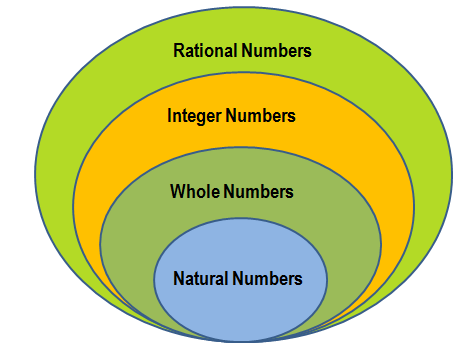 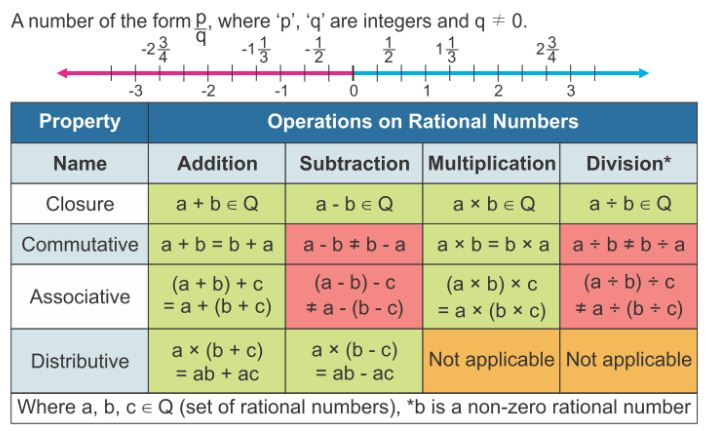 Results
Since every number is divisible by 1, we can say that :

∵  Rational no. can be written with different Nr and Dr. 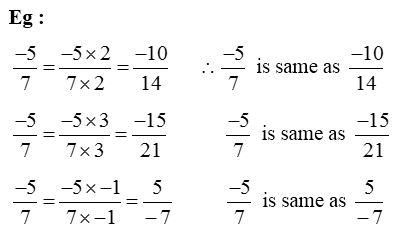 Lowest Form of a Rational Number

A rational number is said to be in lowest form if the numerator and the denominator have no common factor other than 1.

Example: Write the following rational numbers in the lowest form : 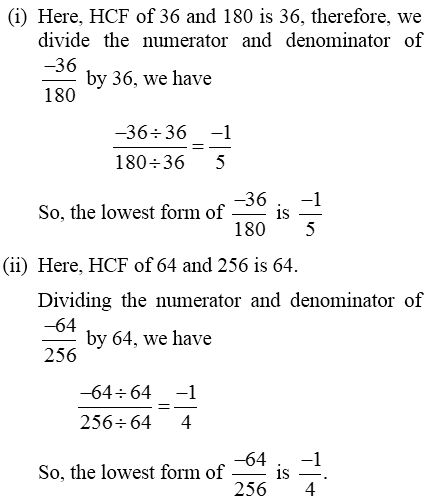 Standard Form of a Rational Number

2. The greatest common divisor of 14 and 21 is 7. Dividing both numerator and denominator by 7, we have

which is the required answer.

(ii) Dividing both the numerator and denominator by the greatest common divisor of 8 and 12, which is 4. 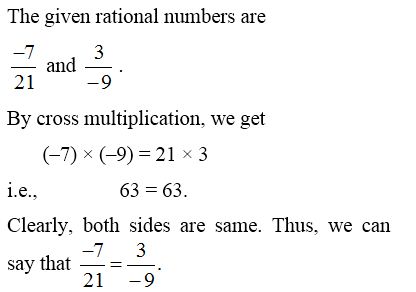 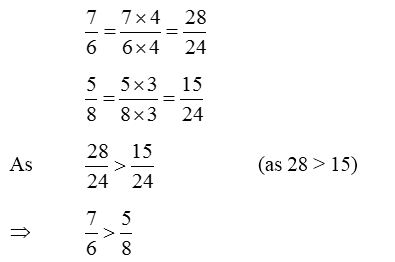 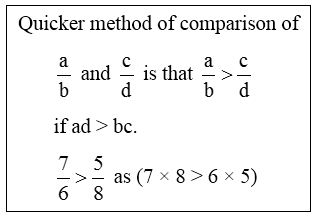 To compare two negative rational numbers, we compare them ignoring their negative signs and then reverse the order. 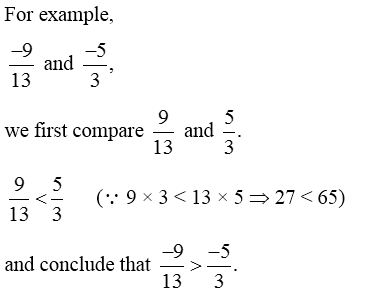 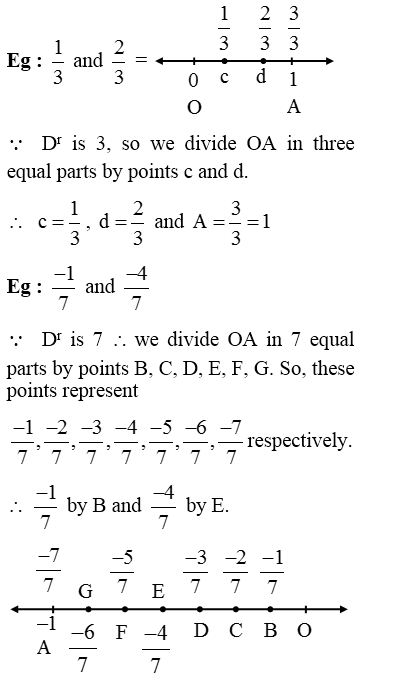 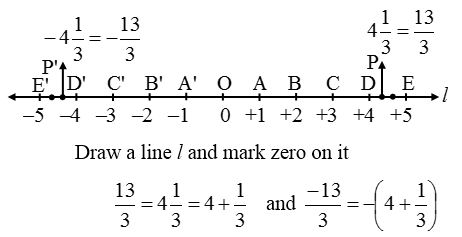 Example 1:    Is zero a rational number? can you write it in the form , where p and q are integers and q ≠ 0?
Solution: 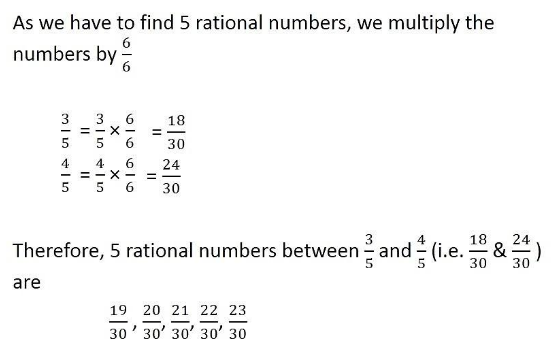 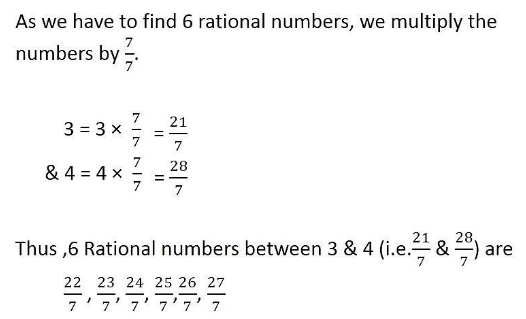