Debate on Independence Day: 15th August, Independence Day is celebrated with great enthusiasm to show our gratitude towards the freedom fighters who sacrificed their life for free India.

“At the stroke of the midnight hour, when the world sleeps, India will awake to life and freedom.” quoted by our first Prime Minister Jawaharlal Nehru on the eve of India’s Independence

A very good morning to the Honourable judges, Respected Chief Guest and all the esteemed audience present here. First of all it gives me great pleasure to greet all the Indians happy Independence. It is our destiny that today we can breathe freely in this environment. Through this Debate on Independence Day I would like to thank our freedom fighters who brought this freedom to our country. 15th August, India’s Independence Day reminds us of all the sacrifices the freedom fighters have made to free our country from the British rule.

It’s my immense pleasure to speak on the Debate on Independence Day.

15th August every year is celebrated as Independence Day to recall India’s freedom from British rule. It also marks the anniversary of the India and Pakistan partition.

Independence Day is the pride of our country. And is celebrated as the National Festival of India. I think there will be hardly anyone who will speak against the argument. So today I will choose to speak in favour of the motion Debate on Independence Day.

Independence day is the most awaited day for the people of India. 15th August became a very important day in Indian history and a golden memory in the hearts of every Indian. The entire nation celebrates this day with the full spirit of patriotism every year.

Debate on Independence Day highlights some of the historic points.

For about 200 years, Indians suffered the domination of the British colonists. Finally, their control over the country was gained by the victory of the English East India Company. After a long fight for freedom, our freedom fighters successfully drove the Britishers out and forced former viceroy, Lord Mountbatten, to free India on August 15, 1947.  But the British were successful with their divide and rule policy which led to conflicts between Muslims and Hindus and a separate country(Pakistan) was formed on the eve of August 14, 1947. So, Independence Day also marked the partition of the country into two countries, India and Pakistan.

Debate on Independence Day points out the plight of citizens of the country who suffered a lot due to these Britishers. British officials treated Indians like slaves until they managed to fight back against them.

Our great leaders like Jawahar Lal Nehru, Subhash Chandra Bose, Mahatma Gandhi, Chandra Shekhar Azad, and Bhagat Singh worked tirelessly and selflessly for our independence. Some of these leaders were in favour of violence while some chose non-violence. But the overall aim was to drive out the Britishers from the country. And on 15th August 1947, the long-awaited day was raised and the dream came true.

India was declared as a colonial nation and secured full autonomy from the British that ruled over it for years on August 15, 1947. This day holds great significance and a special place in the heart of every Indian citizen.

It gives me great pleasure to be a part of this Debate on Independence Day. Independence Day gives us goosebumps and fills us with the excitement of unfurling the tricolor flag. We take part in various celebrations and listen to patriotic songs. On this day, We, the youth of India should feel the special pride of being citizens of a free nation. By celebrating Independence Day we remember our freedom fighters and express gratitude towards them whose sacrifices have enabled us to live in a free nation.

This year we are going to celebrate 74 years of Independence. Isn’t it a moment of pride? So pay tribute to our freedom fighters in your own way. Here I conclude my Debate on Independence Day. Jai Hind! Jai Bharat! 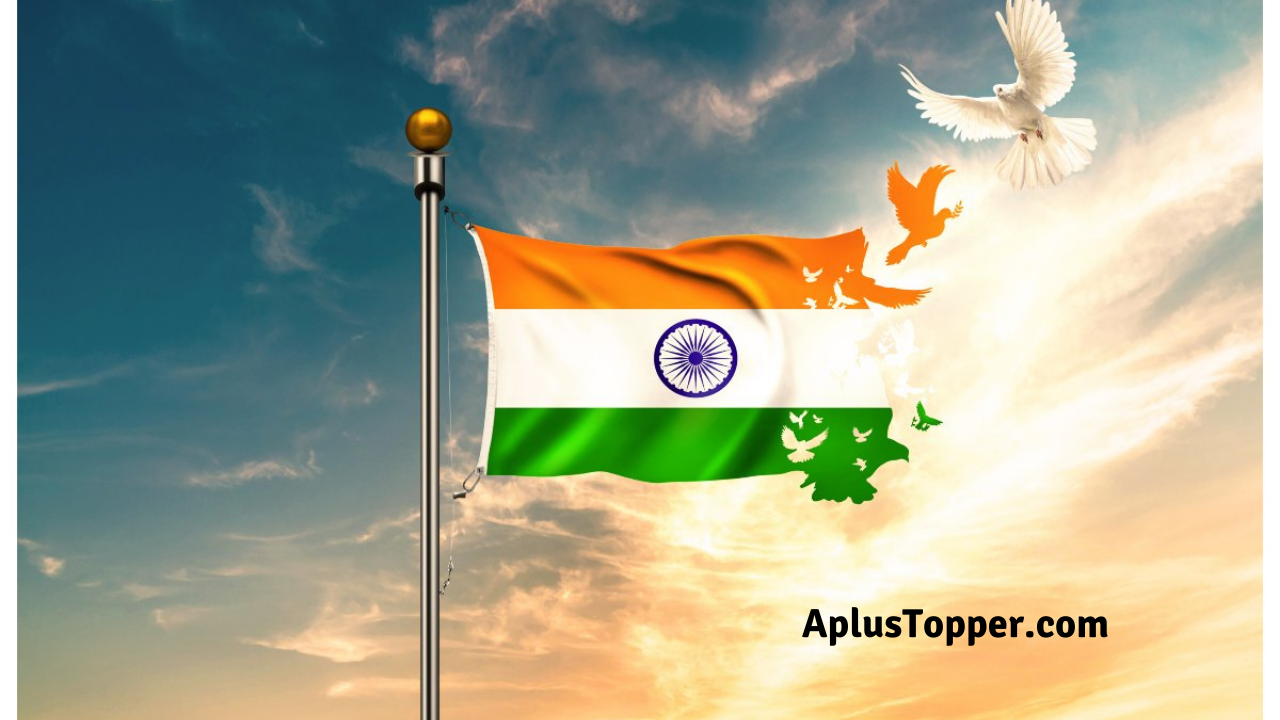 FAQ’s on Debate on Independence Day

Question 1.
Why Do We Celebrate Independence Day?

Answer:
We celebrate Independence Day to remember the sacrifices and lives we have lost in the struggle for freedom. Besides, we celebrated it to remind us that this freedom that we enjoy is earned through a very hard way. The celebration also wakes up the patriotism and nationalism inside us. Along with celebration, the young generation is acquainted with the struggles of the people of that time.

Question 2.
How do we celebrate Independence Day?

Answer:
Independence Day is celebrated throughout India with flag-raising ceremonies, drills, parades and the singing of the Indian national anthem. Also, various cultural programs are made available in the state capitals. The prime minister unfurled our national flag at the Red Fort historic monument in Old Delhi, followed by a parade with members of the armed forces and police. The prime minister then addressed the country, briefing the major accomplishments of India during the previous year and outlining future challenges and goals. Kite flying has also become a major attraction of Independence Day tradition.

Question 3.
On which day India got Independence?

Answer:
India got its freedom at midnight on the 14th of August,1947. Then Indian became one of the free countries from British rule. Pandit Jawaharlal Nehru gave the famous speech “Tryst with Destiny” on the eve of Independence Day.