World Environment Day 2021: Under the destructive impact of human activities and human-made practices, the environment surrounding us is in great danger. Owing to large-scale land, air and water pollution, the Environment is gradually losing its vigor.

Many activities, including rapid depletion of the natural resources along with excessive and unnecessary use of limited land and water resources, the damage that nature and atmosphere face is massive.

Despite this vast expanse of damage and destruction, it is essential to keep in mind that the Environment should be protected. The Environment sustains life on earth; without it, no forms of life can exist. Hence it is increasingly necessary to save and conserve the Environment and all the blessings that it shows on the human population.

The United Nations, on 5th June, involves itself in various campaigns and policies to raise awareness of the fast-paced decline of the Environment; it also encourages the ordinary people to gather and together fight for the cause of the Environment and its protection.

World environment day topic discusses in detail about the significance of 5th June as the World Environment Day, how it came to being, its celebrations and its relevance. Further given, a set of ten lines on the topic. 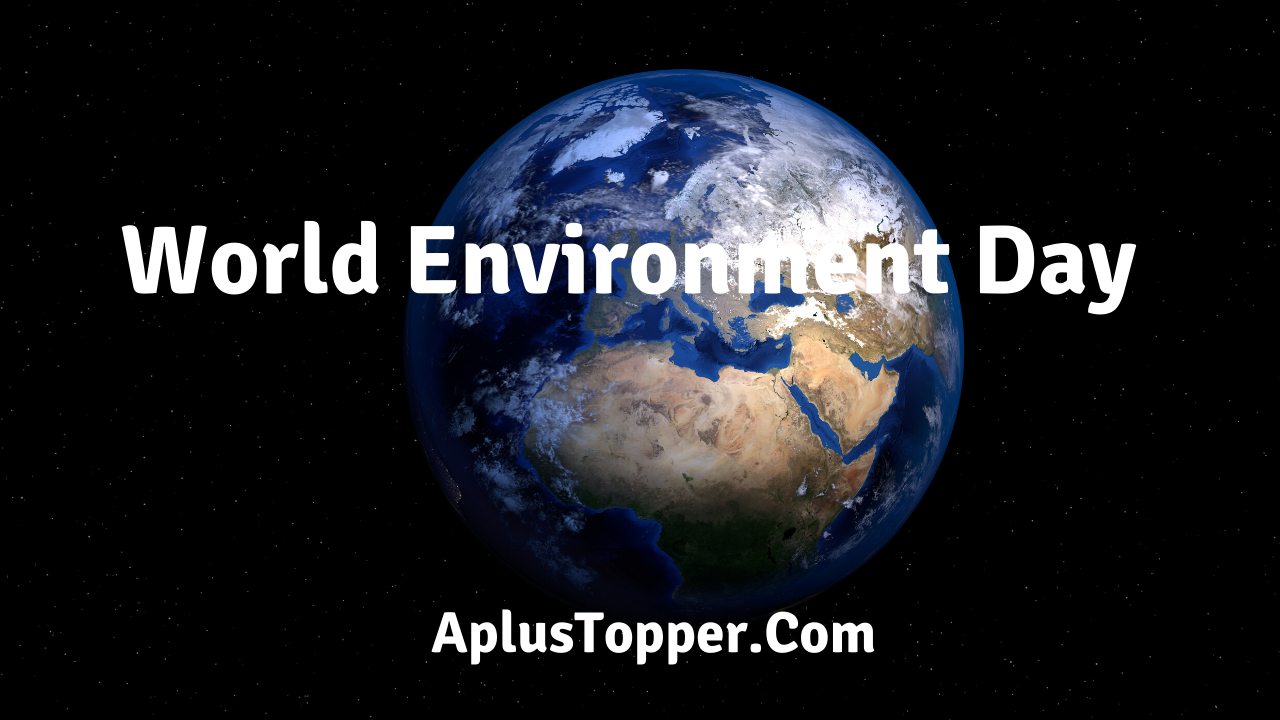 Biodiversity is an essential thing, and it should be maintained to lead a peaceful and resourceful life upon the face of the earth. Biodiversity includes in its domain terrestrial, freshwater and aquatic life as well as their natural habitat. It is Biodiversity which provides the human population with the essential resources on which it sustains itself.

Depletion and damage of Biodiversity imply not the only destruction of the Environment but also the destruction of the entire human and animal-kind on earth. Hence, Biodiversity is a crucial phenomenon. There is a requirement for more attention, towards its conservation and protection. World Environment Day 2020 takes up this cause as their theme. Such a move will not only bring in due actions for Biodiversity but will also encourage people to become more aware and alert about it.

How We Celebrate World Environment Day?

Celebrations for World Environment Day are done articulately and carefully. The United Nations plays its fair share and contributes massively to the festivities on this day.

The celebrations can take up many forms. Campaigns, protests, awareness announcements etc. take place. Many organisations all across the world hold various campaigns and meetings that address the cause of the degrading Environment and how it can be saved from such degradation. Every year, World Environment Day has designated a particular theme and a hosting country.

Along with spreading general awareness about the massive cause of protecting the Environment, World Environment day focuses explicitly on the subject of the theme of its respective year. Marches and campaigns held to spread awareness about that particular theme. These themes usually concern burning natural issues that pose a potential threat upon nature, atmosphere and the Environment.

Apart from prominent organisations, such as the United Nations, carrying out the celebrations, people can honour the day within private spaces as well. Many people celebrate the day privately in their homes, along with their family and friends. Such celebrations take the form of planting trees, abandoning the use of plastic, preventing excessive and wastage of water resources etc. Along with such ceremonies, as mentioned above, various non-governmental and non-profit institutions also donate their share in protecting the environment. They implement and execute multiple environmental protection schemes and policies to reap benefits and save nature.

World Environment day is celebrated on June 5th every year. The concept of assigning a day to honour and celebrate the Environment was first established by the United Nations. The UN General, during the first day of the Stockholm Conference on Human Environment, declared 5th June to be commemorated as the World Environment Day. The year on which the day was coined and honoured was 1972.

In the year 1987, it was decided that each year, a new theme shall be assigned and celebrated on World Environment Day. It was in 1987 as well when the decision of having different host countries for different years arrived.

The significance that World Environment Day holds is huge. There is an urgent need to save and protect the environment. The reason why the Environment is in shambles today is that for times memorials human beings have been misusing the resources and inflicting irreparable damage upon it. However, in the face of the current adversity, human beings still seem to be oblivious to the impending danger which destruction of the Environment can bring upon its existence.

World Environment Day brings attention to such burning issues. It aims at transforming the world’s ignorance of the Environment into immediate concern.

Owing to such responsible objectives, World Environment Day is of massive importance.

10 Lines on the Topic of World Environment Day 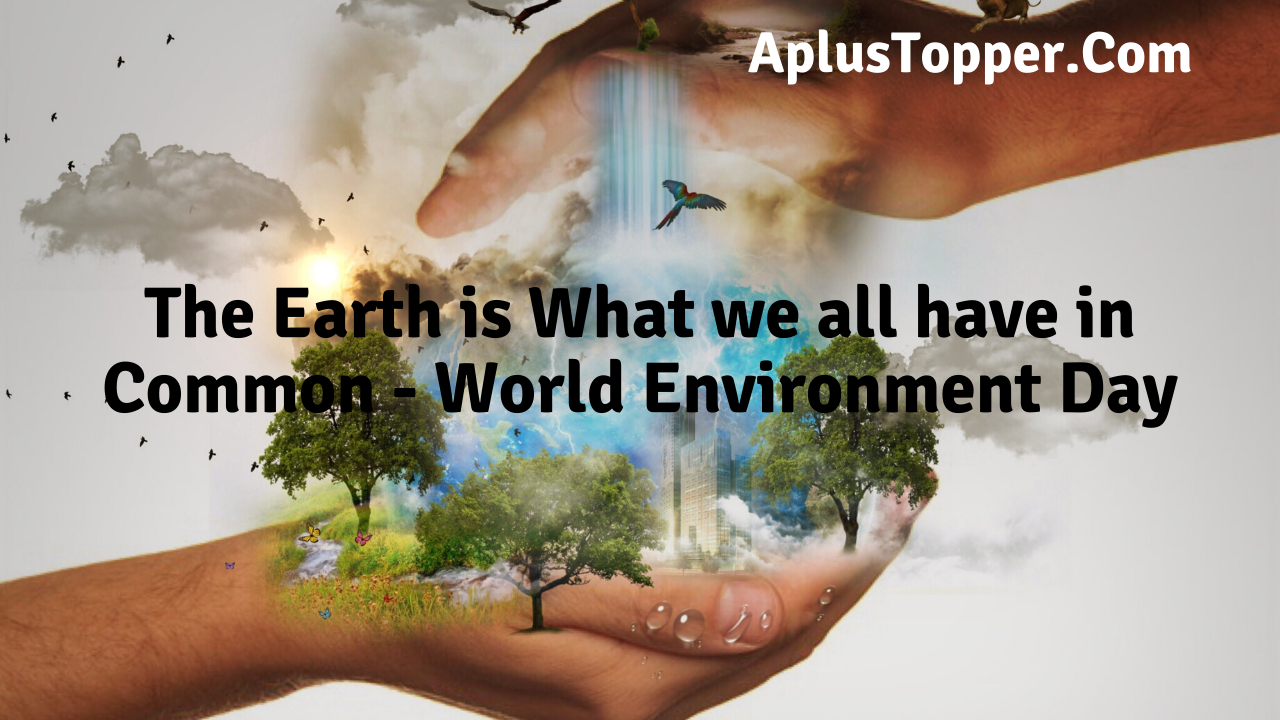 Answer:
Yes, the day is important. The environment is fast degrading and attention should be brought to the issue immediately.

Answer:
The day is celebrated on 5th June.

Question 3.
Who had commemorated the day?

Answer:
The General Assembly of the UN had commemorated the day.

Question 4.
Which country is hosting in the year 2020?

Answer:
World Environment Day 2020 is supposed to be hosted by Columbia.