Types Of Ships And Boats: Ships and boats have been the backbone of trade between different countries since ancient times. None of the countries are self-sufficient and they need goods carried from other countries and vice versa. Most of the things that we use in our daily lives, some of the other parts of it are transported via sea, whether it is the raw material, or the item itself.

Knowing how many types of ships and boats are out there will not only enhance your vocabulary in the English language but also make you sound like a native English speaker whenever you use those terms in your conversation.

While the watercraft used for transporting passengers, carrying goods, or just fishing have been broadly categorized as ships and boats based on their distinct appearance. However, both these categories have been further subdivided into many subcategories of different types. Let’s take a look.

Passenger ships, as clear from the name, are ships that are used to carry passengers from one place to another. Based on their size and the number of passengers they can carry, these ships are further classified into three subgroups.

Ferries are smaller ships that are used to carry passengers and other cargo-like vehicles over short distances. Most of the ferries work on a daily basis or overnight trips for slightly longer distances. Ferries are often used to cross a river or to travel short distances at sea.

One of the types of ferries is cruise ferries which have some added amenities for entertainment and comfort of the passengers. Trips of cruise ferries can last for a couple of days.

Cruise ships are equivalent to a luxurious five-star hotel, with the only difference being these are in the water. These are not used for transportation purposes. Their only use is for having a vacation on the sea in luxury. They offer top-of-the-line amenities like spas, pools, pubs, restaurants to name a few.

Cruise ships often are a round trip of a few days without actually stopping at any ports. However, some of the cruise ships offer a trip to several ports and the passengers get a tour of every port the ship stops at.

Ocean liners are one of the oldest forms of passenger ships. Ocean liners had the main purpose of transportation of passengers, mail, and cargo. It also was used sometimes as a hospital ship or for vacationing like cruise ships.

However, when cruise ships came into existence and most of people started seeing sea trips as a form of enjoyment, the popularity of ocean liners came to a decline.

The basic description of a container ship is that it is a ship that is used to carry cargo. The name container comes from the fact that all the cargoes are carried in big-sized containers. This is done to hold a large amount of cargo by stacking several containers above each other.

Depending upon the size of container ships they are further subdivided into seven groups.

Naval ships are used by military forces to guard the waters around a country. These ships have strong built to sustain any possible attacks. These are equipped with weapon systems to retaliate against any possible invasion by enemies.

Submarines are also a category of naval ships. These are capable of operating underwater. Their main function is to offer protection to the surface ships and attacking enemies surface ships or submarines.

Aircraft carriers are another category of naval ships that cat as a mini airfield above water to carry out any combat against enemies using aircraft.

Bulk carriers have a unique design that offers more durability and safety while offering a large capacity. Depending upon the capacity, bulk carriers are further subdivided into six groups.

Battleships are large ships that were used in wars. They were heavily armored with large guns. The main purpose they served was to attack the enemy ships in the war. These ships were the prized possession of the military in warfare during the late 19th and early 20th centuries.

Yachts are good-looking small ships that people use for cruising, having a fun vacation with just friends and families. Yachts have a cabin with luxurious amenities that are suitable for a few night’s stays. Using yachts for racing is also a very common practice.

It is often that cargo in liquid or gas form is transported using a water medium. Ships used to carry liquid or gas cargo are tanker ships. Tanker ships are further subdivided into several subcategories depending upon the type of cargo they carry.

Tanker ships are also used to transport wines, juices and other liquids.

On the basis of the ship’s capacity to hold cargo, tanker ships are categorized into eight categories.

Special purpose ships are ships that are designed to perform a specific function. These ships carry more than twelve passengers in addition to the ship crew that is needed for a particular work.

There are special-purpose ships for salvation purposes that are used for salvaging lost ships and personal properties at sea.

Tugs are special purpose ships used for towing or pushing other ships or boats.

There is a special purpose ship for laying cables on the sea.

Ro-ro means roll-on roll-off ships. These ships are used to transport vehicles through the water. 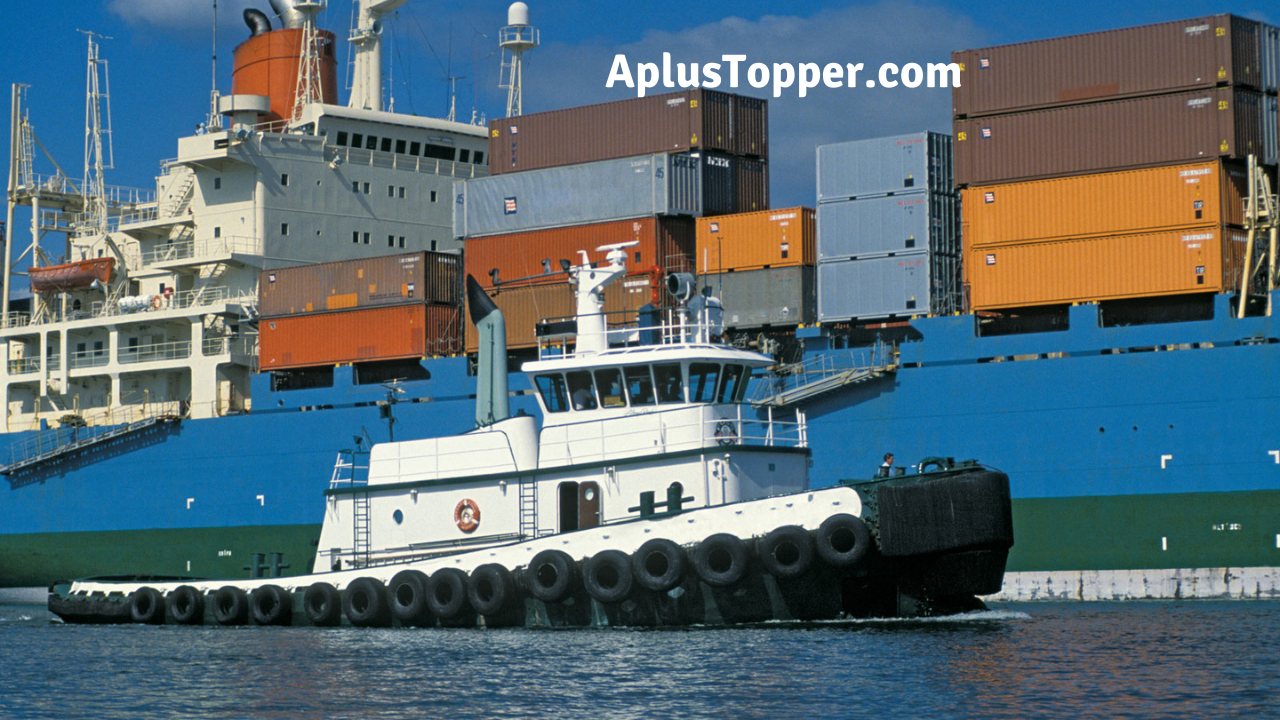 Boats have been used as a means of transportation since ancient times. There are a lot of varieties of boats available and it is not possible to include all these in a list. Let us have a look at some of the most common types of boats.

A dinghy is a small boat that is often loaded on large ships or boats to serve the purpose of lifeboats in extreme situations. These boats are often used for sailing over small stretches of water. The dinghy can operate on motor power and by rowing.

Boats that are built to serve one purpose that is to catch fish are known as fishing boats. These boats have been built to face extreme weather conditions and to sail across fresh water and saltwater. Fishing boats can be small-sized like dinghy or large boats for fishing on a commercial scale.

Cabin cruiser boats are used by families for a relaxing vacation. These boats feature at least a toilet also called ahead, a galley where food is cooked on a boat, and a berth that offers sleeping areas that are apt for accommodating passengers.

Some of the cabin cruisers also have heating, power generators, air conditioner, and water heaters.

A dragon boat takes its name from the shape of the boat that resembles a Chinese dragon. It is a wooden boat and the main purpose it serves is taking part in dragon boat racing. It is propelled forward by rowing and about 30-60 people are required for rowing it.

As it is clear from the name, deck boats have open deck areas. This deck area is used by people to sit and enjoy the sea. These sorts of boats are mainly used for doing several sea-related fun activities like swimming or other water sports.

The catamaran is boats with two hulls parallel to each other which offer shallow draft and less volume of hulls. These boats also have higher displacement due to the dual hulls.

Catamaran boats are often used for water sports, fishing and for cruising.

Catamarans have more deck and cabin space, have greater stability and are easy to maneuver.

As the name suggests, houseboats are boats that are used for residential purposes. They can be motorized or non-motorized depending upon the requirement. Motorized houseboats are often used as a rental for holidays. This offers interested people a place on the water to live and have fun activities in the water.

Non-motorized houseboats are fixed at a specific point and tethered to allow access to the ground. While mostly used as holiday rentals, people often use houseboats as permanent residences.