Types of Moss: Did you know that one of the oldest plant species we see around us is moss? We find them in the cracks, garden walls, and on roofs. They are capable to grow and survive in harsh environments. Though some may find it annoying they have incredible properties. They are also the best bioindicators of wastewater treatment, water pollution, air pollution, and acid rain. Also, growing moss around will help in cleaning up hazardous chemicals, filter rainwater, control erosion, and conserve water. Out of many species of moss, we are talking about some species in the article below.

How Many Categories Can We Group Moss Into?

Where Does Moss Grow And Can You Grow Them By Yourselves?

As said earlier, moss can grow in any environment. You can find them in a moisture area and also in poor substrate areas. But commonly you find them in humid, cool environments. Yes, you can grow moss by yourself. You can grow them as a ground cover as it is capable to give nutrients to the soil. It is also easy to grow moss in acidic and moist soils. Rock gardens and terrariums are also good places to grow moss.

Out of many species of moss, below are the most common types of moss which you find around you. 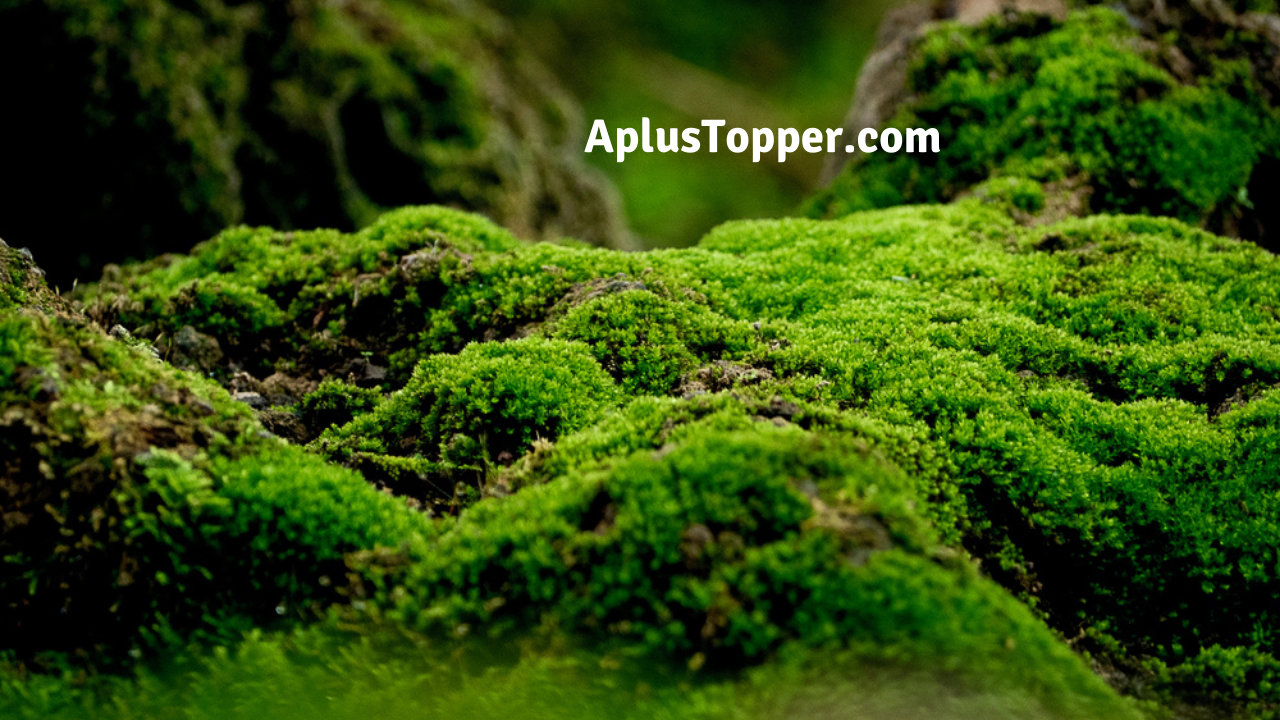