The Early Bird Catches the Worm Essay: Time turns the wheel of life. It governs our daily life and worldly activities. If we work according to it, it can be an asset. One who is punctual and does not procrastinate, reaps great rewards. 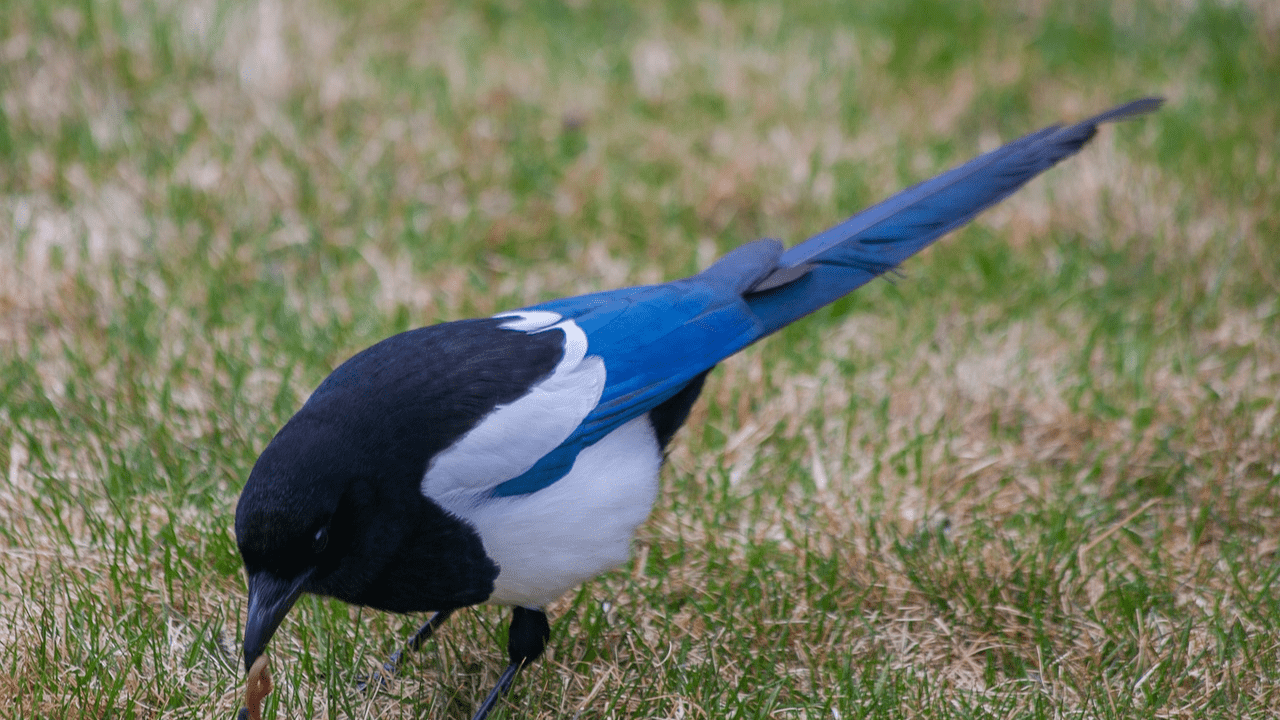 Below we have given a short essay on The Early Bird Catches the Worm is for Classes 1, 2, 3, 4, 5 and 6. This short essay on the topic is suitable for students of class 6 and below.

The popular proverb, “Early bird catches the worm” stresses on the importance of doing work on time in order to stay ahead of others. It was first found in John Ray’s ‘A Collection of English Proverbs’. If a bird starts its search for food early enough, it can easily catch worms. Similarly, if we start work as soon as possible, we won’t have to worry in the last moments.

A ‘worm’ comes out of the ground usually in the early morning period. Here, ‘worm’ is used as a metaphor for opportunity. The bird is analogous to a person who has work. Thus, to grab a golden opportunity one has to be proactive, alert and should start early. Postponing a work can rob us of potential benefits. And the same would then be availed by a person who was quick to commence his task. Latecomers are always dissatisfied and disappointed with anything and everything in life.

By starting work early, one faces less competition. There is also less distraction. Hence, work can be done with full focus and energy. Energy and enthusiasm levels are high usually when we start early due to the absence of negative influences. More choices can be explored. They get the first pick on items that are either in huge demand or limited stock.

Also, reaching workplace or any other venue on time or early enough, saves the embarrassment of turning up late with a cooked-up excuse.

In today’s time, we have forgotten the importance of being early. We start work late, and then crib about ‘lack of time’.

Schools and colleges have limited seats, so the earlier the students apply, the better for them. Restaurants also follow the rule of ‘first-come-first served’.

“Time and tide wait for no man”

Opportunities aplenty lie waiting to be utilised. He who values time, will be the winner. Nature taught us this beautiful lesson, which will hold true, no matter how much the world advances.