Sweet are The Uses of Adversity Essay: This Shakespearean proverb challenges the fear of a common man who falls on difficult days. Usually, people prefer prosperity to adversity. No one wants to live in difficult circumstances, where life seems to be a burden, full of sorrows and suffering.

Below we have given a long essay on Sweet Are The Uses of Adversity Story of 500 words is helpful for classes 7, 8, 9 and 10 and Competitive Exam Aspirants. This long essay on the topic is suitable for students of class 7 to class 10, and also for competitive exam aspirants.

Life seems to be a yoke, unable to carry and bear during adversity. On the other hand, everyone wants to live perpetually in prosperous times when life seems to be abed of roses, full of joy, happiness, pleasure and beauty. But we rarely realise that without bitterness, sweetness has no existence; without black, white has no colour and without hardships, joy has no meaning.

The proverb originated from William Shakespeare’s famous play, As You Like It. In the scene, where this phrase was used, the dramatist considered adversity to be a blessing in disguise and compared it to toads. Toads although, ugly they have a jewel in their head, according to the playwright. This implies that adversities too have ugly faces, but their outcomes are enlightening. Hence, it is not wise to curse them. They are part of our lives and we should embrace them as we embrace prosperity.

No matter how detestable and disagreeable adversity seems to people, no matter how bitter it tastes and how unwelcome it is at every doorstep, yet the poet tells us that adversity is not without any use. The experiences from a shallow perspective may seem bitter during adverse times, yet the poet tells us that its uses are sweet. Life would be dull and uninteresting without shades and hues of different colours. Night follows day, winter is followed by spring, likewise varies the cycle of life. Where there are valleys there are peaks as well. Ups and downs, joys and sorrows, pleasure and pain make the warp and woof of life. It is the sunshine and the cloudy days that make life interesting and worth living.

Difficulties disappear when they are faced boldly. They are like thieves who run for their lives when confronted. Everest was conquered by people who faced dangers on their way but persisted to reach the summit. Great people like Socrates, Christ, Prophet Mohammed, Gandhi had to suffer a lot, but they did not refrain from following their ideologies. Some of the most famous books in history were penned in jail or difficult circumstances. Like a strict school-master who punishes students for their good, adversities to give a lesson. Herbs give sweet fragrance when they are crushed, while a doctor gives bitter pills to his patient to cure him. Discovery of America by Columbus was an arduous task but he did not bow down before the dangers that the route threw on him.

Prosperity brings infinite friends, great money and high status. Virtue is forgotten, rather prosperity becomes the only virtue. Society too looks up to a man in prosperity. On the other hand, when adversity strikes at one’s door the man is looked down upon, is forsaken and forgotten by his very own dear friends.

Adversity is a furnace that tries friendship as well. In a world where fickleness and betrayal is common, where fortune vanishes and friends feign, it is during adversity that the sheep stands separated from the goats. Fair-weather friends disappear even at the sight of adversity whereas true friends stick through thick and thin. The essential baseness of human character is revealed during the times of adversity.

When the tough times strike us, then only we get to see the true and real faces of our friends and near and dear ones. Their sincerity and genuineness is revealed only when they stick through troubled time and have the courage to cry with us and stand with us during sorrow, poverty and loneliness. A true friend is the one who walks in when the world walks out.

If prosperity harbours good fortune, great number of friends and comforts, adversity too, has its own uses in life. It is easy to stand on a pulpit to preach sermons on various virtues during the time of prosperity. But it is the storm of adverse times and circumstances that tests a person’s real calibre and strength. Adversity acts like a furnace or a kiln which tests and tries gold to make it purer and better by separating dross from it. It is adversity that teaches us to be patient, courageous, firm and strong. It is only when we have to fight the circumstances that we turn to the best capacities and abilities in us. It is adversity that tests our will power and determination. It teaches us virtues of fortitude, forbearing, firmness, humanity and sympathy. It also stretches our limits. When chased by a murderer, a person can jump over a high wall, which in ordinary circumstances, he couldn’t have thought of attempting. 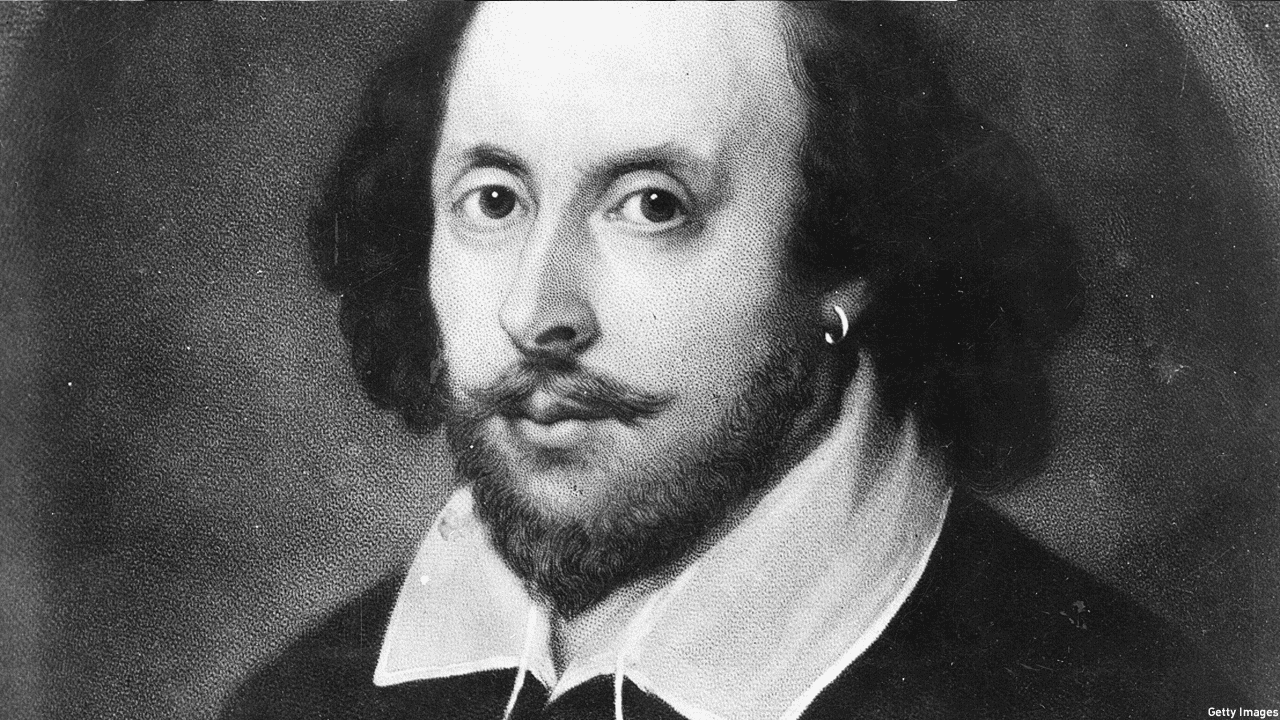 Below we have given a short essay on Sweet are The Uses of Adversity Story is for Classes 1, 2, 3, 4, 5 and 6. This short essay on the topic is suitable for students of class 6 and below.

Adversity is the test of character. The weak and the infirm break into pieces and are grinded to powder in the mill of adversity. But the real man who has real strength of character emerges out as an even stronger, greater and firmer creation of God. We learn to suffer with dignity and forbearance so that we become noble and brave. Pursued and persuaded by adversity, we learn to fight and face the world alone without relying on fair-weather friends.

Bacon, the father of English Essays said once, “The virtue of poverty is temperance, the virtue of adversity is fortitude, which in mortals is the more heroic virtue”. It is adversity that keeps the human in us alive. In days of hay and sunshine, we are apt to get lost in the glory and honour, and grow indifferent to human feelings and sufferings. But when adversity strikes, we learn to be humble, sensitive and sympathetic.

Perseverance, despite all odds, can change failure into success. Favourable and adverse situations shouldn’t be taken as separate concepts. These are mutually dependent and can be as fruitful as harmful. The so-called ‘harmful effects’ can be nullified through mental reconditioning. A wise man treats all situations with equanimity.

Thus, it is only in times of adversity that the human soul transcends and rises above the mundane forms of life. It makes the soul sublime because prosperity easily brings in vice but it is adversity that discovers the virtue.