Satyendra Nath Bose Essay: Bose was a rare combination of kaleidoscopic versatility and evergreen vivacity. He made two important contributions in mathematical physics one in his 20s and the other in his fifties. In terms of number of publications (if we go by the present trend where every scientist would tend to flaunt his number of publications rather than their contents) his contribution would appear to be hopelessly insignificant. He published only twenty-five papers including the obituary note on Einstein published in science and culture. Out of these 25 papers 17 were single authored. 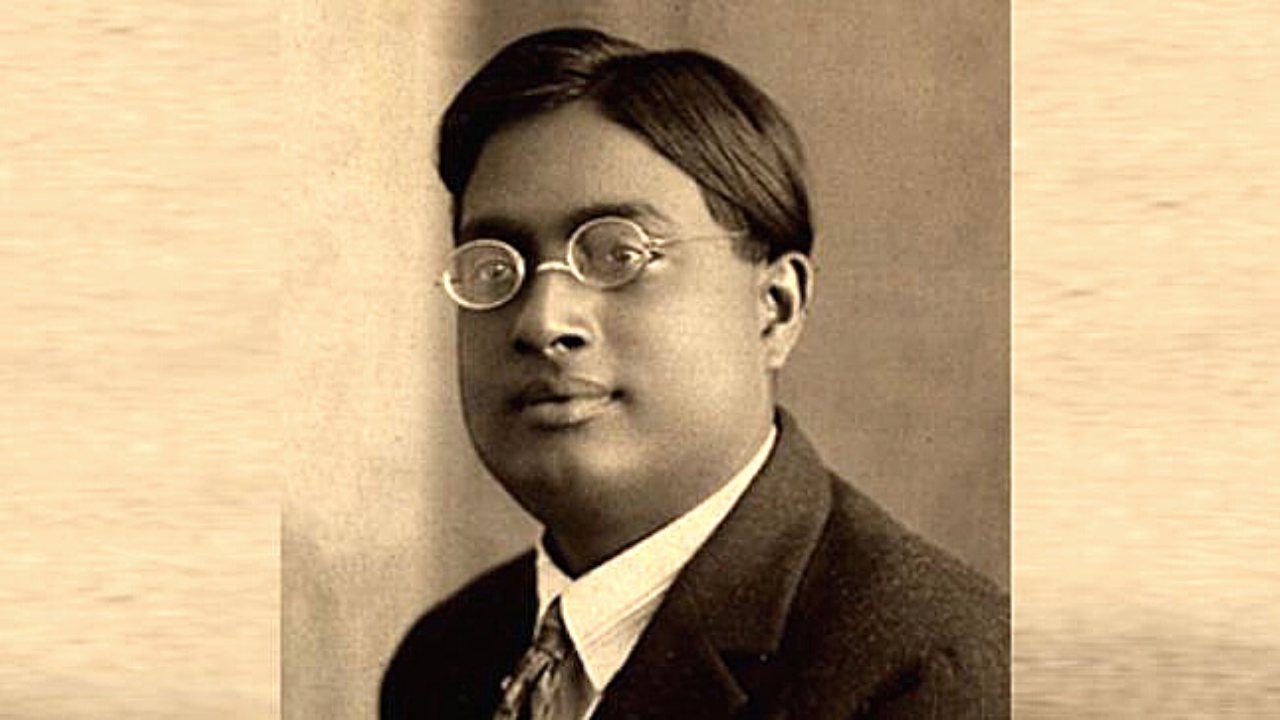 Below we have given a short essay on Satyendra Nath Bose is for Classes 1, 2, 3, 4, 5 and 6. This short essay on the topic is suitable for students of class 6 and below.

The Higgs boson, or ‘God particle’, is believed to be the particle which gives mass to matter. The ‘Higgs’ of Higgs boson is well known to refer to Peter Higgs, the British researcher who in 1964 laid much of the conceptual groundwork for the presence of the elusive particle. What is largely unknown, at least to non-specialists, is that the term ‘boson’ owes its name to the pioneering work of the late Indian physicist, Satyendra Nath Bose. In what may only be termed as a grave oversight, Bose was never considered for the Nobel Prize. Yet, at least ten scientists have been awarded the Nobel for their research in the field of particle physics based on concepts like the Bose-Einstein Condensate or the boson.

However, it does not mean that in the intervening thirty years he did not do anything. He worked in as diverse fields as chemistry, mineralogy, biology, soil science, philosophy, archaeology, the fine arts, literature and languages. Unfortunately, in India Bose’s name is not so familiar. This is a reflection of sad state of Indian science.

To quote G Venkataraman: “The name of Satyendra Nath Bose will live forever in physics unfortunately, most people in India have never heard of him. I would not be surprised if most of our scientists also do not know much about him, although they might have heard his name. Indeed, I am prepared to bet that barring a sprinkling of physicists (mostly theorists); many in our physics community too are ignorant about Bose. Even if they have heard of him, it is quite likely that they are not aware of the significance of his work.”