River Linking Project Essay: River linking is a proposed large scale project that aims to link rivers in India by a network of reservoirs and canals. If the project is successful, it would address all issues of drought, flood, drinking water, navigation etc., simultaneously. 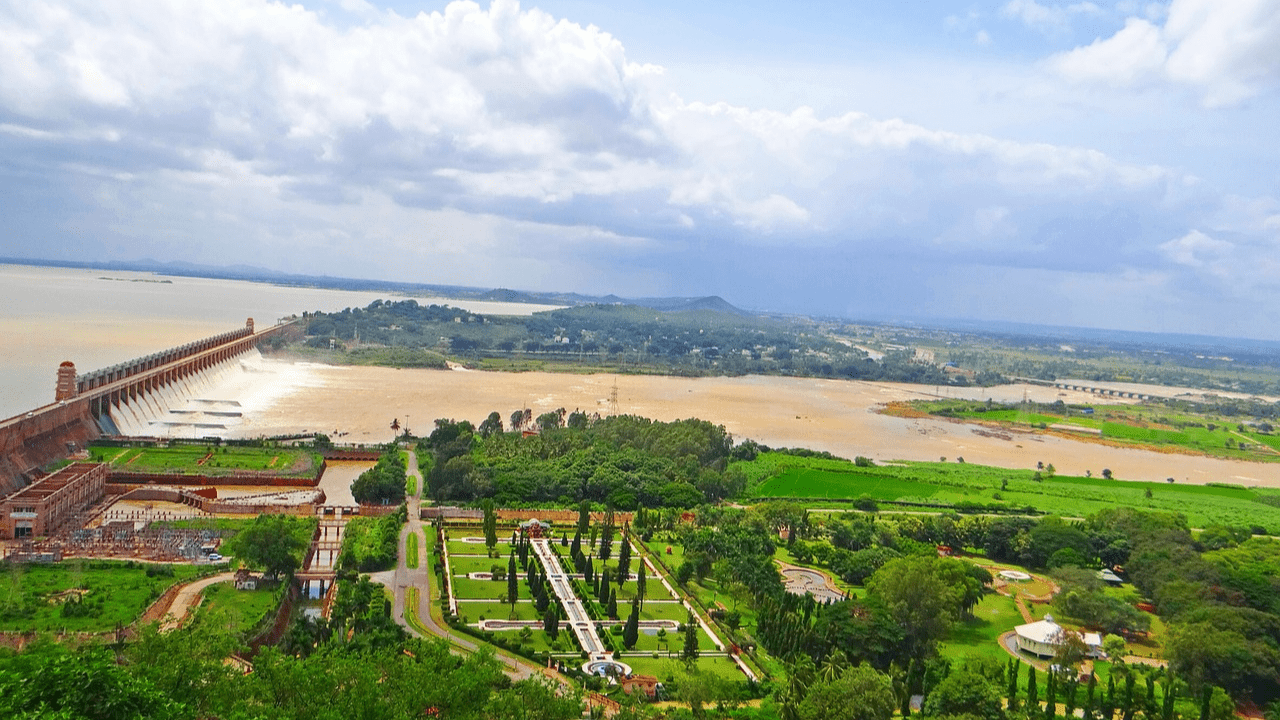 Below we have given a long essay on River Linking Project of 500 words is helpful for classes 7, 8, 9 and 10 and Competitive Exam Aspirants. This long essay on the topic is suitable for students of class 7 to class 10, and also for competitive exam aspirants.

The monsoons in India, being highly erratic, the country faces drought and flood cycles year after year. River linking would provide adequate irrigation to the poor farmers for their crops. This, would result in greater agricultural yield and food security for the burgeoning population.

The Bhakra Nangal dam was one of the earliest river valley projects in India, built over river Satluj. It was described as, “New Temple of Resurgent India” by Pt Jawaharlal Nehru. On 30 October, 2013, this second highest dam in India, celebrated 50 years of its construction. Another project, the Beas-Satluj Link is now a part of Bhakra Beas Management Board (BBMB). It sets the example for the most optimal utilisation of water resources. In this, the diverted water of Beas river is used for generating power twice, first in Dehar Power House, before joining river Satluj and then under Bhakra Nangal Project.

Presently, the river-linking projects are set to get a boost under Narendra Modi’s government. The project has two components—Peninsular and Himalayan. The Southern Water Grid would link 16 rivers. The surplus waters of Mahanadi and Godavari would be diverted to Penner, Krishna, Vaigai and Cauvery rivers. The Himalayan component comprises 14 links.

River-linking has become an urgent necessity in India. Vidarbha in Maharashtra and Rayalseema region of Andhra Pradesh face regular droughts. Adequate water supply would ease atleast the problems of water scarcity in Rajasthan districts which remain dry for most parts of the year. It would also help in the replenishment of depleting water table. Power crisis would be soothed to a certain extent.

For example, the proposed dam on river Ken, would provide 60 MW of power to adjoining villages and towns in Madhya Pradesh. The linking canals would provide a faster means of transporting goods. This would cut down the pressure on roads and railways, saving oil. Frequency of occurrence of floods and famines would be reduced. Massive job opportunities would be created due to the project.

The river-linking, though seemingly promising, may open ‘Pandora’s box’ of many unseen problems. First, is the unequal distribution of water. For example, in the Polavaram project that is coming up, the seasonal water shortage in the target area of reservoir would be alleviated, however, it would shift the water shortage down the Godavari delta during rabi and summer.

The transfer of enormous quantities of water will flood forests and land for reservoirs, if not properly channelised. The weight of billions of litres of water may have seismic side effects in the Himalayan region. Water quality may also be affected by salinisation, pollution etc. Most importantly, a large number of people get displaced due to such projects.

The national river-linking project is bound to face many challenges. Firstly, the initial estimation of the cost was about? 5.6 lakh crores. But the actual expenditure would be higher. Secondly, India needs to be mindful of the border issues with neighbouring countries. India and China are already clashing over sharing of river Brahmaputra. Thirdly, the project is touted to affect the natural habitat of wild animals. A case in sight, is the Ken-Betwa project which will submerge Panna tiger reserve and threaten aquatic life in Ken river. Nevertheless, the project has received approval from many stakeholders, be it the ministers of state or the citizens. It is a ray of hope to millions of rural households. India’s water issues could finally get an answer and focus could be shifted to other issues of national importance.