Question 5.
Give examples for quantitative and qualitative classification.
Answer:

Question 7.
Selling off part of the equity of Public Sector undertakings to the public is known as …………
а) Capital accumulation
b) Investment
c) Disinvestment
d) None of these
Answer:
c) Disinvestment 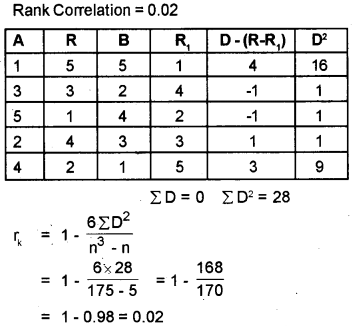 Question 12.
Point out any four important productive activities for the diversification of workforce.
Answer: 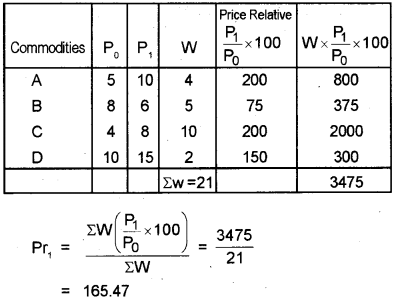 Question 20.
a) Name the foreign trade policy adopted by India during 1950-1990. (1)
b) Identify the policy instruments to protect the domestic industries. (2)
Answer:
a) Foreign trade policy is also known as Export-Import policy. Trade policy can be of two types: The free trade policy and the protective trade policy. Before 1991, India is also protected by inward looking policy only for the purpose of protecting weak industries of India or Indian markets from foreign competition. India is also not interested in exporting and importing of goods and services to foreign countries. The main objectives of this policy was to ensure the countries independent development.

b) Import substitution – It is only for the purpose of protecting domestic industries in India.

Question 21.
As an economic student, teacher asks you to make a project of disguised unemployment. Write the steps to making that project.
Answer:
The steps of project are given below:

Health is also an important factor for economic growth. Thus, both education and health, along with many other factors like on the job training, job market information and migration. Increases an individual’s income generating capacity. 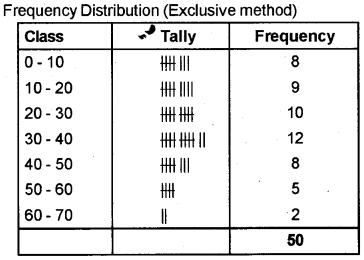 Question 27.
Draw a pie diagram for the following data: 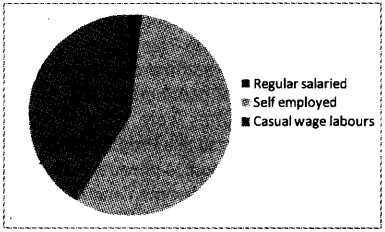 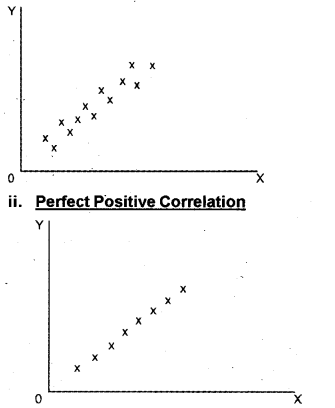 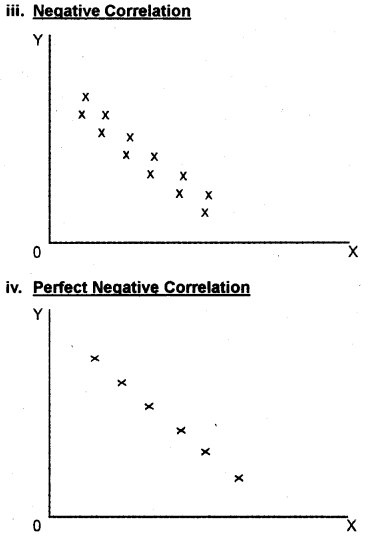 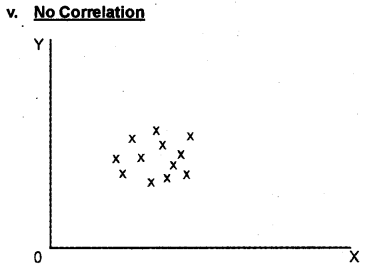 Question 29.
Calculate the quartile deviation for the following data: 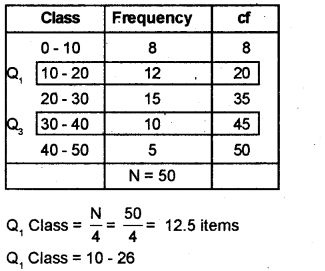 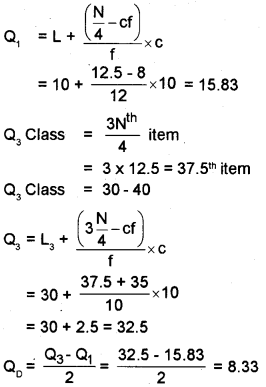 Question 30.
Critically evaluate the impact of New Economic Policy in Agriculture and Industrial Sector.
Answer:
Yes, Agricultural sector appears to be adversely affected by the reform process. The agricultural sector has not been able to be benefited by the reform process, rather the growth rate has decelerated. Public investment in agriculture sector has been reduced during the reform period. Further the removal of fertilizer subsidy severely affected the mall and marginal farmers.

Due to commencement of WTO a lot of policies have changed which have adversely affected the Indian farmers. Moreover, because of export-oriented policy in agriculture there has been a shift from production for the domestic market towards production for export market focusing on cash crops instead of food grains. This has resulted in the price rise of food grains.

The government has also made attempts to improve the efficiency of PSUs by giving them autonomy in taking managerial decisions.

Question 31.
“The three diamensional approach of government to reduce poverty helps the Indian citizen to achieve a higher living standard.”
a) Explain the three-dimensional approach to reduce poverty.
b) Critically evaluate them.
Answer:
The benefits of economic development would trickle down to the lower sections of population, faster growth was emphasised as the means to address the problem of poverty. The plans stressed on rapid industrialisation and transformation of agriculture through adoption of green revolution and land reforms. This approach based on trickle down was followed in the 1950s.

An alternative approach was adopted which stressed on providing employment to the poor and supplementing their income in order to pull them out of poverty.

This approach was initiated from the Third Plan. The third approach adopted in India to address the issue of poverty was through provision of minimum basic amenities to the people. The approach was adopted from the Fifth Plan onwards. Under this approach there are some programmes to improve nutritional status of poor households. 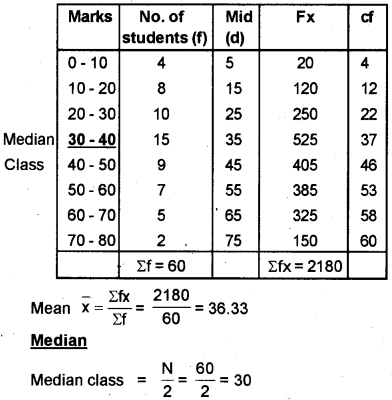 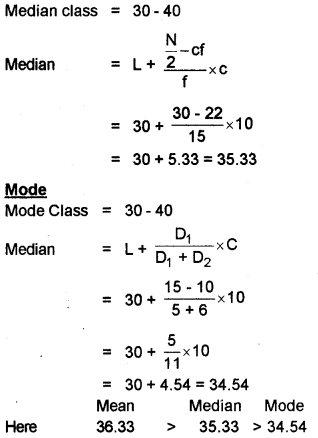 b. The developmental activities becomes a burden to the environmental function.
As a result of population explosion and industrialisation, production and consumption was on rise. This has made overexploitation of resources a necessity. Resource extraction exceeded their regeneration. This trend of environmental crisis continuous even today.

Global warming ozone depletion, land degradation, air pollution and water pollutions are caused the hindrance of the function of environment. (This explain detail before)

Plus One Economics Previous Year Question Papers and Answers