Mobile Phones Essay: Today, a kid who barely knows to speak well, knows what a mobile phone is literally. A mobile phone or cell phone is an electronic telecommunication device with the same basic capability as a conventional fixed-line, telephone, but which is also entirely portable and is not required to be connected with a wire to the telephone network. Most current mobile phones connect instead to the network using a wireless radio wave transmission technology.

Below we have given a long essay on Mobile Phones of 500 words is helpful for classes 7, 8, 9 and 10 and Competitive Exam Aspirants. This long essay on the topic is suitable for students of class 7 to class 10, and also for competitive exam aspirants.

In addition to the standard voice function of a telephone, a mobile phone can support many additional services such as SMS for text messaging, packet switching for access to the internet, and MMS for sending and receiving photos and videos. In less than twenty years, mobile phones have gone from being rare and expensive pieces of equipment used by businesses to an all pervasive low-cost personal item. In many countries, mobile phones now outnumber landline telephones, with most adults and many children now owning mobile phones.

A mobile phone itself has become a fashion statement wherein the brand, cost type of handset, colour, added accessories reflect the personality of a person. People have made mobile phones a status symbol instead of necessity. This has thus given rise to an increase in criminal and antisocial activities in order to have money to satisfy this growing need to show off.

It’s tough to fit a music player, digital camera, phone, GPS all in the pocket at the same time. Fortunately, today’s cell phones come with all these features and thus it is not a problem anymore.

Mobile phones have shrunk the world into a global town wherein one person sitting in one continent can easily and instantly talk to the other residing in another continent. The mobile telecommunication is one of the largest in the world. People in cities, semi-urban areas and even in rural areas find its use essential to their life. Internet penetration in India is largely driven by mobile phones, with some of the most basic hand-sets offering access to the internet. About 70% of rural India’s active internet population access the web via mobile phones as they are easier to use than accessing PCs. Hillary Clinton has once said

“There are 4 billion cell phones in use today. Many of them are in hands
of market vendors, rickshaw drivers, and others who’ve historically
lacked access to education and opportunity”

However, with new technologies in the mobile phones, concerns have arisen about its effects on the health of the users. Scientific evidence also states an increase in certain types of rare tumours (cancer) seen in long-time, persistent heavy users. More recently, a study provided significant evidence of genetic damage under certain conditions.

Evidently, it has also been seen that there is a steep decline in the population of some birds due to the radiations emitted from mobile phones and its network towers. Especially the population of sparrows are seen to be migrating to less populated areas. It has also been observed that recently most of the accidents on roads occur because of distractions via mobile phones. Motorists have a much higher risk of collisions and losing control of the vehicles while talking on the mobile phones while driving. 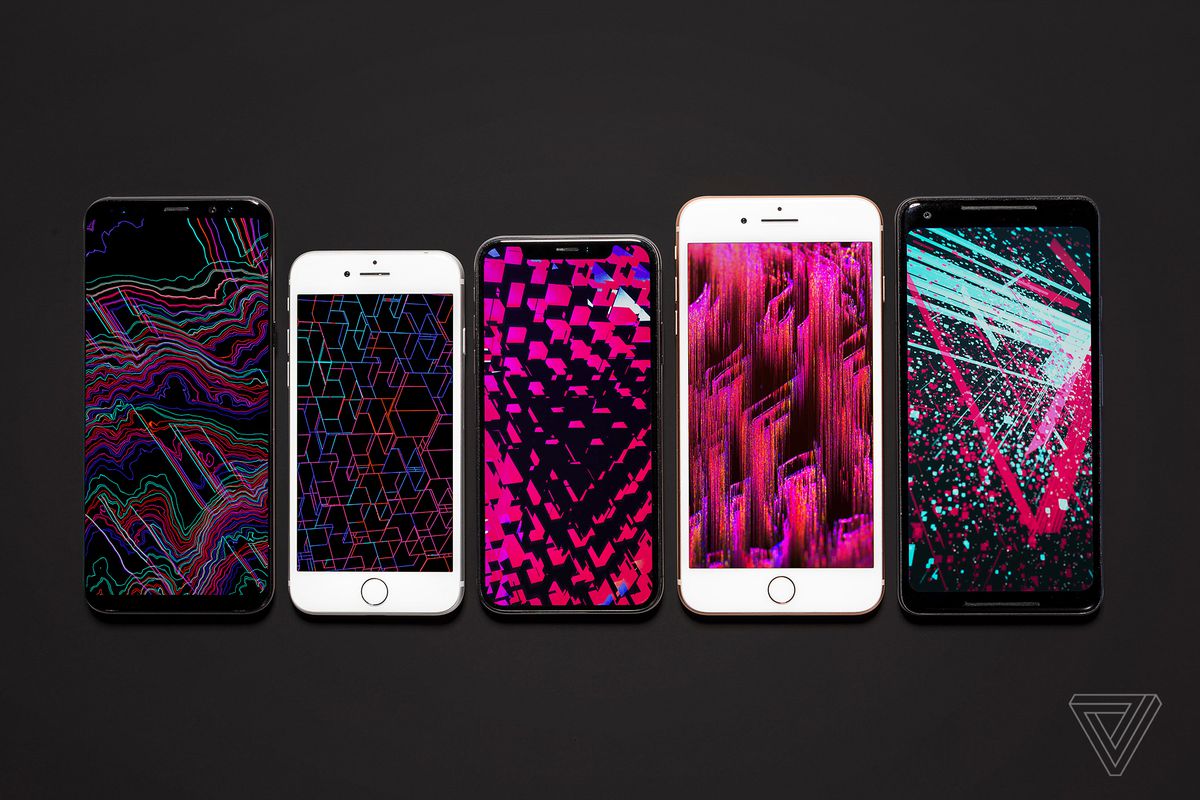 Below we have given a short essay on Mobile Phones is for Classes 1, 2, 3, 4, 5, and 6. This short essay on the topic is suitable for students of class 6 and below.

Apart from this, mobile phones are used by criminals to inform one another about their filthy ideas. The recent example can be taken of the movie ‘Holiday’ where it is made clear that how crime strategies are invented by the criminals using this technology in majority of the cases. Mobile phones have altered our way of life to an unbelievable degree. The charm of a long, hand written letter has been replaced by a short text message. The beautiful greeting cards have been replaced by small animated pictures. Moreover, its widespread usage has made the Idea cellular Company come up with a brilliant idea of being environmental friendly. Through their advertisements they campaigned: “Use mobile save paper” to replace and minimise the use of paper in several forms.

They are also an easily available help in case of an emergency. They save a lot of time and energy in making multiple calls to track a single person. Thus, they increase direct one-on-one relationship. The SMS is also a convenient way to keep in touch with your loved ones when no one has the time for writing long drawn letters which take days to even reach.

Mobiles are also a great source of entertainment.,You can listen to songs, play games, get live cricket scores, market-updates and even the headlines. No matter where one goes, cell phones are the only hope of keeping families connected without any hassle. Technology is here and it is here to stay. With the advancement happening almost every day Steve Jobs said

So we are going to reinvent the phone

“There is surely a lot more that future holds with regard to mobile revolution.”