Question 1.
Answer each of the following questions briefly: [10 x 2]
(i) State any two uses of Securities Premium as stated in Section 78 of the Companies Act, 1956.
(ii) In a Cost Sheet, how would you treat :
(a) Primary packing material.
(b) Secondary packing material.
(iii) Give two differences between Sacrificing Ratio and Gaining Ratio.
(iv) In case of a Joint Venture business, how is abnormal loss of goods which have been insured, treated in the books of accounts ?
(v) List two instances when a partner ‘s Fixed Capital may change.
(vi) List any two objectives of stock valuation.
(vii) Why is a Journal Ledger Adjustment Account opened ?
(viii) Assuming that the Debt-Equity Ratio of a company is 2 : 1, state whether this ratio would increase, decrease or not change in the following cases :
(a) Issue of new shares for cash.
(b) Repayment of a long-term bank loan.
(ix) What are trade investments ?
(x) The firm with X. Y and Z as partners earned a profit of ? 3,00,000 during the year ended 31st March. 2011. 20% of this profit w as to be transferred to General Reserve. Pass the necessary- journal entry for the same.
Answer:
(i) Two uses of securities premium as stated in Section 78 of the Companies Act, 1956 are :
(a) To issue fully paid bonus shares to the shareholders.
(b) To write off discount on issue of shares and debentures

(v) Following are the two instances when a partner’s fixed capital may change :

(viii) The following would be the effect: It would result in a decrease in the Debt-Equity Ratio.

(ix) Trade investments are long-term investments made by a company in the shares and debentures of another company (not including its subsidiaries).

Question 2. [10]
Amit. Paw an and Suresh are partners in a firm, sharing profits in the ratio 2:3:1. Suresh retired on 1st April. 2011. At the time of his retirement:
(a) Goodw ill of the firm w as valued at ₹ 36.000.
(b) The Balance Sheet of the firm showed :
(i) A General Reserve of ₹ 1,20,000.
(ii) A debit balance of ₹ 48,000 in the Profit and Loss Account.
(iii) ₹ 48,000 each in the Joint Life Policy Account and Joint Life Policy Reserve Account. It was decided that the Joint Life Policy would be surrendered on the date of Suresh’s retirement.
Record necessary Journal entries for the above adjustments to be made in the books of the firm on the date of Suresh’s retirement.

Question 3. [14]
Paula Fashioners Limited maintains its books under the Sectional Balancing System. From the particulars given below for the year ending 31 st December, 2011, you are required to prepare necessary Control Accounts in the Journal Ledger: 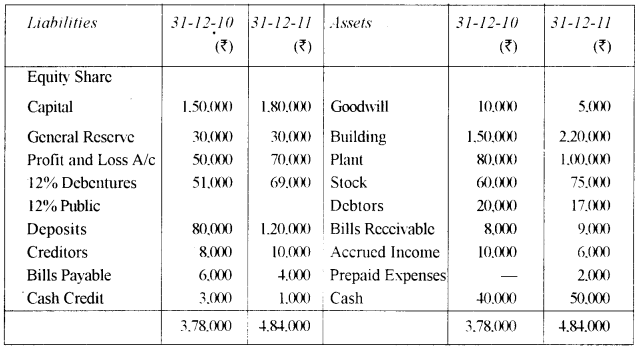 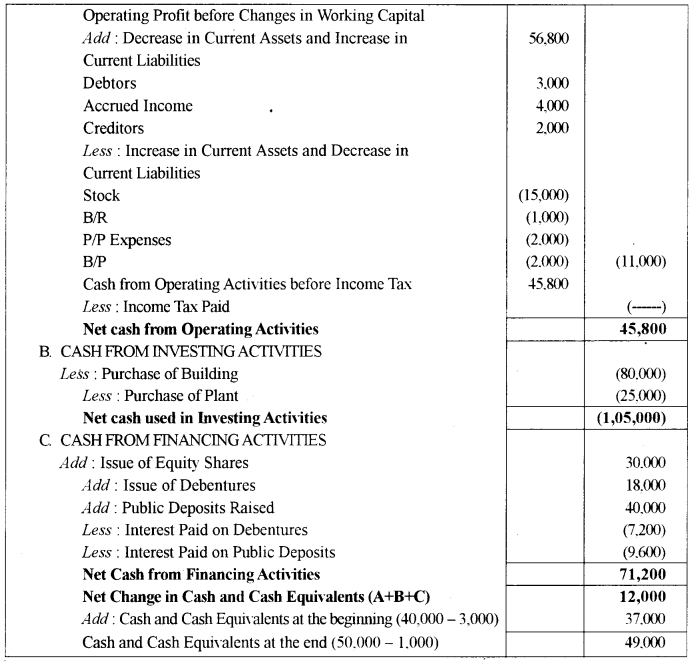 Working Notes:
1. Cash credit has been treated as cash equivalent.

Question 6.
In 2010, Ganga Ltd. was registered with an authorized capital of ₹ 1,00,000 in Equity shares of ₹ 10 each. Of these, 4,000 equity shares were issued as fully paid to vendors for the purchase of Plant and Machinery and the remaining 6.000 shares were subscribed for, by the public for cash. During the first year, ? 6 per equity share was called up, on these 6.000 shares, payable ₹ 3 on application. ₹ 1 on allotment and ₹ 2 on the first call. [14]
The amount received in respect of these shares were as follows :
On 5,000 shares, the full amount called.
On 600 shares. ₹ 4 per share.
On 400 shares, ₹ 3 per share.
The company forfeited all those shares on which only ₹ 3 had been received and reissued them at ₹ 4 per share, ₹ 6 called up.
Journalize the transactions in the books of the company and prepare a Calls-in Arrear
Answer: 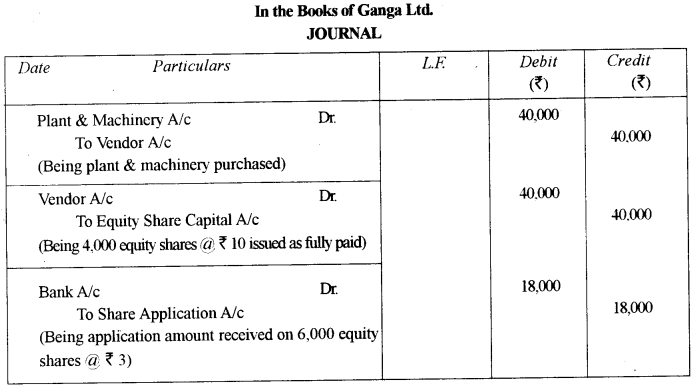 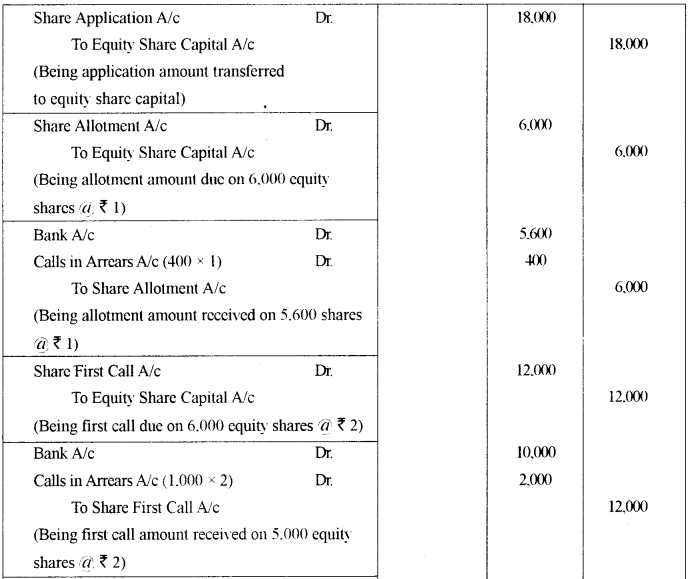 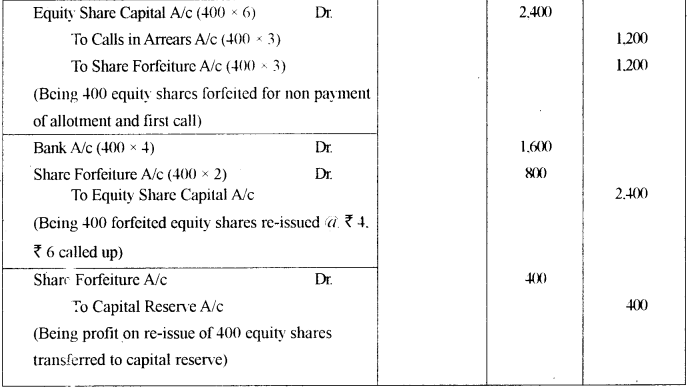 Question 7.
Anita. Bina and Chitra were in partnership, sharing profits and losses equally. The firm’s Balance Sheet as on 31st December, 2011 was as follows : [14]

It was decided to dissolve the firm on 31st December. 2011.
The plant and machinery, debtors and stock were sold by the firm for ₹ 70,000 and the creditors were paid off.
Chitra was declared insolvent and could not meet her liability towards the firm.
From the above, prepare the Realization Account, Partner’s Capital Account and Cash Account assuming that the firm applied the Garner Vs. Murray rule. 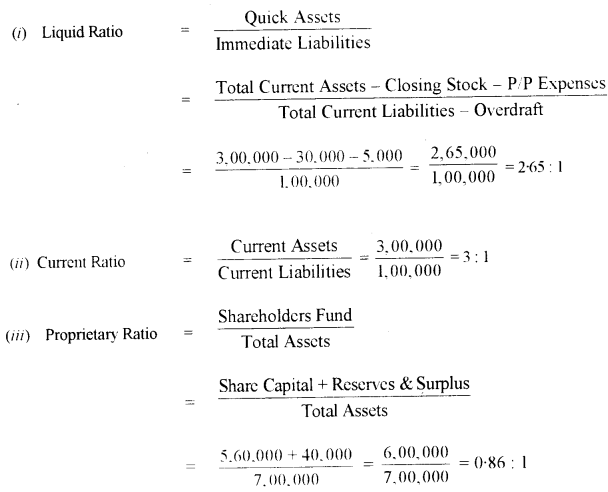 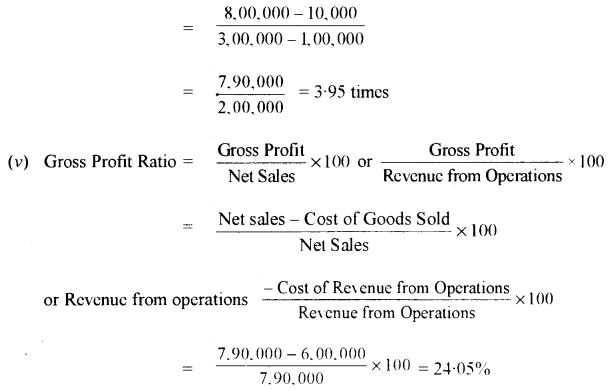 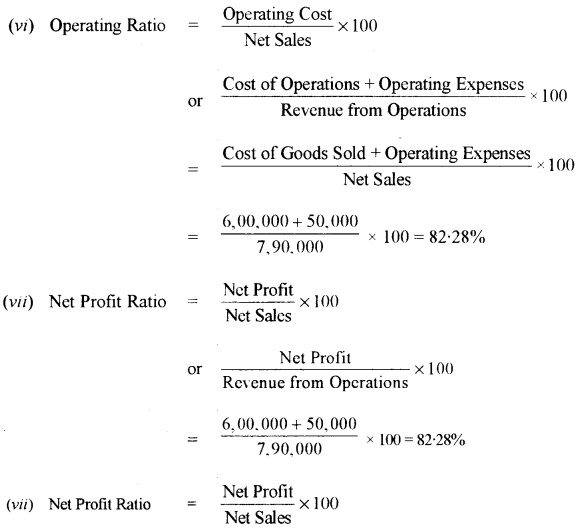 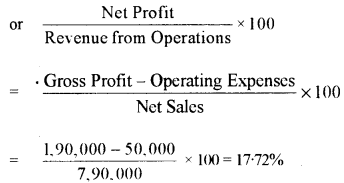 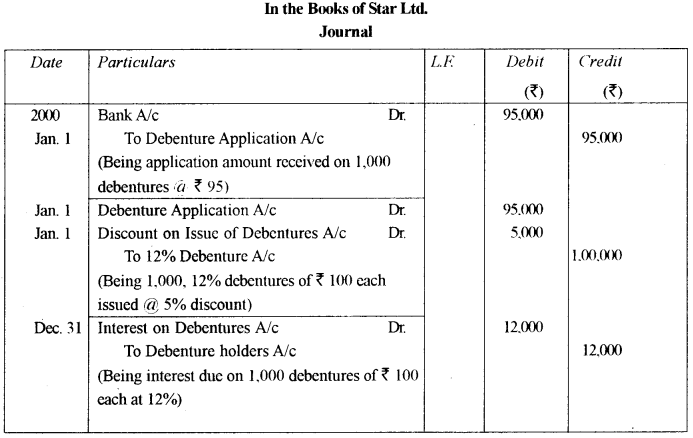 Question 10.
The following balances have been extracted from the books of King Furnishings Ltd. as on 31st March. 2011. [14]

You are required to prepare a Balance Sheet of King Furnishings Ltd. as on 31st March, 2011, in the Horizontal Form, as prescribed under Schedule VI of the Companies Act, 1956.
Answer: 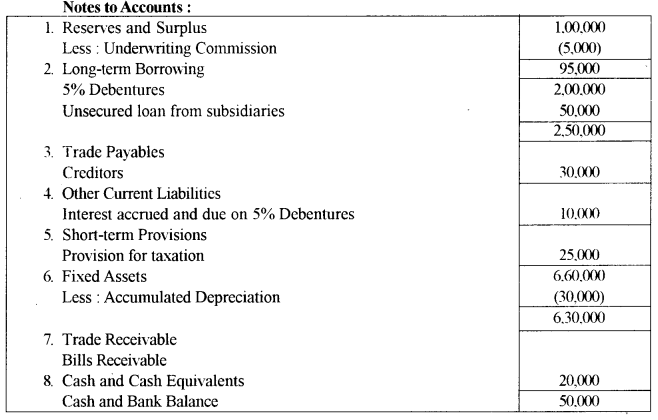