Indian Railways Essay: Indian Railways is one of the largest railway networks operated by the Government of India. Railways was first introduced in India in 1853. Today, its operations cover 29 states and 7 union territories, and also provides international services to its neighbours, Nepal, Bangladesh and Pakistan. It is also one of the busiest rail networks in the world, carrying about 18 million passengers daily. Moreover it is the world’s largest employer, providing jobs to millions. 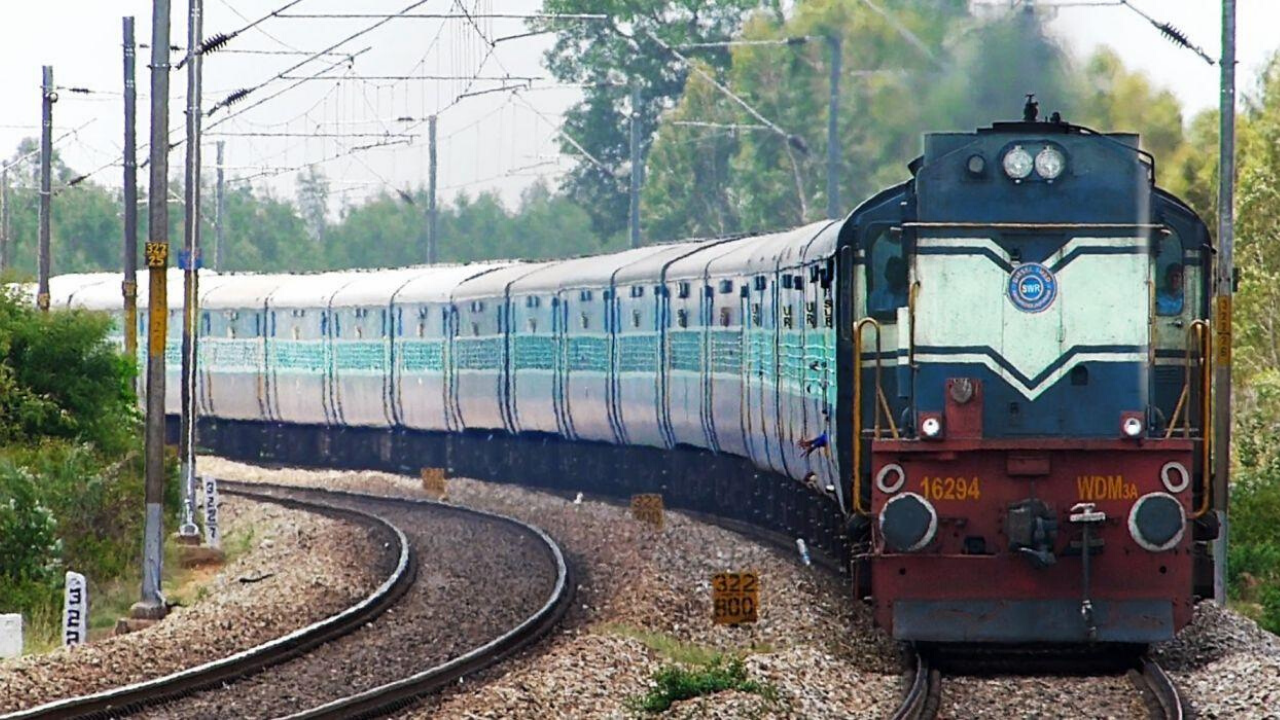 Below we have given a short essay on Indian Railways is for Classes 1, 2, 3, 4, 5 and 6. This short essay on the topic is suitable for students of class 6 and below.

For a country so reliant on its trains, Indian Railways Vision 2020 envisages introduction of bullet trains. It will be a massive addition to its route network, with segregation of passenger and freight services into separate double-line corridors, raising the speeds of passenger trains from the current 130 kmph to 160-200 kmph on some routes, zero accidents and equipment failures and setting up of high-speed passenger corridors. However, this vision would remain a difficult one to achieve, looking at the past and current situation of the railways. Inspite of being the largest and the busiest network, Indian Railways was never a sector to give good returns to the economy, (barring the time of Lalu Prasad Yadav). It faces a lot of problems, sometimes proving even a burden to the Indian Government. The age-old and crumbling infrastructure, low fares, lack of maintenance, mismanagement, lack of quality service deliverance etc are all the major issues with the railways. A sharp decline in the earnings and serious escalation in expenditure has posed even more problems for Indian Railways. Additionally, the ever increasing prices of fuel, coal, the number of accidents, cost of maintenance etc further increases the problems.

A significant change in the Indian Railways came after the year 2004. The 156 years old Indian Railways was regarded as a hopeless, loss making organisation, with too little revenue, too many problems. Steps were taken to increase the demand rather than the price. A team of experts proposed and applied some simple techniques effectively on a per train basis. Subsequently, fares were increased in line with the demand, giving the railways the much needed cash flow to improve its services. Thus with these efforts, Indian Railways was able to book profits. After 2010, the railways went back into problematic phase. The funds started shrinking, therefore improvement in passenger amenities could not be carried out.

However, the recently elected government has again brought in a ray of hope for the good days for ‘Indian Railways’. Surprisingly, Indian train fares are among the cheapest in the world. With such fares, Railways paced its steps well with the technological advancement. The e-ticketing for making reservations and mobile app system to track train schedule are some major breakthroughs.