Impact of Television on Youth Essay: Television today is the most powerful and popular media available to the common man, through whom he has the facility to have every kind of knowledge without any effort just sitting at home. From a poor man’s hut to a rich man’s mansion, the sound of television sets can be heard. Before 1927 in the world and before 1959 in India, there, were only newspapers and radio. From newspapers news around the world was available and radio was able to present some serials, local and abroad. With the advent of T.V., we are not only able to hear and read (like radio and newspaper) but also see the different places where the events have taken place. Various channels are there with different topics and different programs. 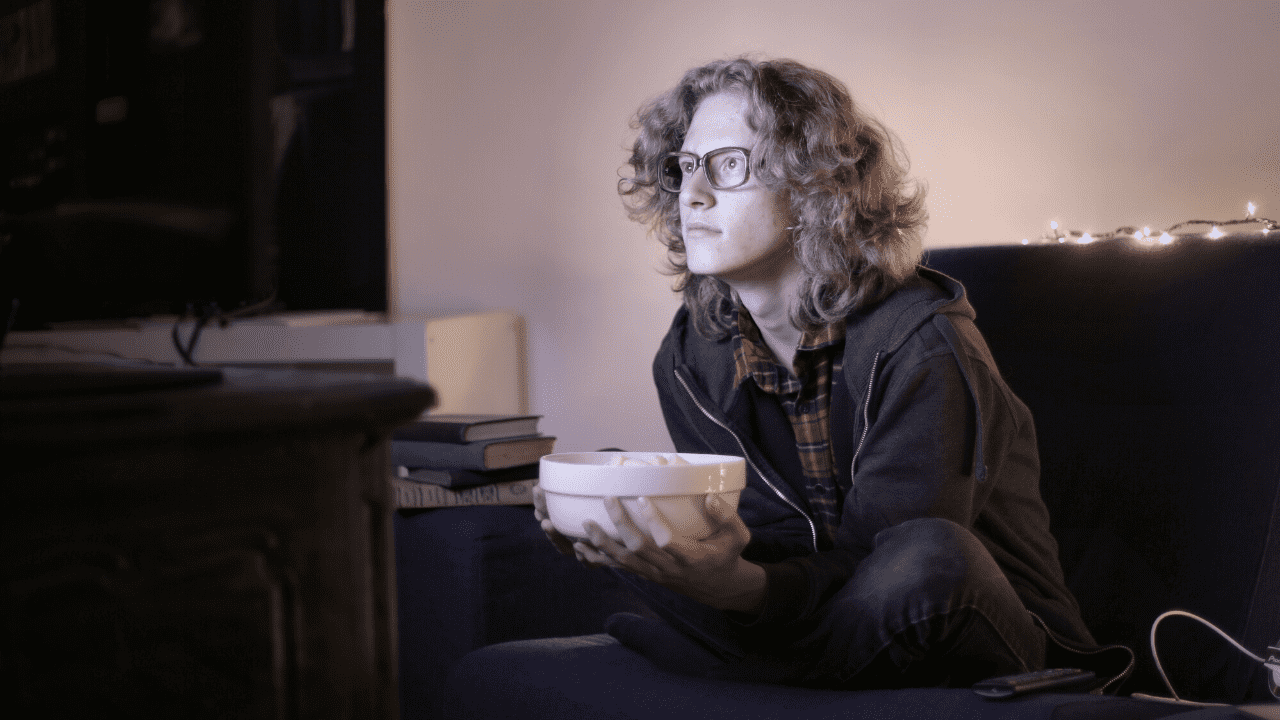 Below we have given a short essay on Impact of Television on Youth is for Classes 1, 2, 3, 4, 5 and 6. This short essay on the topic is suitable for students of class 6 and below.

The media of the day has undergone a revolution. No more is the media restricted to the printed words. News channels like C.N.N. Aaj Tak, B.B.C. News etc have brought news live to our sitting rooms. The Iraq war, the action in Afghanistan, the terrorists with their hostages in America, Russian withdrawal from Chachenya, the train tragedies, World Cup Football, the Olympics and what not, are now available live to the interested public.

Television has really proved to be a boon for the illiterate, ill informed masses of India. It has provided them the news of home and abroad. Apart from news there are sources of entertainment in the from of serials and cine-news. It can be harmful also it is viewed for hours because it can affect the eyesight. One other harm is misinformation.

If media is influenced by a party, it can glamourize the same and thus influence the public mind. If the executives are not honest or pressurized in any way, the masses are not given the right information. Television can become a source of real power over the minds of people. It has the power to dignify manness. Such attitude must be checked and taken care of so that misinformation does not reach the public.

Another harm that T.V. programme can incur is to harm the impressionable mind of children, who can forget their own cultural heritage and be influenced by the things that are foreign and unsuitable to our social and cultural set up.

There have been healthy programmes also like Buniyad, Humlog or even Mahabharata and Ramayan, but nowadays healthy and viewable serials are becoming exceptions. Gradually people are becoming habitual and thus T.V. serials have changed the viewers ‘minds. It is damaging good task and decent behavior because many times people behave like those in serials.

It is the urgent duty of the government to see that the epitome of learning which can reestablish our fast diminishing principles, morals and cultural heritage. Should not go haywire and increase the foreign influence. The foreign influence should be avoided. What is good should be adopted but not the evil. We have to be alert that such a good source of all kind of information may not be misused by the politicians or powerful people, so that it goes on neutrally, impersonally enlightening the minds of public.