Foods that Start with C: The world produces a wide variety of foods. These sources are innumerable, and it becomes increasingly hard to keep track of the food we consume almost every day, which is found around the world. The food we consume ranges from dairy products to green vegetables to fruits and processed food. All these make up our daily diet.

To make this worry lighter, we have prepared a list of food items in alphabetical order for your convenience.

Names of Foods Whose Name Starts With C

List of Foods Names With Letter C At The Start

Fascinating Facts On Foods That Start With C

It is a leafy vegetable belonging to the Brassica group. It is closely related to broccoli. It has a firm core and smooth leaves grown in the northern parts of countries worldwide in summer. We can use it in several dishes in various ways.

It is a sweetmeat prepared from a mixture of flour, eggs, sugar, oil and baking powder or baking soda. It is eaten in a wide variety of ways, and its range of preparation has multiplied over the years.

It can be eaten as a dessert but is primarily used to traditionally celebrate happy occasions such as birthdays, marriage anniversaries, achievements, etc.

It is an Italian dish. It is prepared by over-baking a salted dough (similar to pizza dough) stuffed with meat filling. People first made it in 18th century Naples. It belongs to the Fabaceae family. It is a pea species that is alternatively known as pigeon pea. It is a food crop popularly used in many dishes. It has a wide range of species.

It is a root vegetable or the taproot portion of the plant. It is orange in colour and the other version of a European wild carrot. It has dark green leaves, which are also edible. Carrots find a variety of use in food preparation, such as in salads, in curry, as carrot cakes or juice. It contains high levels of vitamin B6 and vitamin K.

It is a leafy vegetable cultivated in large plantations. It has an edible white fleshy portion similar to broccoli but whitish. It has various ways of preparation.

It is a leafy plant grown in marshy areas around the world. Celery is light green to dark green in colour and a fibrous stalk that belongs to the Apiaceae family. We can eat them raw in salads or sandwiches or cooked in dishes. In some places, celery is used as a medicinal source as well.

It is a yellowish coloured cheese with a sharp taste, produced worldwide. Cheddar cheese is the second most widely used cheese around the world and is processed from milk bought from Devon, Somerset, Cornwall and Dorset.

It is a dairy product rich in milk protein. It is a hardened block of off-white or yellowish colour and is used in various dishes. It is made into a curd consistency by injecting certain bacteria. It is used in simple to many complex dishes as the main ingredient for tastefulness. Cherry Plum is a native plum grown in West Asia, South-Eastern Europe, and Northern America. It is of bushland variety, and red hence named cherry plum. The tree reaches a height of 40 feet and flowers during springtime.

These are nut species of shrubs belonging to the Castanea genus. They are a native food item grown in various places of the Northern Hemisphere. They are edible nuts and white-fleshed.

They are domesticated fowls initially from Southeast Asia. They are a sub-species of the red junglefowl. Most non-vegetarians sought to chicken as a widespread meat source. We can use it in a variety of preparations and various ways. 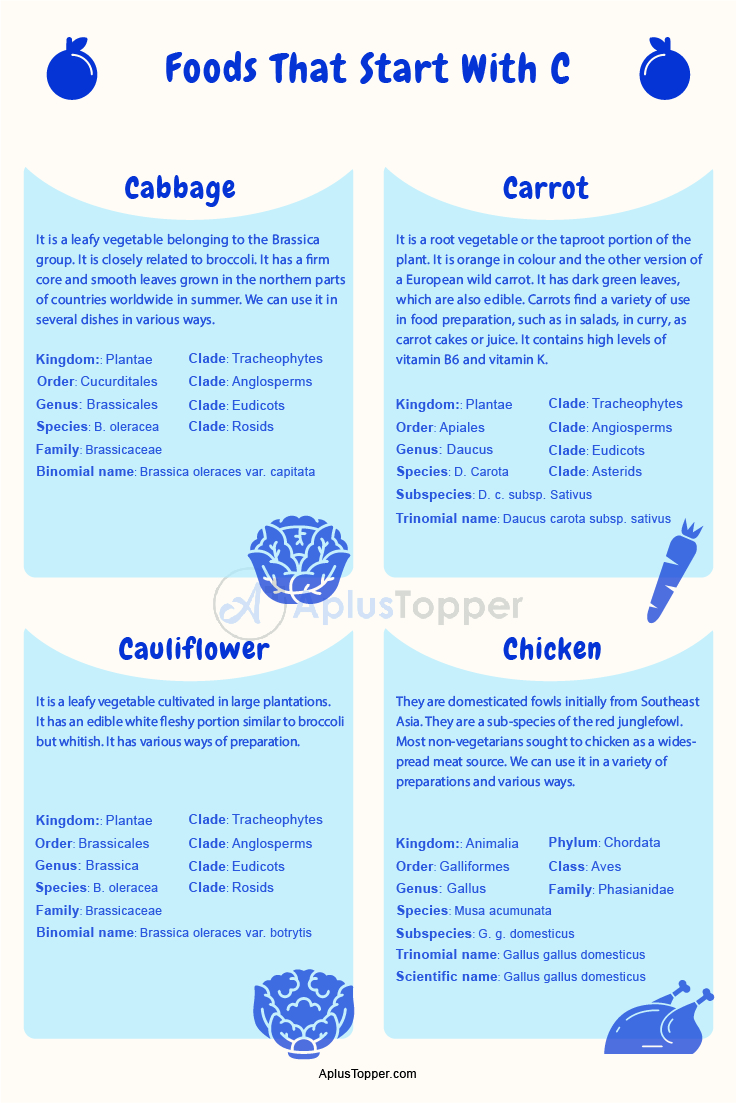 It is a berry-fruit of the plant belonging to the Capsicum genus. They are called chilli peppers commonly. They are used to add spice and heat to a dish. Their origin can be traced back to Mexico, and they are of different species with differing heat and colour.

They are natural herbs obtained from a flowering plant. It is related to Garlic, Leek, Scallion, etc. It finds culinary use, and the whole plant is edible. The plant also acts as a property for pollination and has insect repelling properties.

It is a sea animal consumed worldwide. It is a type of bivale Mollusca and has equal-sized shells that close in the middle. They are known to produce pearls that find industrial use and are also used in seafood preparations.

It is a fruit belonging to the cocopalm family. It has a tough and hairy exterior and a fleshy edible part inside containing coconut water. It is a very refreshing drink for summer and has a sweet taste. It makes a popular diet ingredient for people living in tropical regions. It is also fermented and made into coconut vinegar or palm wine.

Cod is a very popular fish belonging to the Gadidae family. It is a dense, flaky white-fleshed fish with a mild flavour and rich in Vitamins such as Vitamin D, Vitamin C, Vitamin A and Omega-3 fatty acids. It is most predominantly consumed in the UK, and cod liver oil is very healthy.

It is a drink made from roasted coffee beans extracted from coffee plants. It is a brewed drink made from boiling the ground seeds in water and strained to obtain the fresh liquor.

It might be prepared in a variety of ways and is consumed by the majority of the population of the world. It is naturally bitter, and sweeteners are used to lessen the bitterness sometimes.

It is a baked, sweet snack made from cookie dough. It is eaten with coffee or beverages or as a snack itself. It can be prepared according to the individual liking and customized. Some placed serve cookies with ice cream as a sweet crumble base for the dessert.

They are leafy vegetables. Collard is cultivated in large plantations in Brazil, Kashmir, Zimbabwe, Tanzania, Uganda, Portugal, Kenya, Spain, Italy, the US, and Italy. They have a similarity with cabbages and can be used in a variety of preparations.

Coriander is a natural annual herb. They can alternatively be called Dhania, Ciltaro or Chinese Parsely. They are a small slim plant that is edible. The leaves have a unique taste which makes people use them as a garnish of various dishes to enhance the flavour.

They are a wild berry of the Vaccinium genus. They produce fruits known as cranberries that are used in desserts, cakes or eaten raw. They have a sweet taste, and the plant consists of thick woody stems and evergreen leaves. The plant is a vine type and reached up to a height of 7 feet.

Crepe is a type of thin pancakes made from liquid matter. It is eaten with ice cream or layered between whipped cream in cakes. It is a sweet dessert consumed predominantly in Mexico, Lebanon, Brazil, Argentina, Africa, Europe and India.

They are green vegetables. They are the fruits of a vine type plant cultivated worldwide and fins usage in various dishes. They have health benefits and are filling with a watery taste.

Curry leaves are obtained from the Curry tree. Curry leaves are used as a main ingredient in Indian dishes. They are alternatively known as sweet neem and are used to enhance the taste. Curry trees are grown in subtropical or tropical regions and belong to the Rutaceae family.

They are a fruit of the Annona Squamosa tree. They have many seeds covered with a fleshy covering that is sweet to taste and sandy. They are under a single thick layer of green covering. It is also known as a sweet sop or sugar apple.