Failures are The Pillars of Success Essay: There goes an old saying “To be a champion, fight one more round,” which is very true. Only tireless pursuit can create winners. Success comes to those who try and never tire. To be a winner, one has to learn to strive with perseverance, courage and determination. Success cannot be achieved in a day. The road to success is not an easy one. It is narrow, rough, patchy, long and full of hurdles and obstacles. One has to learn to overcome the hurdles and obstacles to achieve the desired goal.

Below we have given a long essay on Failures are The Pillars of Success of 500 words is helpful for classes 7, 8, 9 and 10 and Competitive Exam Aspirants. This long essay on the topic is suitable for students of class 7 to class 10, and also for competitive exam aspirants.

Look at the first step of a child. He takes a step forward but then on the second one he falls and stumbles. But that does not mean that the child will never learn to walk just because he stumbled at the onset. Rather his stumbling ensures that soon he will learn not only to walk but run around also. Look at a bird in the sky, how it flutters, flutters and fails. Its wings quiver as it makes its first attempts to fly. It tries and fails. But it does not give up. And at last with one more try, it spreads its wings and off it goes into that infinite azure blue sky that seems to be applauding its little yet significant efforts.

The story of the ant trying to climb a wall is often told. It crawls a few inches and falls. But tries again. In fact, the ant goes on trying infinitely, trying to reach the top of the wall. The onlooker gets bored, tired and loses heart. But the ant does not. It keeps on trying till it reaches the top.

History too is sprinkled with such instances where success was granted only after passing through a series of failures. One has to pick up the life story of any great personality to see that success is never granted on a silver platter. One has to try a number of times before actually tasting success.

Indian freedom fighters, including Mahatma Gandhi, Jawaharlal Nehru, Vallabhbhai Patel faced failures innumerable times, but they put the goal of India’s freedom above everything and hence, India became free. Great scientist Thomas Elva Edison failed 10,000 times before he could invent an electric bulb. Steve Jobs was ousted from the very own company he started. But he was excited at the prospect of starting all over again, like a beginner.

However, in today’s time, we find that people are losing heart at the drop of a hat. Students succumb to examination phobia and peer pressure. Everybody has high expectations with their own selves, which, if not fulfilled, drives them to depression and even suicide. It’s important to realise that failure is not the end of the world. There would be opportunities galore to rise and shine. 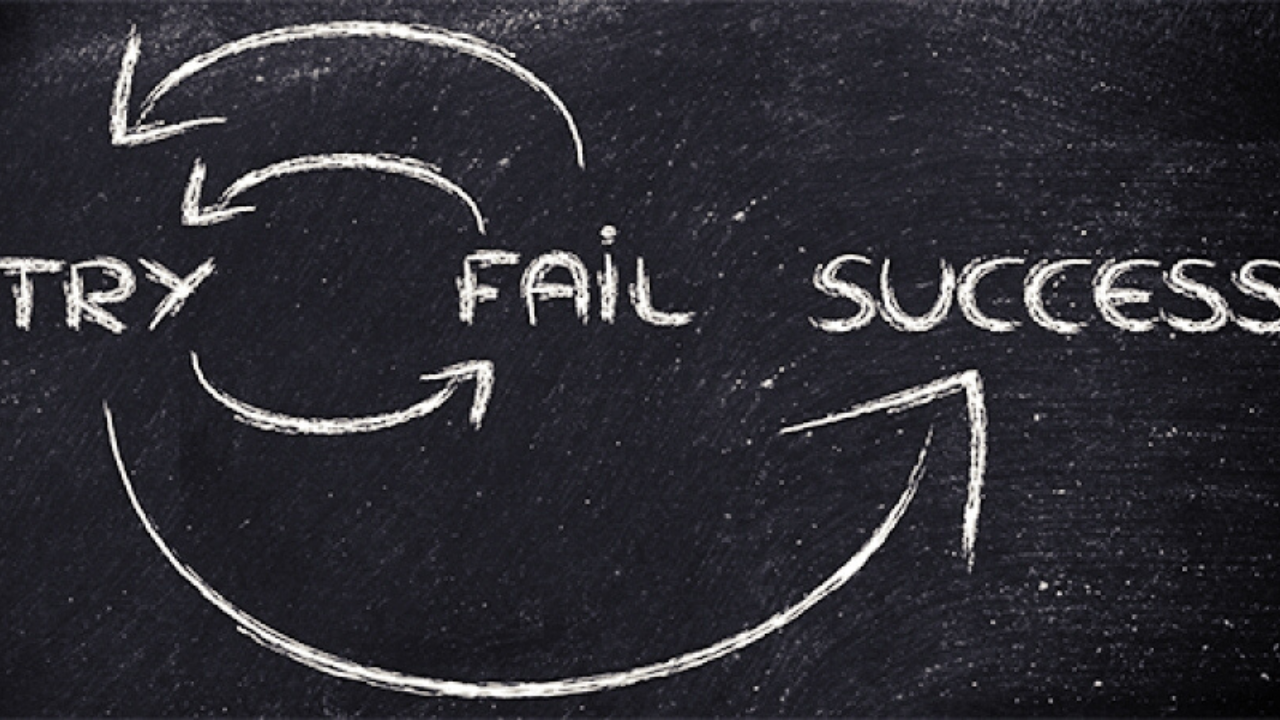 Below we have given a short essay on Failures are The Pillars of Success is for Classes 1, 2, 3, 4, 5 and 6. This short essay on the topic is suitable for students of class 6 and below.

Life is an interesting game. It does not guarantee that success will be yours at every point in every round. There will be times when failure seems to be haunting more devotedly. There is nothing wrong in losing. But one should never forget the lesson learnt by every failure. One climbs the ladder of success by stepping courageously over each failure, carefully picking up on the lesson taught by each failure and learning from them. More so because it is these failures that form the core of the experiences that a person gains in life.

Bitter as these failures may seem to be, yet they hide behind their ugly appearance a useful lesson and a valuable experience which is unravelled only sometime later. It is these failures that strengthen the forth coming success. Therefore, when failures seem extremely overpowering and life seems bleak, one has to remember that they are in fact even surer signs of success in future. “The darkest hour is just before the dawn.” Thus, when nothing seems to work out in the right manner and it seems that all roads are leading to failures and nothingness, one has to just remember the arrival of the dawn, the sun rising dispelling darkness at that very moment when night seems blackest and thickest. Therefore, one should never lose hope but keep on trying till one succeeds. Who knows, that this is the last round and you are declared a champion.