Essay on Right To Information: The spirit of Right To Information (RTI) Act can be best stated by saying that without informed citizens there is no democracy. Indian Constitution permits its citizens to speak and express without fear. But how can a person speak against the government if he or she does not have the information? Right To Information in India is a recognition of democracy that requires informed citizenry and transparency of information for a better functioning. Globally, more than 80 countries have enacted such laws, with the list growing each year. India’s RTI Act is internationally recognised as a strong and effective law.

Long Essay on Right To Information Act 500 Words in English

Below we have given a long essay on the Right To Information Act of 500 words is helpful for classes 7, 8, 9 and 10 and Competitive Exam Aspirants. This long essay on the topic is suitable for students of class 7 to class 10, and also for competitive exam aspirants.

According to Act No. 22 of 2005, The Right To Information Act is “An Act to provide for setting out the practical regime of right to information for citizens to secure access to information under the control of public authorities, in order to promote transparency and accountability in the working of every public authority, the Constitution of a Central Information Commission and State Information Commissions, and for matters connected therewith or incidental thereto.” This law was passted by the Parliament on 15 June, 2005 and came fully into force on 13 October, 2005.

The RTI Act extends to the whole of India except the state of Jammu and Kashmir. All bodies, which are constituted under the Constitution or are under any government notification, or all bodies, including NGOs, which are owned, controlled or substantially financed by the government are covered under the Act. All authorities covered must appoint their Public Information Officer (PIO). In addition, every public authority is required to designate Assistant Public Information Officers (APIOs) to receive RTI requests and appeals for forwarding to the PIOs of their public authority. Any person may submit a request to the PIO for information in writing along with the application fees, which is ₹ 10 for Central Government Departments and different for different states.

In case of Central Government Departments, 629 post offices have been designated as APIOs. This means that one can go to any of these post offices and submit his/her fee and application at the RTI counter. A receipt will be issued as an acknowledgement and it is then the responsibility of that post office to deliver it to the right PIO. It is the PIO’s obligation to provide information to citizens of India who request information under the Act.

The PIO cannot refuse to accept application for information under any circumstances. Even if the application does not pertain to his department/ jurisdiction, he would have to transfer it to the concerned PIO within 5 days. If the concerned PIO does not accept the application, then the applicant can make a formal complaint to the respective Information Commission under Section 18. The Act also casts a direct accountability on the officer for not performing his duty and Information Commissioner can impose a penalty of ₹ 25000 or ₹ 250 per day. Also the applicant is not required to disclose any information or reason other than his name and contact particulars to seek the information.

Rampant corruption prevailing in the country forced the law-makers to realise that there is no way the country can be better without giving more power in hands of its citizens. Under such circumstances, the RTI Act checks corruption and helps in improving transparency. Since its enactment, the Act has been extensively used by ordinary Indian citizens to demand a vast range of information from their government. Unlike many countries where RTI laws have been used primarily by journalists and the media, in India the law has a broad base of users from different parts of the country. Case studies and media reports show that RTI is being used to redress individual grievances, access entitlements such as ration cards and pensions, investigate government policies and decisions and expose corruption and misuse of government resources.

For many, particularly India’s poor and disadvantaged, the Act has been empowering and has lead to tangible results. For instance in 2010, a resident of rural village of Odisha, filed a RTI application seeking information on the number of ponds constructed in his village under government’s scheme. The information he received was revealing: the ponds had never been constructed even though money was spent. Following this, the local administration was forced to take action. 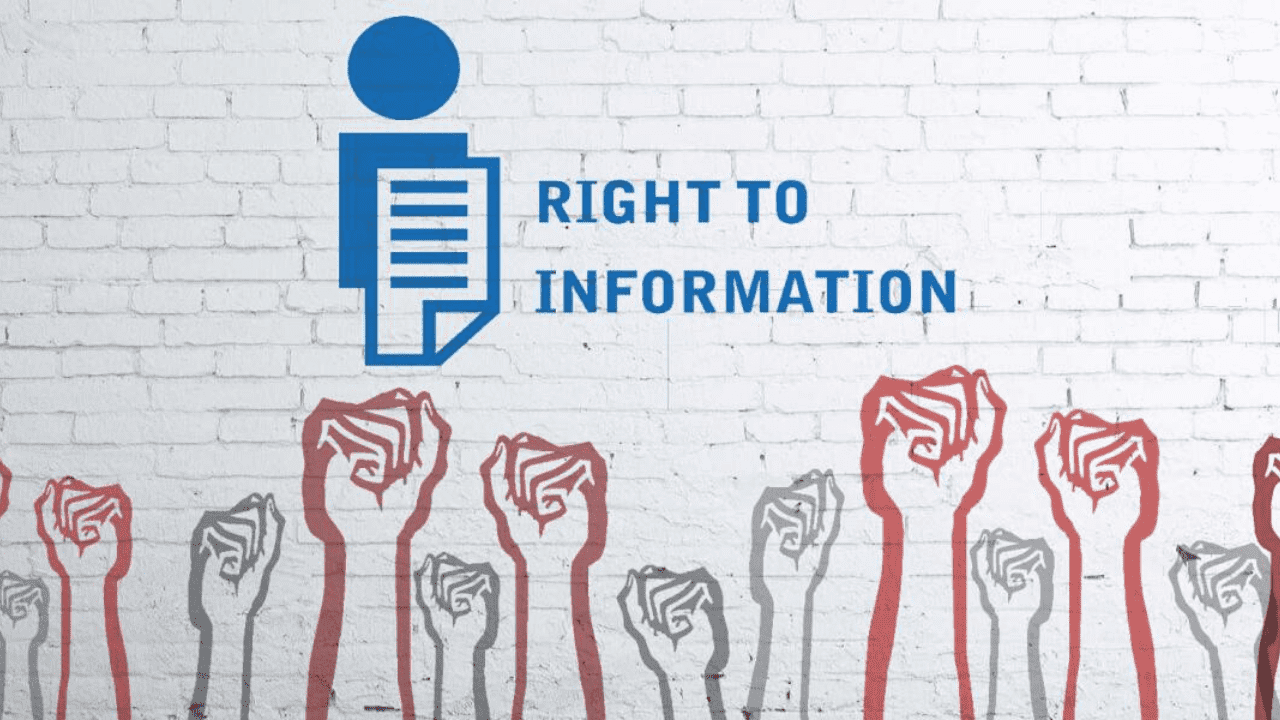 Short Essay on Right To Information Act 200 Words in English

Below we have given a short essay on Right To Information Act is for Classes 1, 2, 3, 4, 5 and 6. This short essay on the topic is suitable for students of class 6 and below.

Anna Hazare’s campaign for the RTI movement proved to be tremendous against corruption in India. He got huge public support with citizens coming out on the streets of Delhi, Bengaluru and other cities to voice their anger and discontent. While, the debate on corruption in the country rages on, the RTI Act is fast emerging as an effective anti-corruption tool.

Civil society organisations have played an important role in raising public awareness about RTI and assisting citizens in filing requests for information. For example, Delhi based NGO Satark Nagrik Sangathan (SNS) assist local residents and slum dwellers to file RTI. In addition to such initiatives, the law is increasingly being used to tackle high profile corruption. Much of the information regarding corruption during Commonwealth Games was unearthed using RTI. The power of RTI can be best utilised today as the citizens are more awakened/enlightened and educated as compared to any other times. Also, unlike during Mahatma Gandhi’s time, where he had to move from place to place to mobilise people and had primitive communication method; we are at a distinct advantage as we are empowered by technology. We have the benefit of internet and fast paced media to harness the use of our Rights.