Essay on Media for Communicating Information: By far, books, magazines, newspapers and other printed matter carry the largest and most varied kinds of information to their readers. We can get books on almost any subject that we care to read on. There are books on sports, cookery, fashion, language education, etc. You name the topic and the likelihood is that somebody has published a book (or books) on that topic. So does the internet, which is a modern development in this field. 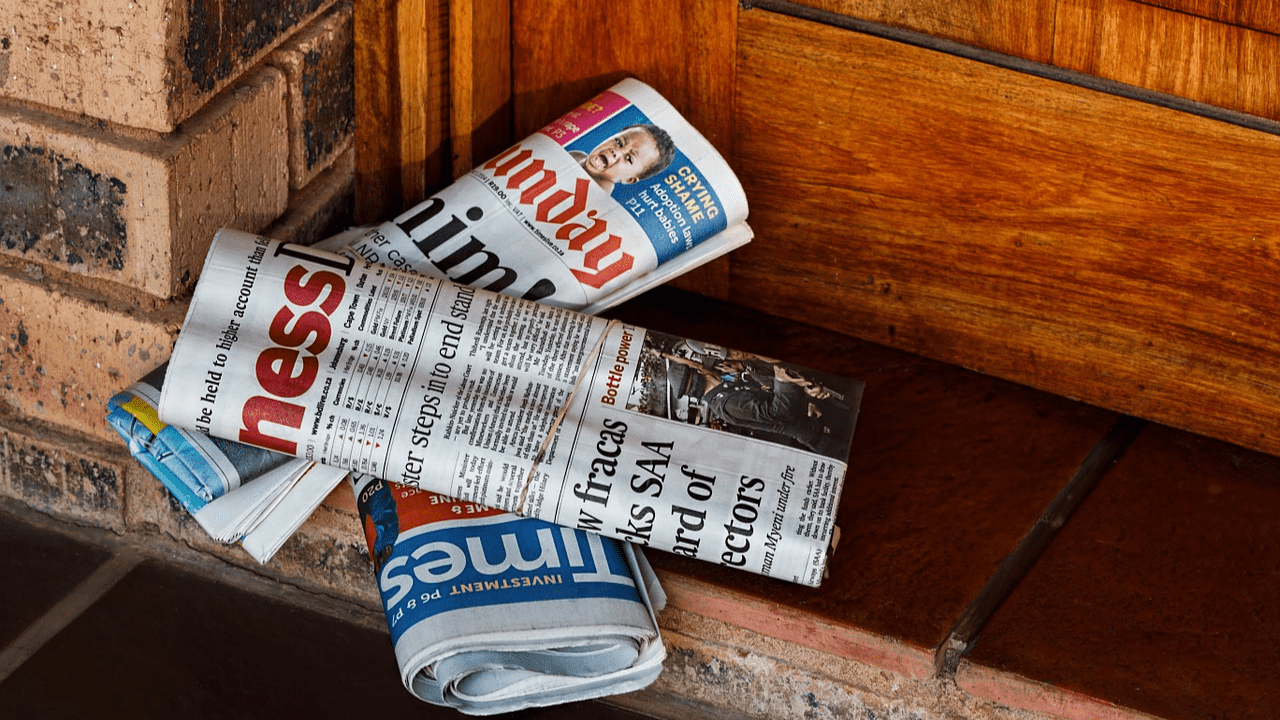 Long Essay on Media for Communicating Information 500 Words in English

Below we have given a long essay on Media for Communicating Information of 500 words is helpful for classes 7, 8, 9 and 10 and Competitive Exam Aspirants. This long essay on the topic is suitable for students of class 7 to class 10, and also for competitive exam aspirants.

We get all kinds of information via magazines and newspapers. We come to know about various anti-social happenings through the print media and are able to keep ourselves alert. We also read about the rise and fall of certain politicians, the cricket matches, the state of the stock exchange, the grand sale going on in a supermarket, and also about the various kinds of jobs available.

The amount of information that we can gather from a newspaper is enormous. To read the whole newspaper completely would take hours. While everything printed in newspapers may not be interesting to everyone, we usually read the sections we like, for example, the sports and cartoon pages, and leave the rest. In our country, newspapers are published daily in various languages to cater to various linguistic groups. Each newspaper gives its own version of the hottest news items plus other items that are its particular preferences.

Thus, an average person can be reasonably well-informed about the current happenings in this ever changing world; and only at the price of a few rupees.

The last century, and especially the last few decades, witnessed the tremendous strides made in the field of electronic technology. The simple traditional telephone has been joined to sophisticated television sets, computers, stereo, music, mobile phones and internet.

Moreover, internet and social media are particularly important for facilitating access to an unparalleled wealth of information, as well as providing opportunities for new innovative activities and social interactions. Through the means of internet, especially in smart mobile phones the information spreads instantly and reaches mass audience in a less costly manner.

In order to get the attention of masses one can voice thoughts on any of the social networking sites and in return get thousands of reviews back. This advancement made Bill Gates quote; “The PC (Personal Computer) has improved the world in just about every area you can think of access to information and the ability to give a voice to people who would never have been heard.”

Through the television comes all manners of soap-operas, talk-shows, news, documentaries and the ubiquitous advertisement clips. Large number of people are reached daily in this way. A whole new generation of people is created based on the ideals and dreams that are propagated by the television. Political groups and manufacturers make extensive use of this mode of communication to communicate with people. Television has become so effective as a means of transferring information that even criminals and terrorists know its value.

The invention of communication satellites now allow us to witness any event around the globe at the touch of a remote. Even internet is playing a huge role in the transfer of information at present.