Essay on Greenhouse Effect on Impact of Global Warming on Oceans: We have all experienced a little bit of the effect of the greenhouse gases accumulating in the atmosphere and climate change in the year 2020. Undoubtedly, the catastrophic and natural calamity that is happening in the year 2020 is the result of constant degradation of natural resources, global warming, climate change and how it has impacted the dynamics of ecology. In this particular greenhouse effect essay on impact of global warming on oceans, we shall be talking about how greenhouse effect impacts the ocean and how that will, in turn, impact the entire water cycle of our ecology.

In this greenhouse effect essay on impact of global warming on oceans, we shall be talking about how global warming and accumulation of greenhouse gases such as nitrogen, methane, hydrogen and carbon dioxide has adverse effects on oceans with aquatic life and other water bodies on the earth.

Due to irresponsible usage of natural resources and burning of fossil fuels coming from our vehicles, factories, burning of forests and burning of crops, the amount of carbon dioxide, nitrogen, hydrogen, methane and other greenhouse gases in the atmosphere is increasing every day. This has an adverse impact on the water cycle of nature. The water from the oceans, due to the heat from the sun, evaporate and starts condensing in the atmosphere to form clouds. These clouds, after condensation, and after attaining enough moisture, burst and the rain starts pouring on land and oceans.

This whole cycle is important for the survival of the planet and living beings in it. But due to industrialisation, globalisation and irresponsible use of natural resources, the entire dynamics of this water cycle is being affected. Scanty rainfall floods, droughts and unpredictable climatic conditions are some of the effects of global warming on oceans. The cyclone Amphan that we witnessed on the Western coast of India on the states of West Bengal, Orissa and Bangladesh has caused catastrophic and unimaginable destruction to life and property. These storms and earthquakes that we are witnessing is because of the disturbance in the water cycle and the ocean diversity of the planet.

Global warming also affects the aquatic life that is present in our oceans. According to scientists, due to an increase in the average temperature of the earth, the oxygen level in the ocean water is reducing as a result of which certain aquatic life are becoming extinct. Irresponsible dumping of toxic wastes in our oceans such as plastic waste, oil refinery waste and nuclear waste is having an adverse effect on the aquatic life of the ocean. It is estimated that an area as large as India is being filled with plastic and other sorts of dangerous waste in the Pacific ocean. What human beings have failed to understand is that these wastes percolate into the aquatic life and water which will eventually be consumed by human beings and thereby poisoning the entire food cycle of our ecosystem.

Aquatic life and water cycle are very few effects of global warming on oceans. If the accumulation of greenhouse gases in the atmosphere does not reduce, natural calamities like tsunami, floods, storms, cyclones and volcanic eruptions will become an everyday phenomenon and the life as we know it will come to an end. 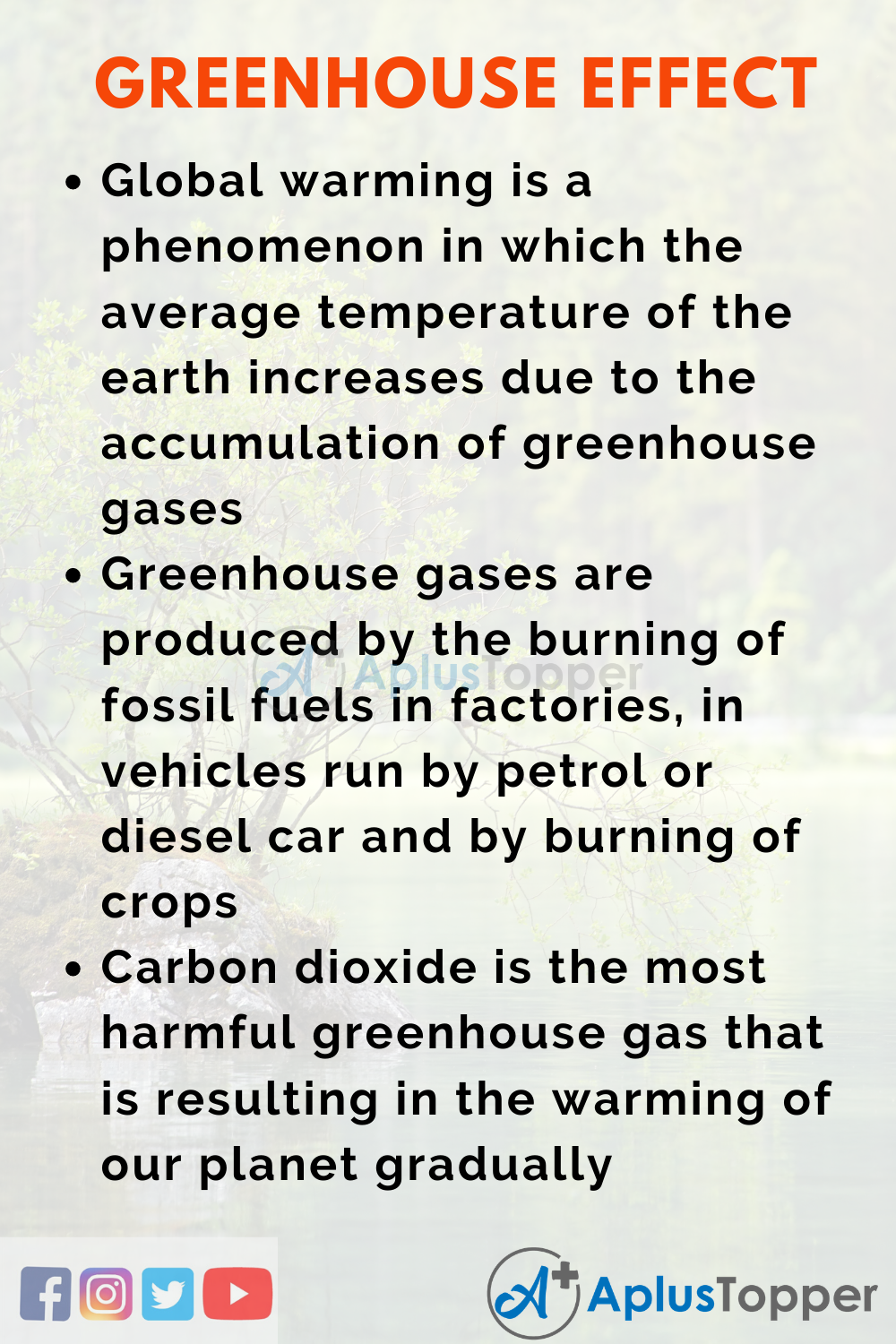 Industrialisation, urbanisation and population explosion has resulted in increased accumulation of poisonous greenhouse gases in the atmosphere. These poisonous gases have cascading negative impacts on the oceanic ecosystem of our planet. From affecting the water cycle to creating unpredictable climatic conditions, the effect of global warming on oceans are many. If the water cycle is affected, the oceanic currents will not be predictable by scientists and as a result of which the damage caused due to cyclones, storms and floods will increase.

Other than affecting human beings and their property, the increasing pollution of water and air is also having a negative effect on aquatic life. Dumping of oil, nuclear waste, plastic waste and other such dangerous chemicals in the ocean has led to the poisoning of the aquatic life and many aquatic beings have become extinct over the years. This poisoning of ocean, air and land will eventually come back to us in the form of the food we eat and it starts poisoning the human population.

I would like to conclude by saying that global warming is one of the biggest challenges for the international community. Every country has to come forward to reduce carbon footprint and adopt environmental-friendly green energies such as wind energy, solar energy or nuclear energy. 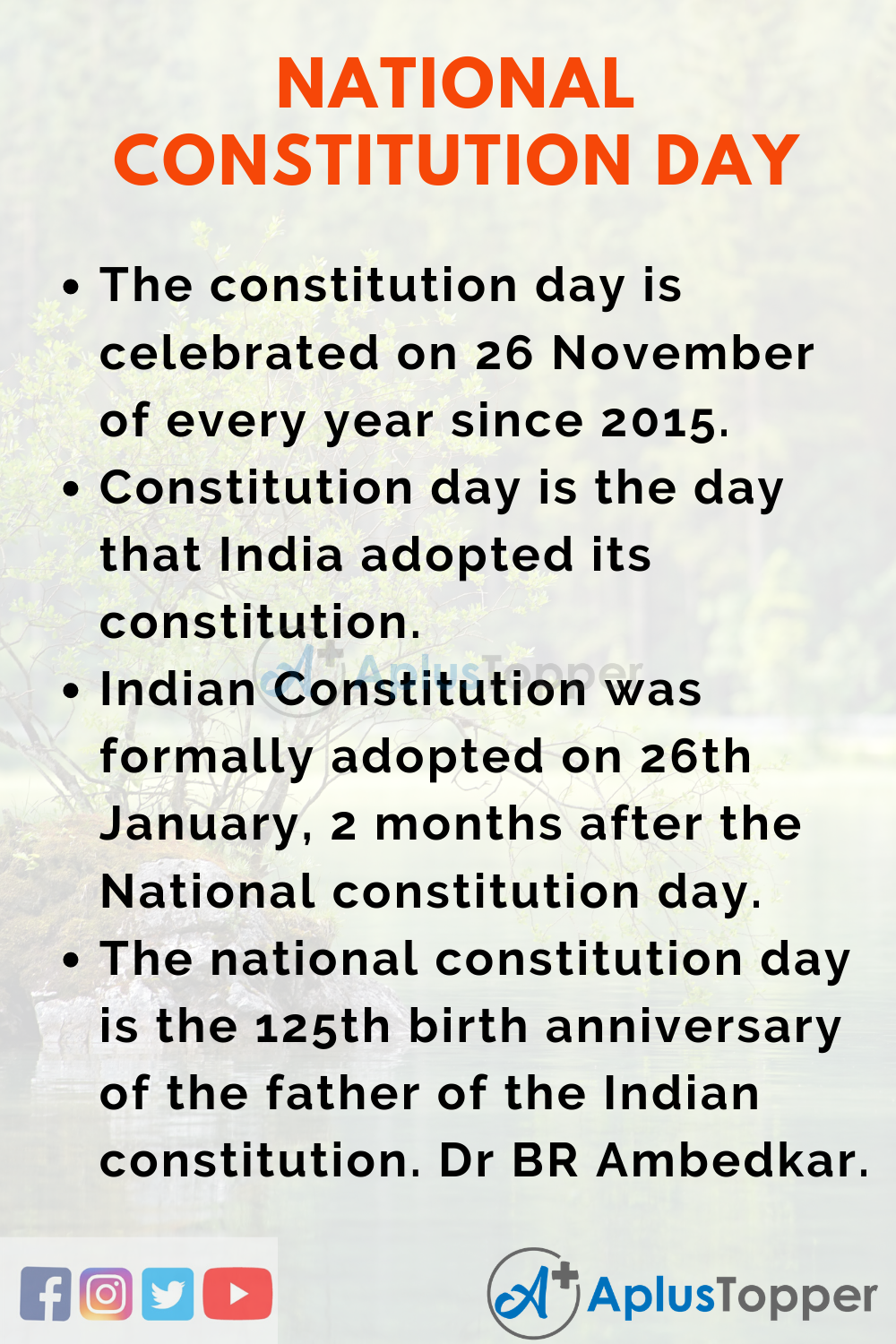 Answer:
Due to an increase in the average temperature of the earth, the water in the oceans absorb the greenhouse gases and hence the oxygen content in the water reduces as a result of which aquatic life will be affected

Question 2.
What is Ocean acidification?

Answer:
Ocean acidification is a gradual process in which the water in the ocean absorbs the greenhouse gases and their pH level increases making life for aquatic animals difficult to survive

Question 3.
How to prevent global warming?

Answer:
Reducing carbon footprint and use of alternative, green forms of energy sources like  nuclear energy and wind energy will help in the reduction of global warming

Question 4.
What happens if global warming is not prevented?

Answer:
If global warming is not prevented, the water cycle, the food cycle and basic structure of the ecological dynamics will be affected and will lead to many natural calamities which will eventually lead to the destruction of life and property on a massive scale