Cloning Essay: Long ago, a novel by Mary Shelly grabbed a lot of attention. The name of this novel is Frankenstein, wherein a scientist creates a body by combination of chemistry, alchemy and electricity. He literally created a human being by unnatural means though without ill-intentions. Today’s doctors and scientists seem to be doing something of the same kind. The keen desire and curiosity to overcome nature has led man to indulge in a lot of new ventures. Cloning is one of them.

Below we have given a long essay on Cloning of 500 words is helpful for classes 7, 8, 9 and 10 and Competitive Exam Aspirants. This long essay on the topic is suitable for students of class 7 to class 10, and also for competitive exam aspirants.

The term cloning describes a number of different processes that can be used to produce genetically identical copies of a biological entity. Clones are organisms that are exact genetic copies. Researchers have cloned a wide range of biological materials including genes, cells, tissues and even entire organisms. Cloning has been tried on cattle, sheep, other mammals like cat, deer, dog, horse, or rabbit, rat etc. With the successful cloning of ‘Dolly’, the sheep in 1997, it is anticipated that sooner or later, scientists would be able to clone human beings, too or it could be that they already have, but are concealing it from the world.

There are three types of cloning. First is the Therapeutic cloning, which creates embryonic stem cells. Researchers use these cells to grow healthy tissues to replace injured or diseased tissue in the human body. Second is Gene cloning, which is also DNA cloning. And the third and the most controversial is the reproductive cloning, human cloning to be specific. Human cloning is the creation of a genetically identical copy of a human. Human cloning is believed to be unethical and immoral and so it is banned in most of the countries and is equally shunned by religious institutions.

It is also so because cloning humans is more difficult than other mammals and the success rate is relatively low. Human cloning, being a new and unexplored concept can prove to be uncertain depending on the kind of the mental and physical development of the cloned offspring. Thus, it also puts a great psychological burden. Human cloning also creates questions about the soul, the role of God in society and even the quality of life that a cloned person would have.

The process converts a natural and sacred process of human procreation into a mechanised and beastly human manufacturing industry. That is why George W Bush firmly disapproves it saying

“I strongly oppose cloning as do most Americans”.

On the other hand therapeutic cloning does not attempt to create an offspring unnaturally. It is the process in which stem cells are taken from human embryos which are in turn used to generate tissues and organs which again in turn can be used for transplantation. So, therapeutic cloning is a much better technique.

Human cloning would create the opportunity for an infertile couple to experience the joys of having a family without enduring the painful infertility procedures. However, the birth of deformed children, inheriting crucial diseases would be an unbearable burden. Infact, the production of ‘Dolly’ the sheep required at least 276 failed attempts. No one knows why these attempts failed and how one succeeded.

Human cloning therefore could not become a reality without extensive human experimentation. Though 276 ‘failed’ lambs may be an acceptable loss, the ethical implication of failed or partially successful human experiments would be unacceptable. To restore the peace even the United Nations is in favour of banning all types of human cloning. 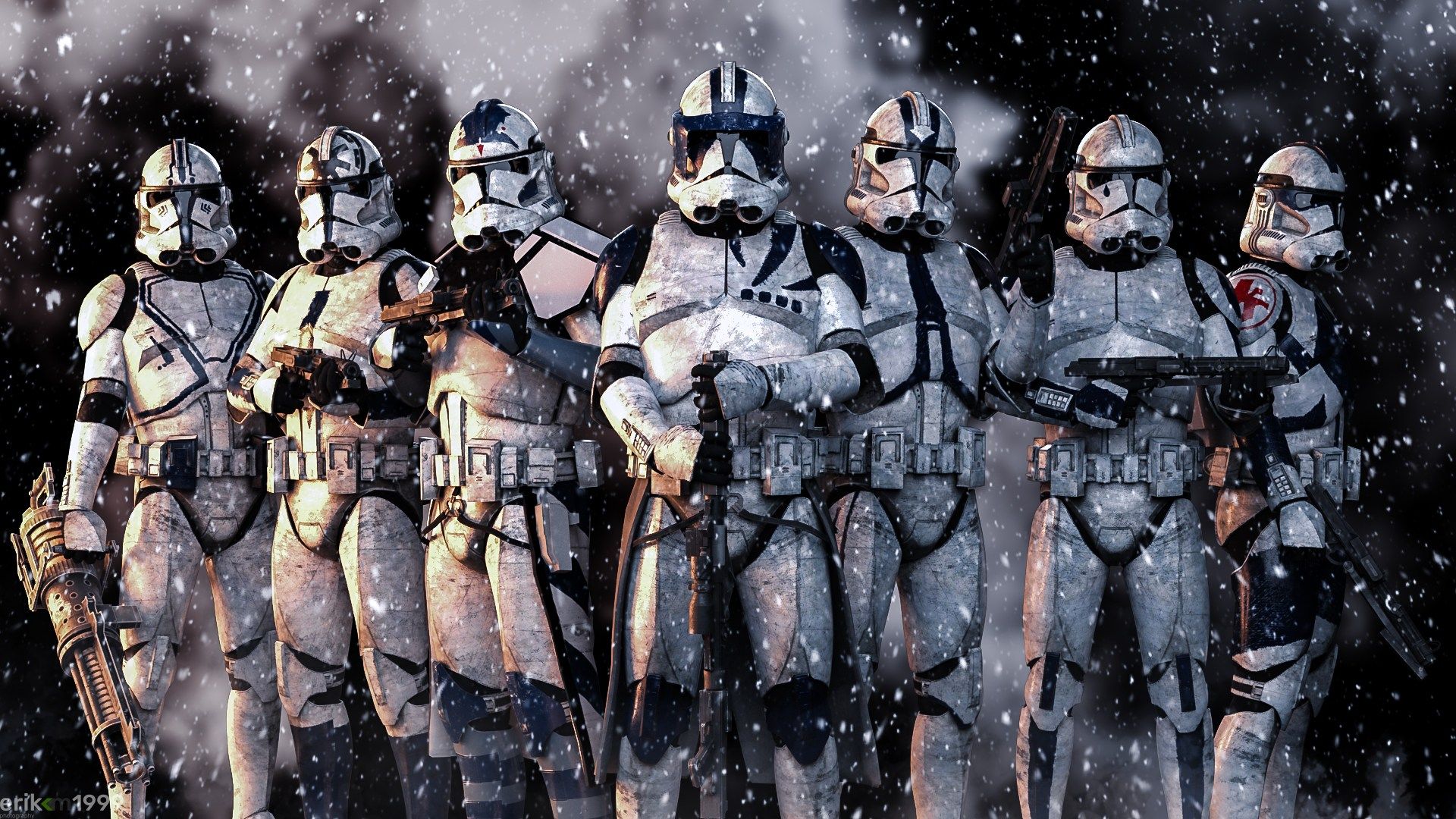 Below we have given a short essay on Cloning is for Classes 1, 2, 3, 4, 5, and 6. This short essay on the topic is suitable for students of class 6 and below.

Even in the blockbuster movie named Krish-3, it was shown how a cloned character suffered from paralysis or inactive body parts below chin area. And due to this problem he was shown to hate humans and in return avenge all the mankind. And there are many more examples of such movies illustrating the havoc of cloning.

Cloning, thus as a new branch of knowledge and biotechnology, is still in its primary stage. It will have to be explored more deeply and tested more rigorously to become acceptable. Thus wisely so, human reproductive cloning is banned for the time being due to its dangerous impositions, inefficient processes and ethical irresponsibility.

Though till date, a number of species have been cloned successfully, yet human cloning posses a big dilemma and due to its primitive nature it seems to be more prone to failure than success. Even in the novel ‘Frankenstein’ after the creation of an ‘abnormal’ human being the scientist himself felt scared and disgusted and abruptly ran away from it, thereby abandoning it.