What are the Characteristics of the Kingdom Animalia 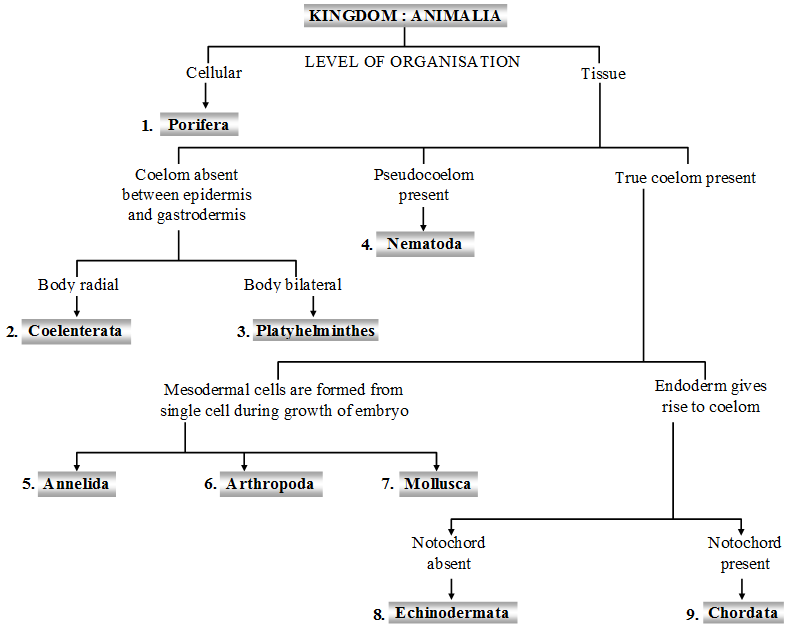 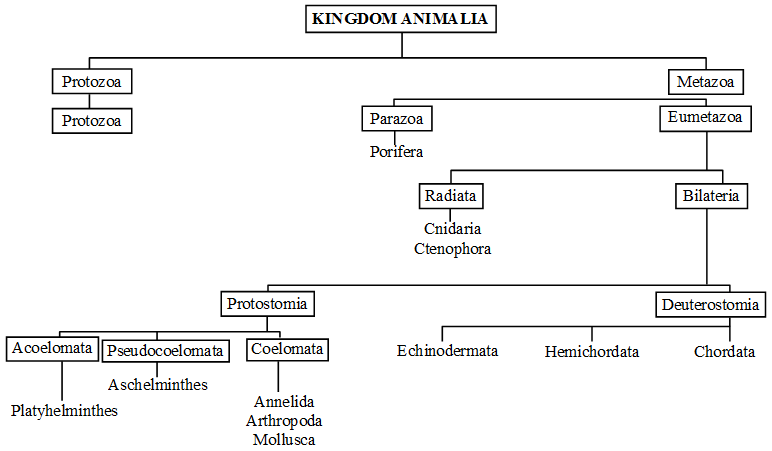 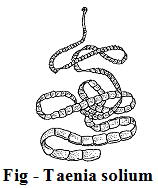 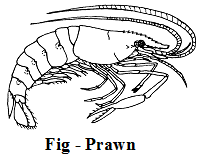 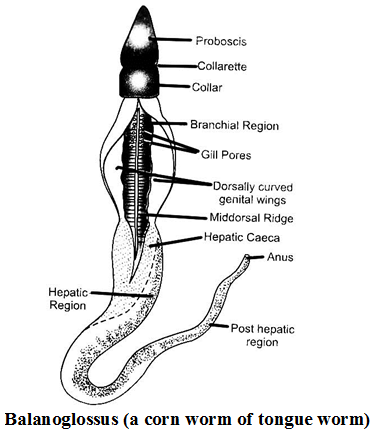 There are many kinds of fishes. They have been broadly grouped under three categories. 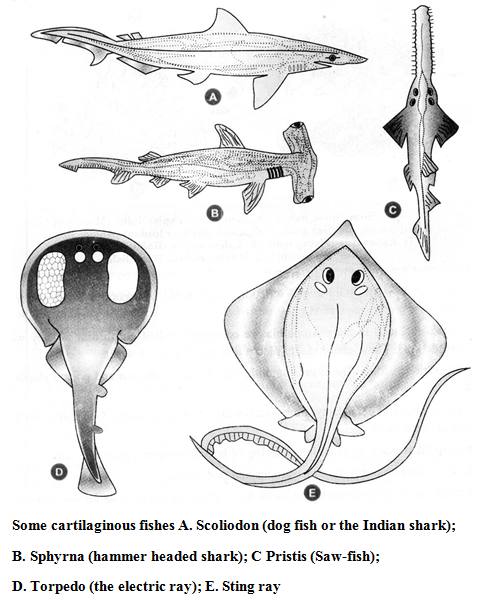 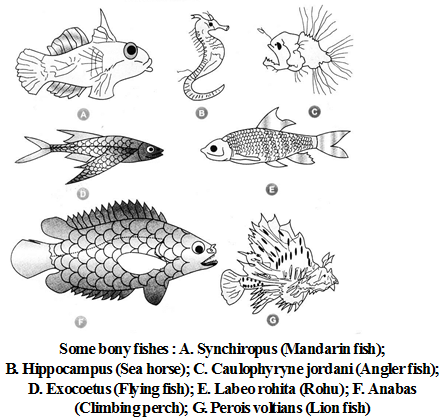 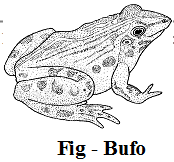 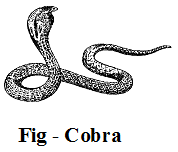 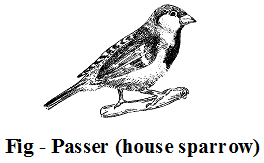