Bachendri Pal Essay: Bachendri Pal is a lady of great courage, perseverance and determination. She braved all adversities to become the first Indian woman to summit the world’s highest peak, Mount Everest, in 1984. – The Conqueror of Everest 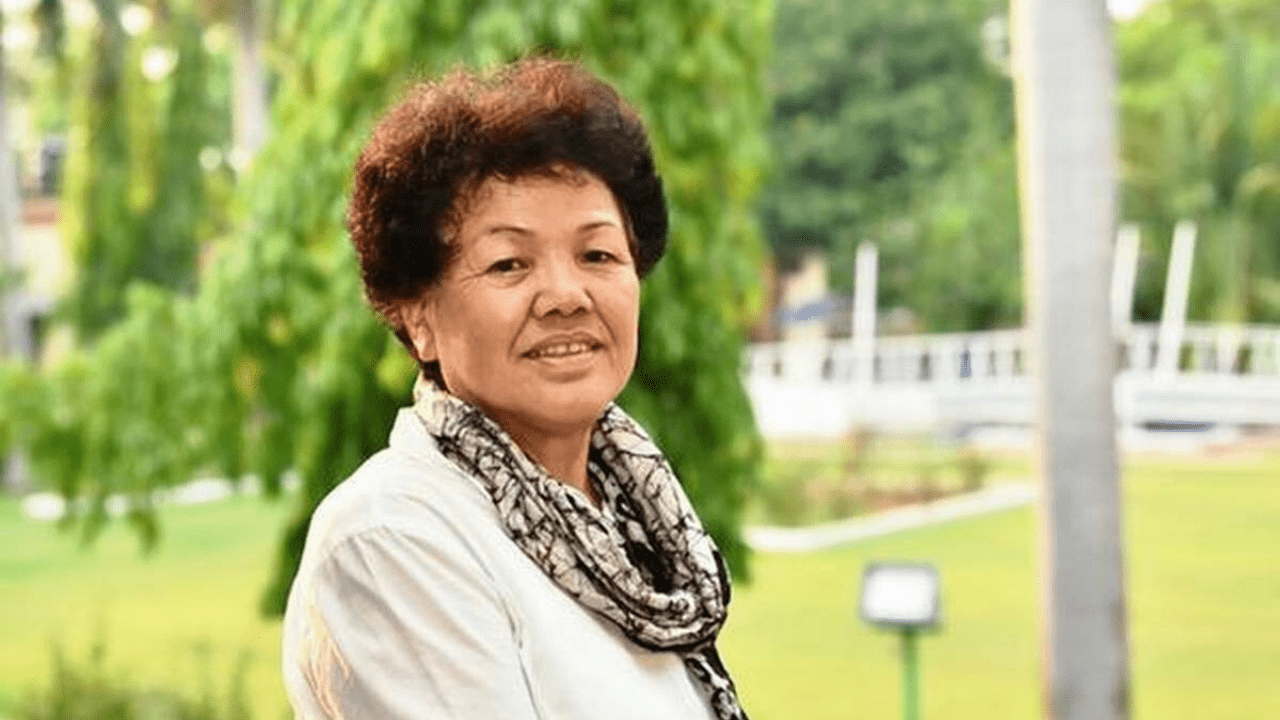 Below we have given a short essay on Bachendri Pal is for Classes 1, 2, 3, 4, 5 and 6. This short essay on the topic is suitable for students of class 6 and below.

Pal was born in a modest family in Nakuri village, Uttarakhand on 24th May, 1954 to Hansa Devi and Kishan Singh Pal. She was one of the seven children. Her father was a cross-border trader. She climbed for the first time, at the age of 12, during a school picnic. It was a 400 m high peak. She became the first girl to graduate from (her village. She did masters in Sanskrit, and then B.Ed. During her course at NIM (Nehru Institute of Mountaineering), she climbed Mt Gangotri and Mt Rudragaria. She got a job at the NAF (National Adventure Foundation) as instructor.

In 1984, she was selected to be a part of a group of six women and eleven men, to climb Mt Everest. The team started the ascent in May 1984. Her team met with an avalanche accident in their night camp. Many members quit and by 22 May, Pal was the only woman left in the group. On the last day of their climb, cold winds were blowing at a speed of 100 km/hr and temperatures dipped to minus 30 to 40 degrees Celsius. On 23rd May, the team touched the summit at 1:07 pm and the lady created a new record. After the successful climb, Pal led Indo-Nepalese Women’s Expedition in 1993. It comprised 7 women. In 1994, she took part in the Great Indian Women’s Rafting Voyage, and completed the journey from Haridwar to Calcutta in river Ganga in 39 days. In 1997, the Women Trans-Himalayan Expedition, that included her and seven other women, trekked more than 4,500 km in 225 days. They crossed 40 high mountain passes. This was unique and the first in the world.

She has been conferred numerous awards. She won the Padma Shri in 1984 and Arjuna Award in 1986. Her name featured in Guiness Book of World Records in 1990. In 2013, she was the first one to be felicitated with Lakshmi Bai Rashtriya Samman. Her autobiography, “Everest—My Journey to the Top” makes for an interesting read. Not only in adventure sports, she used her skills for service to the nation too.

In 2013, when floods ravaged Uttarakhand, she quietly arrived on the scene with a group of climbers and carried out rescue operations in terrains where even Army Jawans couldn’t reach. Hers is an awe-inspiring tale of discipline and passion. She broke the ice-ceiling for women and proved that nothing is impossible if we have strong will-power. Her feats inspire us to follow our dreams and to never give up.