Advantages and Disadvantages of Python: The primary thing that comes to one’s mind after hearing the name Python is a giant snake. But in this article, we will not be talking about the snake; instead, we will be talking about the Python programming language. Python is one of the most mention-worthy programming languages in today’s world. It ranks among the fastest-growing programming language in the world. It is versatile, flexible, extremely effective, easy to use and develop. It has a very active community as well. This means that the best minds in the field will provide enough support to adopt this new language. It is used in numerous organizations due to its multiple programming paradigm support and its performance of automatic memory management. Due to its comprehensive standard library, Python is also often referred to as a battery-included language.

What is Python? Advantages and Disadvantages of Python 2022

Python is a general-purpose, interpreted, high-level dynamic programming language. Its design structure focuses on code readability along with its meaningful use of significant indentation.

Compared to Java and C, fewer steps are required for the Python programming language. The construction of its language and its aim of object intended approach helps the programmers write logical and clear codes for small-scale and large-scale projects.

Guido Van Rossum created Python, and it was first released on 20th February in the year 1991. The language came from an old comedy sketch series known as Monty Python’s flying circus, which used to air on BBC television.

In the year 1999, Guido Van Rossum explained his aims for Python. They were: 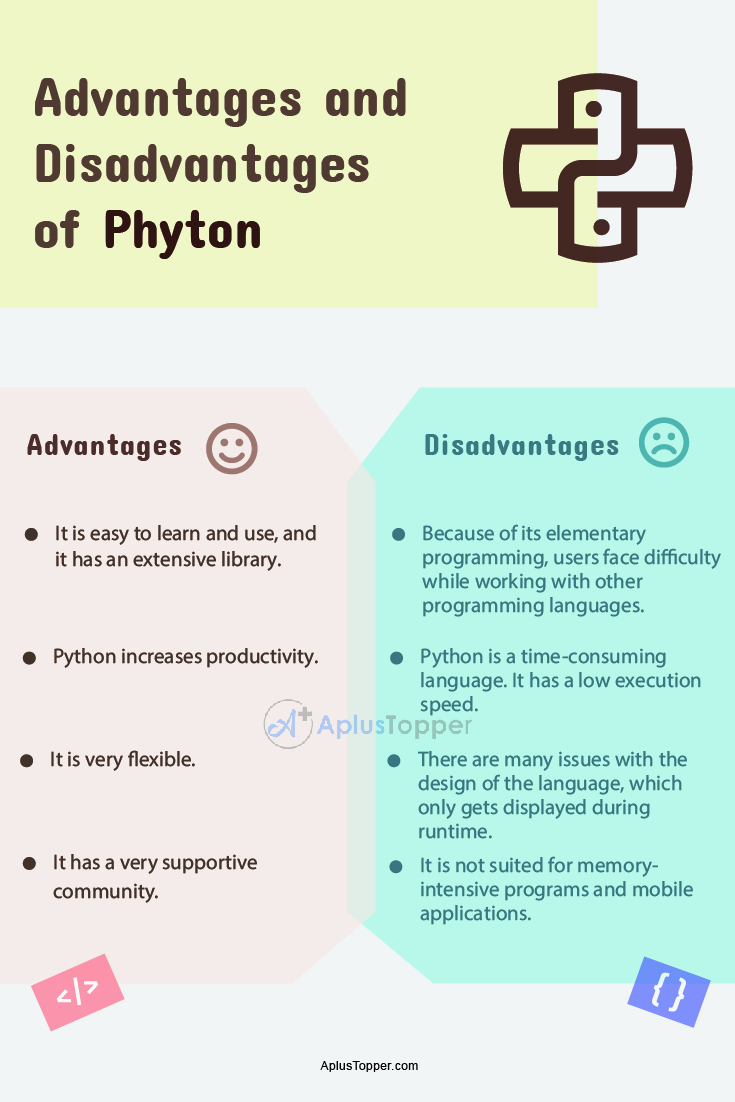 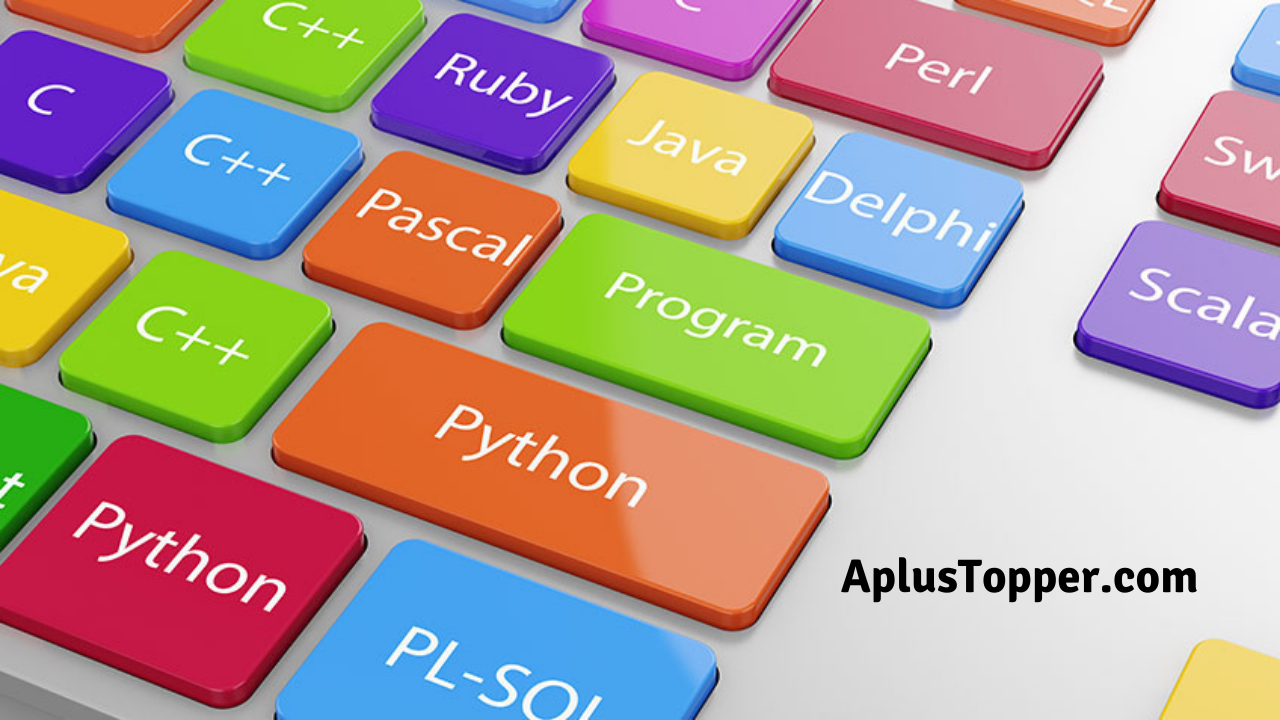 Comparison Table for Advantages and Disadvantages of Python

FAQ’s on Pros and Cons of Python

Question 1.
Which version of Python should I use? Version 2 or 3?

Answer:
The most popular choice is Python 3 since the Python Software Foundation does not support Python 2. Python 3 was primarily introduced in December, in the year 2008, for rectifying the fundamental flaws in design in Python 2. Therefore, it is better to use Python 3 since there is no need to learn Python 2.

Question 2.
What are some of the best Python IDEs?

Some of the general IDEs which have Python support:

Some of the best Python-specific IDEs are:

There are more, but these are a few of the best ones.

Question 3.
Can Python libraries be used in coding interviews?

Answer:
Absolutely. It is good to use Python libraries for coding interviews since it shows how familiar you are with the standard library. Redrafting stuff that is already mentioned in the standard Python library is a mistake.