10 Lines on Manu Bhaker: Manu Bhaker is one of the most talented Indian Professional Shooters. She hails from the state of Haryana and has exhibited extraordinary performances in the Shooting World Cup, Commonwealth Games, and the Asian Games.

Manu Bhaker participated, represented India at the ISSF World Cup in the year 2018, and also won two Gold medals. The 16-year old participated in women’s 10m air pistol event at the 2018 Commonwealth Games and won another Gold medal. She was the youngest women to have won a Gold medal at the ISSF.

We have provided ten lines on Manu Bhaker in English, to aid you in paragraph writings and essays on this topic as well to assist you during competitive exams and G.K. quizzes. 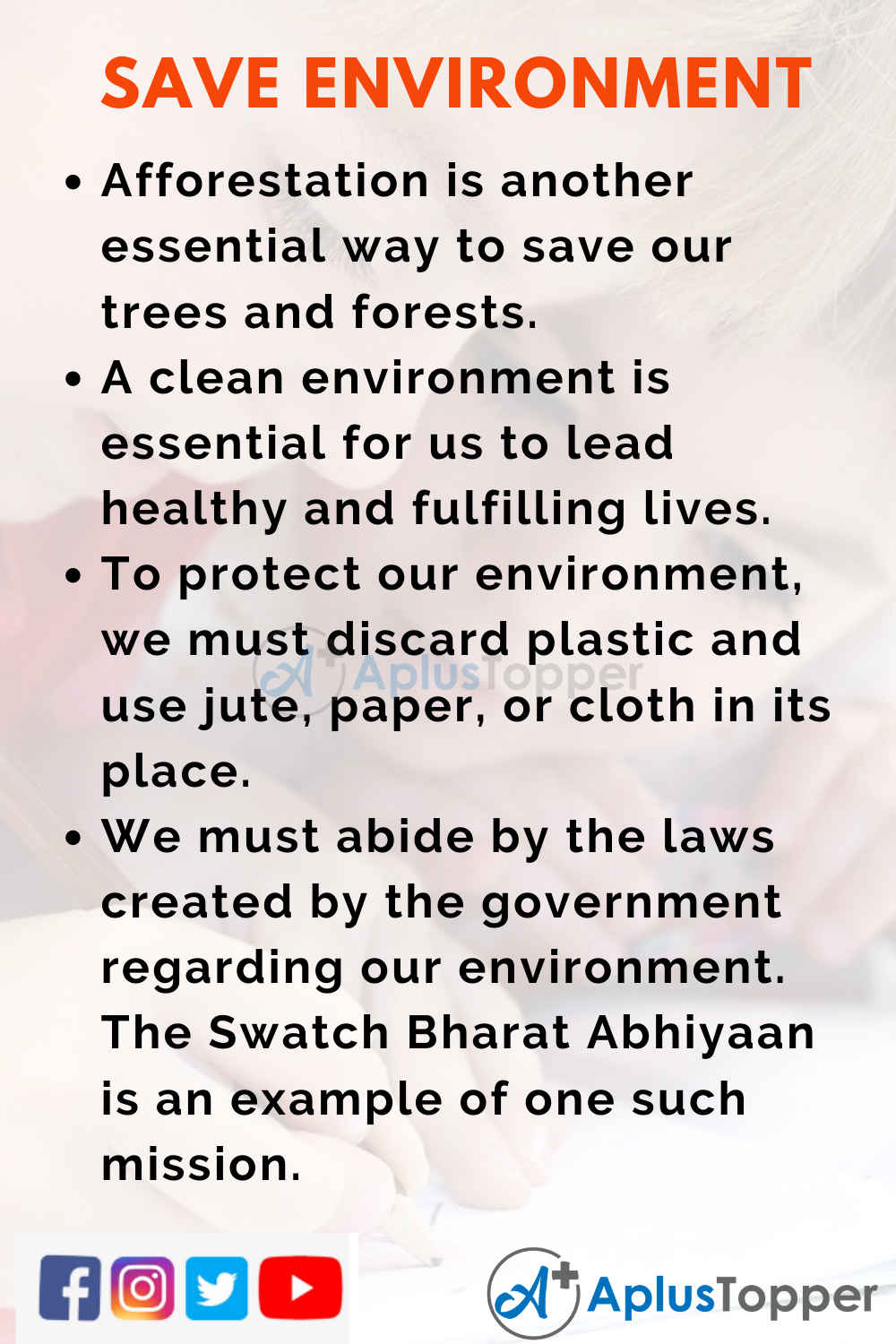 FAQ’s on 10 Lines on Manu Bhaker

Question 1.
Who is Manu Bhaker?

Answer:
Manu Bhaker is an 18-year old Indian Professional Shooter who has participated and won many gold medals at the Shooting World Cup, Commonwealth Games, and the Asian Games.

Question 2.
Where did she secure her first win?

Answer:
Manu won her first International win at the Asian Junior Championship in the year 2017, where she won the silver medal.

Question 3.
How many gold medals as she won at the National Asian Games?

Question 4.
Where did she get her training?