The Prime Minister said that the Gramoday to Bharat Uday Abhiyan from 14th to 24th April 2016 would concentrate consideration on the improvement work to be done in villages. He said the current year’s Union Budget is committed to villages and their farmers. He said advancement activities ought to be centered around country improvement. 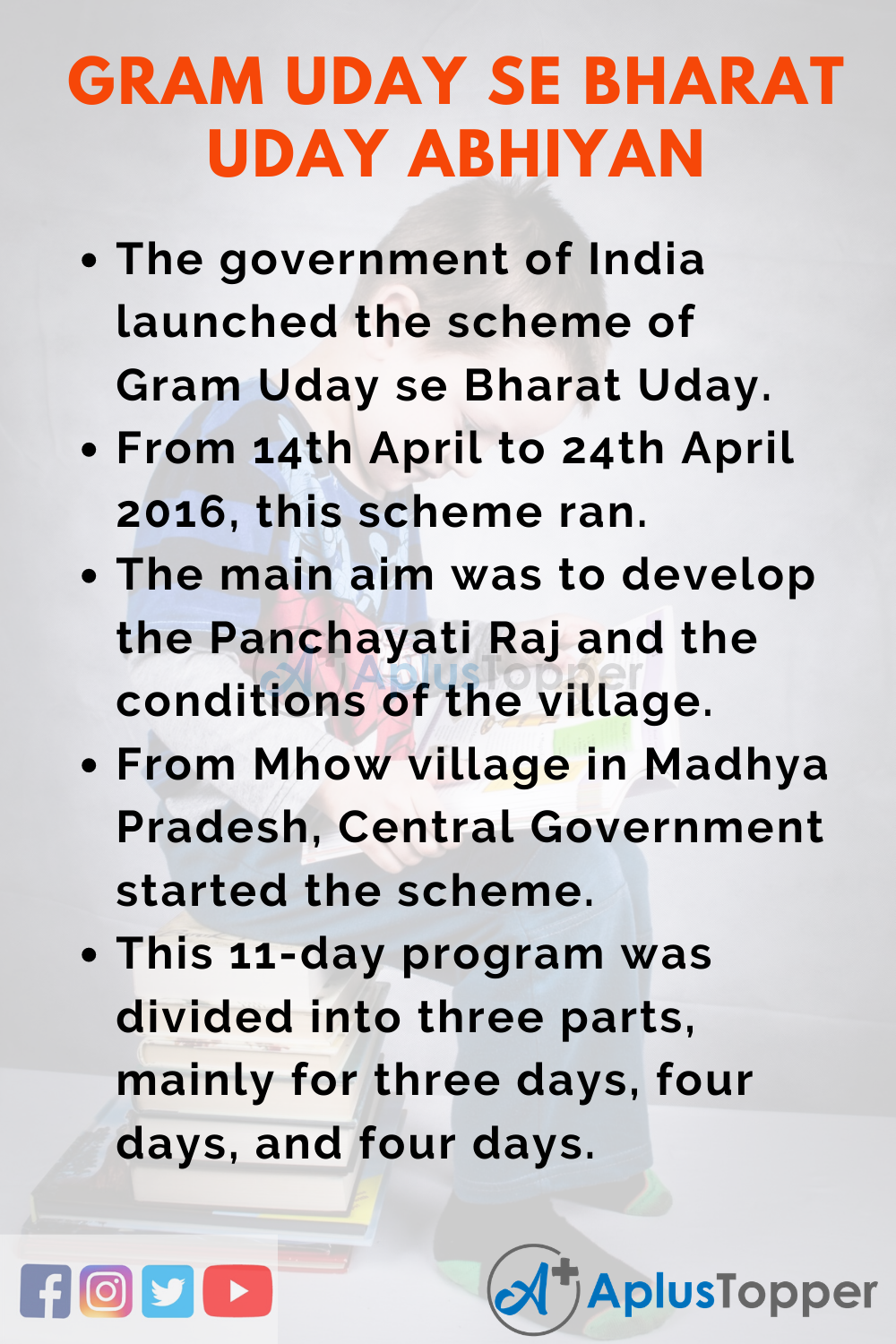 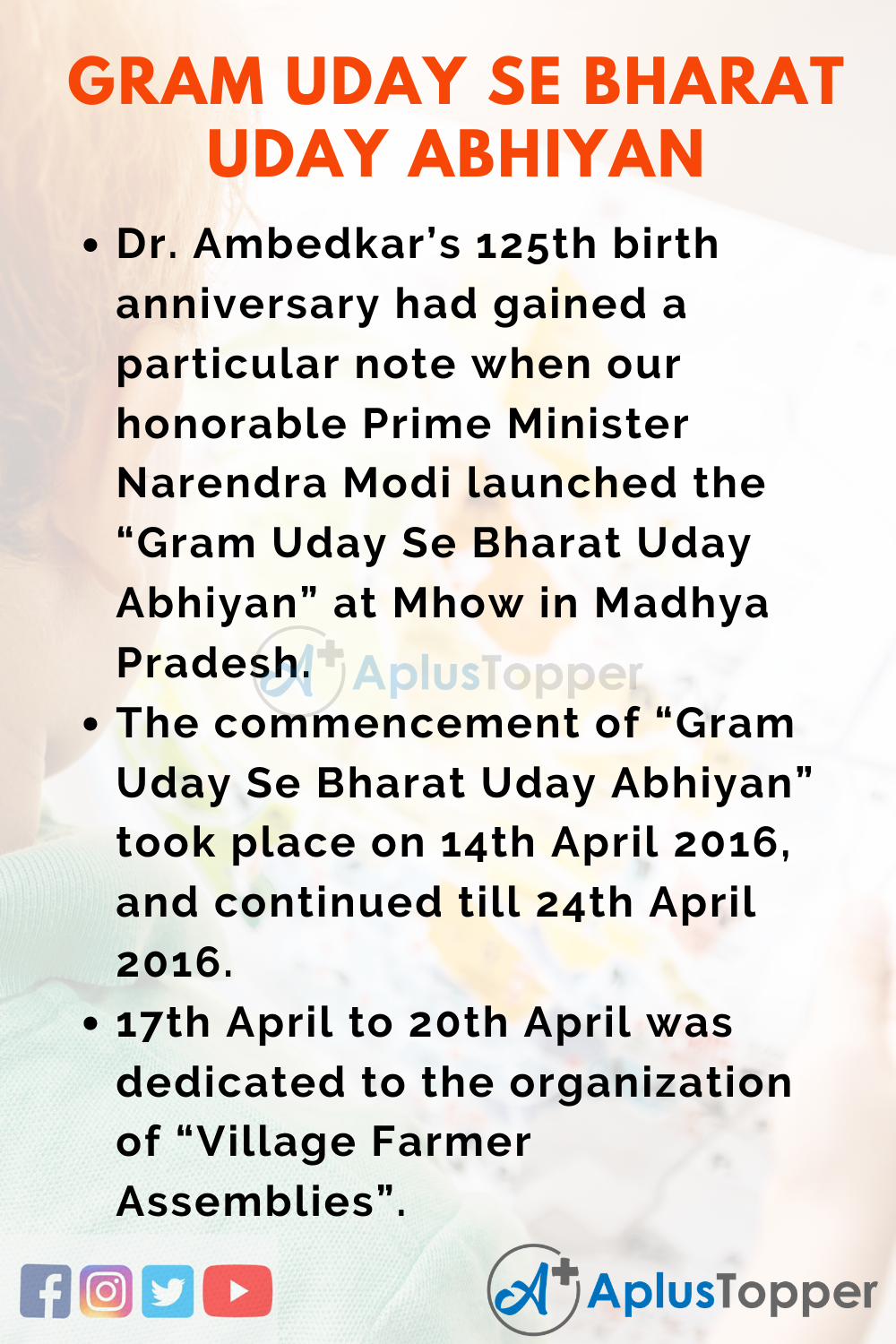 Answer:
Chief Minister of Madhya Pradesh, Shivraj Singh Chouhan, and many other notable people accompanied the Prime Minister at the inauguration of the program.

Question 2.
When was the Social Harmony Programme held?

Question 3.
From which village this program was started?

Answer:
From Mhow village in Madhya Pradesh, this program started.

Question 4.
For how many days this program took place?

Answer:
For 11 days this program took place, which was divided into three days, four days and again four days to fulfill the objectives of this program.