World of Advertisement Essay: We come across different types of advertisements in our day-to-day life. They have j invaded every aspect of our day-to-day dealings, our conversations, our thoughts and to a certain extent even control our behaviour as customers and consumers of goods, and services. Advertisements stare and scream at us from every corner of the street every newspaper, every magazine, every hoarding, every stall or shop or showroom to walls of every public building, vehicle, radio and television

They don’t even spare our computer screens when we all are interested in checking our mails or even simply browsing through. The world has suddenly become advertisement conscious, so much sos that at night the city lights up with thousands of neon glow signs proclaiming, capturing and demanding our attention.

Long Essay on World of Advertisement 500 Words in English

Below we have given a long essay on World of Advertisement of 500 words is helpful for classes 7, 8, 9 and 10 and Competitive Exam Aspirants. This long essay on the topic is suitable for students of class 7 to class 10, and also for competitive exam aspirants.

Advertisements have crept even into smaller and insignificant things of our life. Everything from education to career building to buying a soap or a mobile, one has t to rely upon advertisements. It seems nothing as if can be obtained without advertisements. They are the ones that tell us which soap to use, which biscuit to eat, which brand to wear, which sun glasses to use, which pens to write with, which toys to play with etc. An effective advertisement can zoom the sale of even a third rate and useless commodity. No business, trade or transaction can flourish without proper , advertising and marketing. It is these advertisements that bring products to the notice of general public. Today lakhs of rupees, even crores, are spent in preparing two or three minutes of an advertisement.

Many small things have been made large by right kind of advertising. Infact, newer needs have been generated amongst people. People have started to feel the need for even those goods which they have never heard of before. Advertisements intentionally create demands. The companies pay utmost attention to study the right time to telecast their advertisements so as to target major viewership. Large companies depend heavily on advertisements to make their products known to the consumers. Without these sponsorings, the major sports events cannot be organised with such a fanfare.

The art of advertisement is of course a modern blessing but it has reached and touched all possible heights. It has touched all the aspects of modern complexities and has complicated man’s life more. For even a simple pencil, there are too many s options which don’t provide a child with any solution but rather confuse him all the more. Myriads of products work up man’s brain, play havoc with his pocket and assault his peace of mind. It is because of these advertisements that a whole new field of career and businesses have opened up. The branch of marketing solely depends upon this recent art of advertising along with other components. Advertisers exercise their imagination, feel the pulse of the people, what touches or tickles them and what captures their mind and then create a whole new tantalising world of fantasy, glamour and fiction to sell off real things. Infact, advertisers and advertisements play and encash upon the psychology of people in order to achieve their ends.

Even cinema has been affected by advertisements. What we call as trailors of movies or publicity of a movie, is nothing but its advertisement to bring audience to the theatre. In this age of tough competition, one cannot survive without popularising one’s business, product, institution. It is then that advertisements come to one’s aid.

It is through advertisements that people can popularise their business, talent, product, service or commodity. But for this, advertising is not limited to the television advertisements only. Advertisements in thousands are there in newspapers, magazines, radio, banners, hoardings, on walls, on the internet. All of them are gaining equal viewership. Advertisements are not limited to consumer durable or FMCG products only. Today advertisements are published or telecast for everything like for services: banking, hospitality, matrimonial service, insurance, salon service, for schools and other educational institutes; for vacancies available, for upcoming exhibitions or shows, for every big and small thing. And with a smart phone in every hand, internet seems to be a new rage for advertisers wherein Bill Gates has said:

“The future of advertising is the internet.” 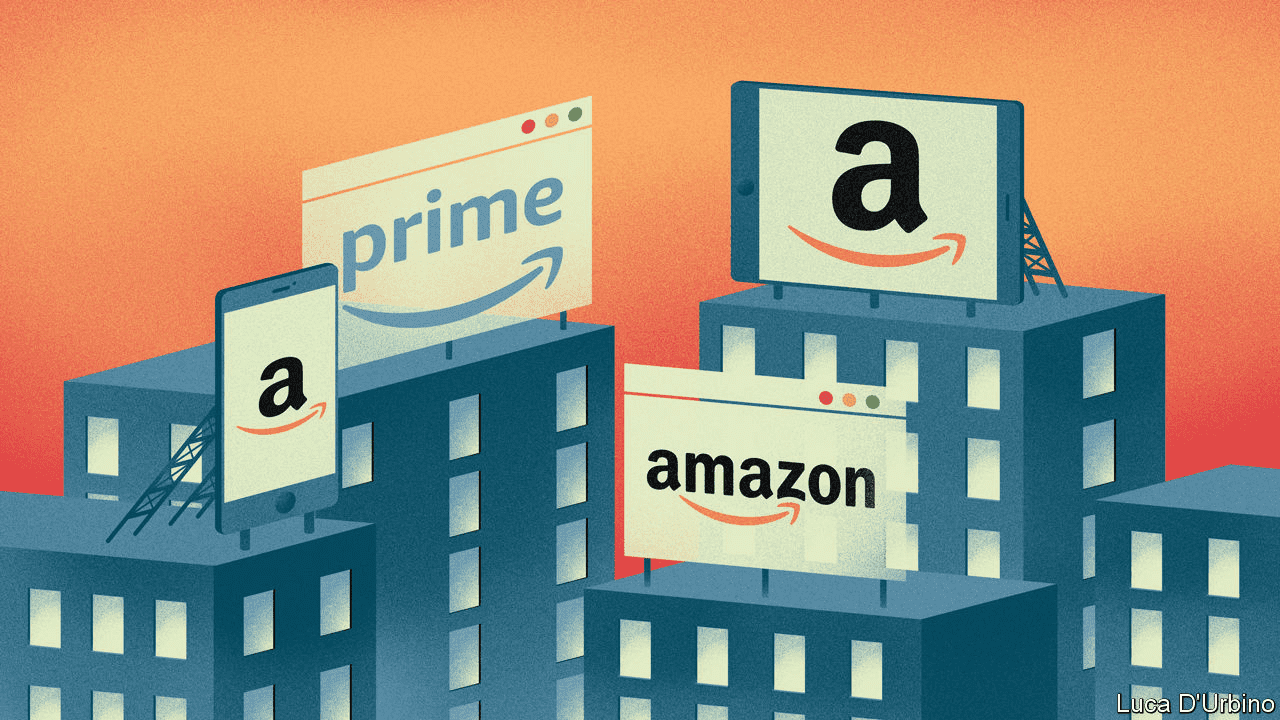 Short Essay on World of Advertisement 200 Words in English

Below we have given a short essay on World of Advertisement is for Classes 1, 2, 3, 4, 5 and 6. This short essay on the topic is suitable for students of class 6 and below.

Without advertising, the world refuses to acknowledge the presence of a thing in today’s context. It would not be wrong to say that hike in sales depend upon the kind or quality of advertisements prepared to promote it.

Other advertisements which were found indecent, unethical or provoking religious sensibilities have been banned from time-to-time. Advertisements should be made with great care as they are seen by all men, women and children alike. Sometimes, children try to imitate what they have seen without realising that they are breaking the code of conduct. Public needs to be vigilant while watching or reading advertisements. Thus, we see that advertisements can be useful as well as can be destructive. If used with sense, advertisements can prove to be entertaining as well as educative. Although, we cannot escape this onslaught of advertisements, we can use our own intelligence to weed out the bad ones.