Spare the Rod and Spoil the Child Essay: This proverb ‘spare the rod, spoil the child’ means that a child should be punished severely for his offences, otherwise he will be spoilt. This proverb seems to be the product of those Spartan days, when people knew only one language, which was harsh discipline, often severe brutal punishment.

Perhaps a wild beast can be controlled by a rod, but not a child, although it has been proved by experiments that even wild beasts understand love and kindness. The story of Androcless and the lion is known to all of us, when a hungry lion does not attack Androcless remembering his kindness.

Spare the Rod Spoil the Child (Against) 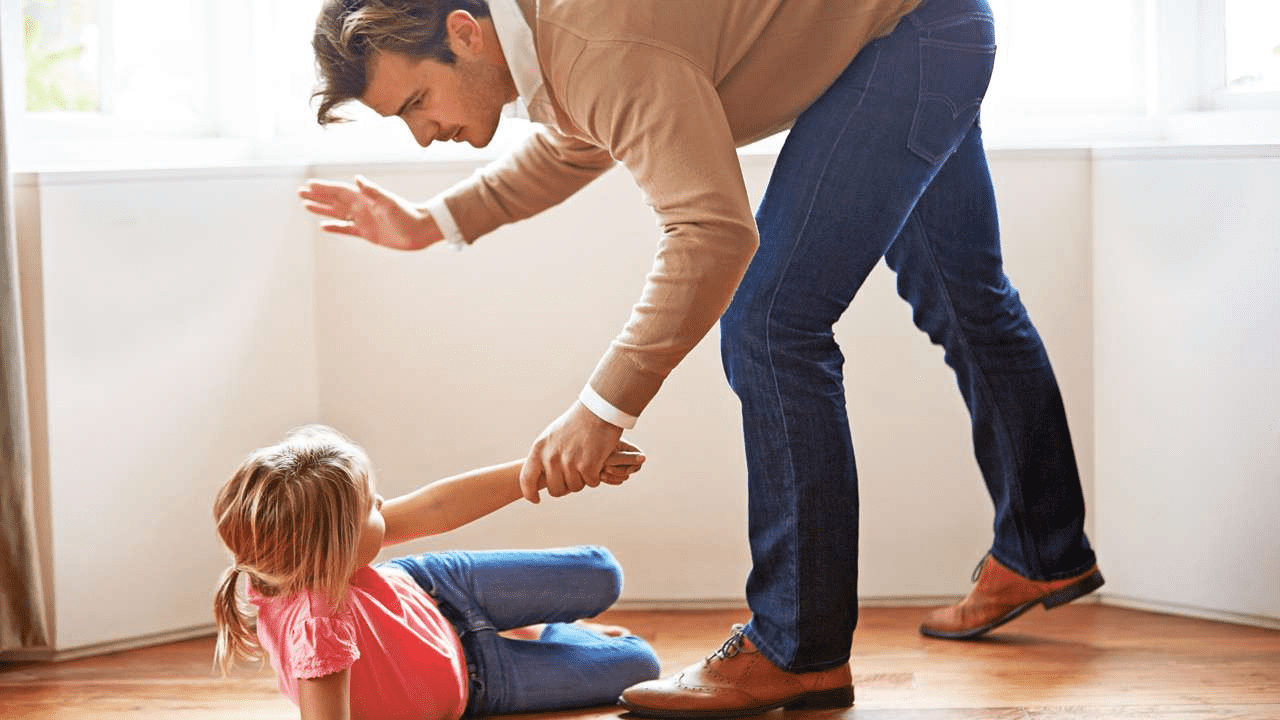 Below we have given a long essay on Spare the Rod and Spoil the Child of 350 words is helpful for classes 7, 8, 9 and 10 and Competitive Exam Aspirants. This long essay on the topic is suitable for students of class 7 to class 10, and also for competitive exam aspirants.

Actually, a child will not be spoilt by the lack of whip but by the presence of it. A child can only be nourished and developed into a fine specimen of humanity if he is carefully looked after and affectionately brought up. A happy childhood is a guarantee of a happy and successful life in future, whereas a child punished severely becomes insensitive, uncaring and a hardened man and God knows what kind of complexes, that is, psychological and emotional problems are deep rooted in his mind.

Can you expect a person to give you something which he does not have and never had, have? A child who is always scolded, beaten, punished and never given a kind word, by his so-called disciplinarians will always live in a world of fear, his innocent, delicate mind unable to understand this cruel world around him and its devious ways will have nothing but hatred & revenge and become a rebellion in his mind. Such a child will always feel insecure and unhappy and in return, will either live in his make-believe world unable to cope with the realties of life or a hardened criminal. Whenever a child or a teenager commits a crime, there is a big hue and cry in the newspapers with statements from the politicians or influential people advocating strict disciplinary actions, but no one stops to ponder over the reason behind such atrocities. The reason is their environment, the broken homes or cruel parents or teachers.

In a child’s world, environment lays a very important part. Harsh discipline and discipline differ. Discipline is a very important part of life, without which no one can stand or walk or succeed in life but in the name of discipline, cmel treatment, severe beatings, and inhuman punishments can make child’s mind sick and complicated. He/she will be unable to lead a normal life. Can you expect such a person to be sincere, loyal, loving and successful? Never. He will always be a burden to society, and burden to his own self. The children, who are abused, carry an unforgettable burning scar for their whole life and whenever they get the chance, they pay back in full.

Many of us may remember the survey report of the remand home for teenage offenders, which should be taken as an eye opener for them who have been advocating corporal punishment. The report said that 70% of the offenders were the children who had been badly beaten and punished for petty offences in their schools and homes, 25% came from disturbed, unhappy and poverty ridden families only 5% were the off springs of normal families. There is no need to say more except to ask a question.

Will you not try to shelter a young sapling from harsh winds and scorching heat? A child is also like a young delicate sapling which will never flower and flourish in extreme heat or strong wind of corporal punishments.