Ms Swaminathan Essay: It is so heartening to see the lush green fields of wheat, paddy, maize etc. But if there was not a phenomenon, which had the power to create a ‘food bowl’, then it would not have been so pleasant. Called as the father of India’s Green Revolution, MS Swaminathan is the pioneering force behind the change. His vision is to see a world free of hunger and poverty. He supports the concept of sustainable development through sustainable agriculture, food security and conservation of biodiversity. This, according to him, is ‘evergreen revolution’.

The Father of Green Revolution in India

Below we have given a long essay on Ms Swaminathan of 500 words is helpful for classes 7, 8, 9 and 10 and Competitive Exam Aspirants. This long essay on the topic is suitable for students of class 7 to class 10, and also for competitive exam aspirants.

He was born in Kumbakonam on 7th August, 1925. He was the second son of surgeon Dr MK Sambasivan and Parvati Thangammal. He learnt from his father that the word ‘impossible’ existed only in the mind. After his father’s death, when he was only 11 years old, he was looked after by his uncle. He earned a B.Sc degree in Zoology. He enrolled in TNAU for another B.Sc degree, this time in agriculture. He was inspired to help farmers after the outbreak of Bengal famine. In 1949, he obtained post-graduate degree with distinction from IARI. He appeared in UPSC exam and qualified for IPS. He accepted UNESCO fellowship for research in Netherlands. There he standardised procedures for transferring genes from wild to cultivated species of potato.

He is modest about his own achievements, but forthright about his work’s impact on his native land and planet Earth. ‘Our history’, he says, “changed from that time.” Swamihathan had, since the beginning thought that India should be free from the tutelage of importing food grains.

An incident from childhood shows how self-reliance was seeped into him. His physician father was an ardent follower of Gandhi and the young Swaminathan was brought to a rally in which British cloth was burned. It was a lesson for life. Says Dr Swaminathan, “I believed I had to serve the nation”. In 1952, he earned his Ph.D from Cambridge University. He turned down an offer for professorship. “I asked myself, why did I study genetics. It was to produce enough food in India. So I came back.”

India at that time, was importing vast amounts of grain to feed its teeming masses. He says that importing food was like importing unemployment because 70 % of the Indians were involved in agriculture and importing means supporting farmers in other countries. By 1 966, Swaminathan was the Director of the Indian Agricultural Research Institute in New Delhi, spending his time in fields with farmers trying to improve their productivity.

Agriculture was in a very bad condition. Fertilisers were not being effective. When the wheat plant’s pod grew more seeds, its stalk collapsed under the weight. With help from the Rockefeller Foundation, Swaminathan found a cross-bred wheat seed, part-Japanese and part-Mexican, that was both fruitful and staunch. He later bred this plant to an Indian variety to produce the golden-coloured grain favoured by Indians. This was a breakthrough in Green Revolution.

But a lot of work was still left. Indian farmers, immersed in traditional ways, had to be convinced to grow the new wheat. In 1966, Swaminathan set-up 2000 model farms in villages outside New Delhi to show farmers what his seed could do.

Then came the hardest part. He needed government to help to import 18000 tonne of the Mexican seed at a time of fiscal hardship. Swaminathan lobbied the Prime Minister, Lai Bahadur Shastri. Since, famine was imminent, there was everywhere a willingness to take risks and, so Shastri agreed. The first harvest with new seeds was three times greater than the previous years.

But the revolution was still incomplete. Only Punjab had the facilities of irrigation, for the new technologies, the state-run food collection and distribution networks were inefficient and new fertilisers and pesticides were needed, along with credit lines for small farmers. Political leadership was vital to solve these problems and Shastri’s successor, Indira Gandhi, bluntly asked Swaminathan that how could India be free of imports. She gave him a free hand to organise a new agricultural programme. 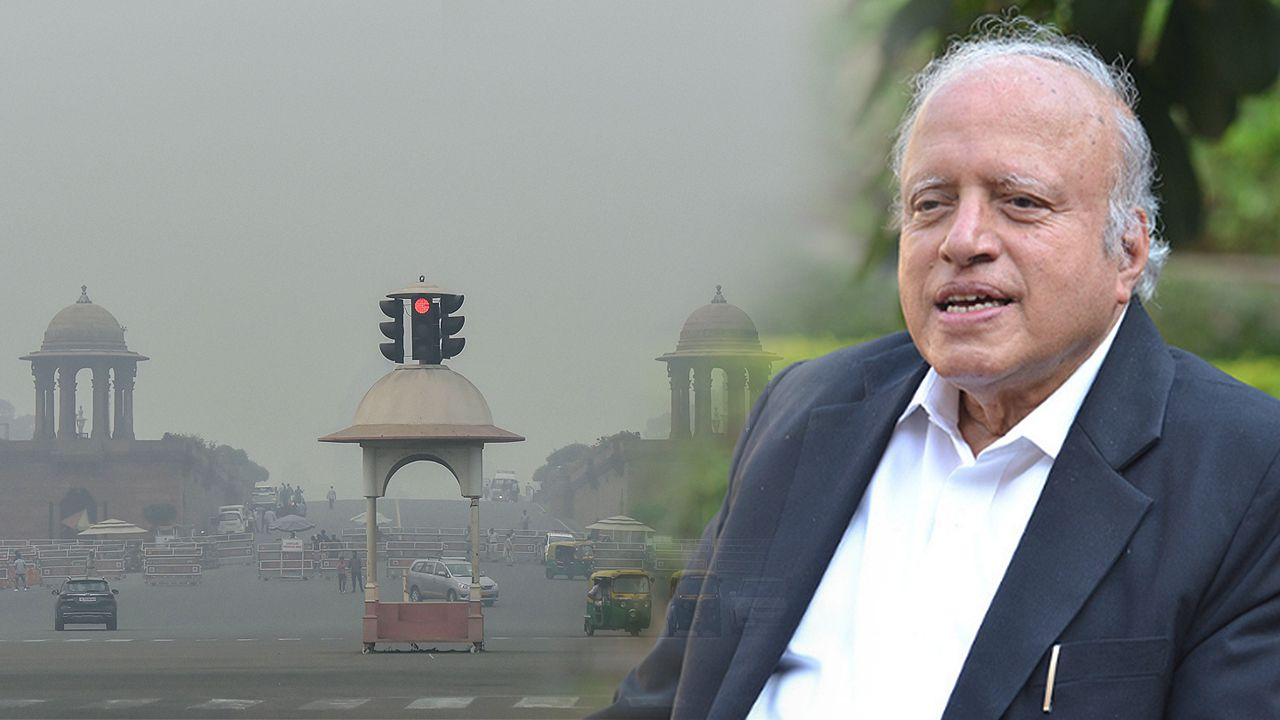 Below we have given a short essay on Ms Swaminathan is for Classes 1, 2, 3, 4, 5 and 6. This short essay on the topic is suitable for students of class 6 and below.

Today, as a result of the Green Revolution, India recorded an estimated production of 84.27 million tonnes of wheat in 2011, compared to 12 million tonne in the early 1960s. Apart from Green Revolution, he contributed in a wide variety of research areas, of agricultural and environmental importance. In 1988, he established the Iwokrama Centre for Management of Rainforests in Guyana. In 1990, he founded International Society for Mangrove Ecosystems.

Between 1988-98, he chaired various committees for drafting legislations for farmers’ rights. He co-chaired millennium task on hunger till 2005 and has been the chairman of the National Commission on farmers’. In 1987, he received the first World Food Prize. In 1989, he was conferred upon, the Padma Vibushan. Recently in 2013, he got Indira Gandhi Award for National Integration.

Swaminathan ardently believes that farmers must adopt more eco-friendly methods. Although population continues to mushroom, he maintains that still greater harvests are possible. In his own words, he says, “all that is needed is inspiration, perspiration and luck”. However, it would not be an anamoly to say that the greatest stroke of luck for hundreds of millions of Asians has been Swaminathan’s revolution!