Kalpana Chawla Essay: Each one of us wants to touch the sky. But very few of us persevere to chase our dreams. We abandon them due to the fear of the unknown and apprehension over the uncertain. Indian , woman astronaut Kalpana Chawla fulfilled her dreams by becoming the first Indian woman in space. – Space Queen 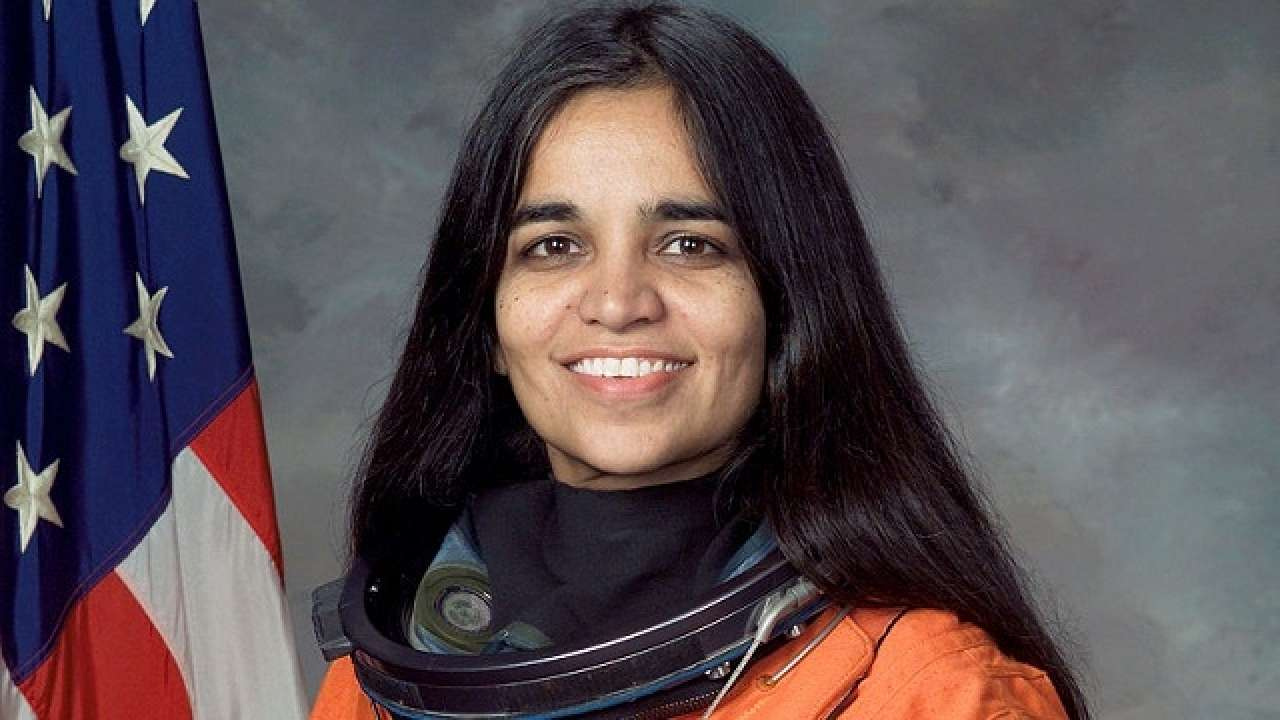 Below we have given a long essay on Kalpana Chawla of 500 words is helpful for classes 7, 8, 9 and 10 and Competitive Exam Aspirants. This long essay on the topic is suitable for students of class 7 to class 10, and also for competitive exam aspirants.

In 1988, she started working at NASA Ames Research Centre as Vice-President of Overset Methods. She researched on fluid dynamics of landing and take-off.

She held Flight Instructor and Pilot certifications also. She became a US citizen in 1991. So, she applied for NASA Astronaut Corps. She joined in 1995 and was selected for her first flight in 1996. In the weightlessness of space, she said :

“You are just your intelligence.”

She had covered 10.67 million km, which was equivalent to travelling around the Earth, 252 times. Her first space mission commenced on 19th November, 1997, as part of a six member crew aboard space shuttle Columbia. In this mission, she spent 372 hoars in space. She was assigned the task of deploying the Spartan Satellite.

After finishing this project, she assumed technical duties in the space station. Her work was lauded by her peers. In 2000, she was selected for her second flight, as part of the crew of STS 107. 16th January 2003, she and other members boarded the flight. She conducted some experiments studying Earth and space science, technology development and astronaut safety and health. Unfortunately, the shuttle disintegrated over Texas, while re-entering the Earth’s atmosphere on 1st February, 2003, with the loss of all seven members.

She was posthumously awarded Congressional Space Medal of Honour, NASA Space Flight Medal and Distinguished Service Medal. The Kalpana Chawla Outstanding Recent Alumni Award at University of Colorado, was renamed after her. An asteroid, a hill peak on Mars, an Indian series of satellites, a NASA supercomputer are all named after her. Government of Haryana established Kalpana Chawla Planetarium at Kurukshetra. A medical college was named after her and opened in her birthplace in 2013. She died young, and left an indelible imprint on the minds of aspiring youngsters to live a life of quality. Her spirit encourages us to take risks and not be afraid of the challenges. She was a gem the vacuum created by her death can never be filled. As her brother said:

“She is a permanent star in the sky. She will always be up there where she belongs.”