Indian Cinema Essay: Cinema is in today’s world the most popular means of entertainment. Millions of people watch cinema everyday all over the world not only as a means of entertainment, but also as an escape from the monotony, boredom, anxiety and troubles of life. It is a restful, pleasurable and entertaining way of rewinding and relaxing after a long day’s work. All the senses are captivated while viewing cinema and the next two and a half or three hours are spent in a wink.

Moreover, every class and section of society can afford this form of entertainment at their will and convenience.

Below we have given a long essay on Indian Cinema of 500 words is helpful for classes 7, 8, 9 and 10 and Competitive Exam Aspirants. This long essay on the topic is suitable for students of class 7 to class 10, and also for competitive exam aspirants.

Indian cinema has a charm, flavour and magic of its own. It appeals not only to the film-crazy Indian public but also enchants a large number of audiences the world over. People who do not speak or understand Hindi still sing songs from Hindi films. An average Indian film is longer than films from other parts of the world, has a ginger-touch of love, hate, revenge, drama, tears, joys and also its own share of songs and dances. A typical Indian film has it all—all the spice and variety of life condensed into it, transporting the audience on a magic carpet to a totally different world where everything and anything is possible. Infact, Salman Rushdie has quoted:

“I have been a film buff all my life and believe that the finest cinema
is fully the equal of the best novels.”

Down the years, cinema in India has reached its own destination, created its own history, touched its own milestones. From stereotyped love stories to action, to drama, to realistic, to fictional—the silver screen in its every aspect has mesmerised, captured and tantalised millions of every age, class, sex and community. The journey from silent films to talking pictures, from black and white to coloured has been long.

It has catered to the dreams and aspirations of many who have hungered for glamour and reached ‘Mumbai’ and it still does.

There have been two streams of cinema in India—one is the Commercial Cinema which has the sole aim of entertaining and making money in return. The second stream is the Parallel Cinema or the Art Cinema which aims at sensitising people on various social issues and problems of the society. While Commercial Cinema appeals to all sections of the society, Parallel Cinema appeals mainly to the intellectual class and the intelligentsia of the society. But a change has taken place over the last decade and a half. A general awareness among people has increased and Art Cinema is being more and more appreciated by a large number of people. Many a times, an art film does much better at the box-office than a mainstream commercial film. This has resulted in the thinning of the differentiating line between Art and Commercial Cinema.

Cinema has an educative value too. Because it exercises a deep influence upon the minds of the people; cinema can be used as a very effective reformative instrument. Statutory warnings are included to spread the awareness about the adversity of smoking has compelled many to quit the habit. Social awareness can be generated on issues like dowry, women education, abortion, girl foeticide, youth unrest, corruption, unemployment, poverty, illiteracy etc. Films like No One Killed Jessica, My Name Is Khan, The Attacks of 26/11 are some movies which have dealt with current sensitive issues.

Cinema can expose the evils prevalent in society. It is the most effective means of mass communication. Cinema also is a great unifying force in a diversified country like ours. People belonging to all communities and sections, speaking any language, watch the cinema with the same fascination and excitement. Moreover, people can go to places with cinema. We travel from Ooty to Shimla to Switzerland to Washington to Sydney. It also encourages the art of music, singing, dancing, script-writing, direction etc. It employs a large number of people from technicians to producers to spot boys to dress makers. Thousands of people earn their livelihood through cinema. Shahrukh Khan has aptly put the significance of cinema by saying:

“Cinema in India is like brushing your teeth in the morning. You can’t escape it.” 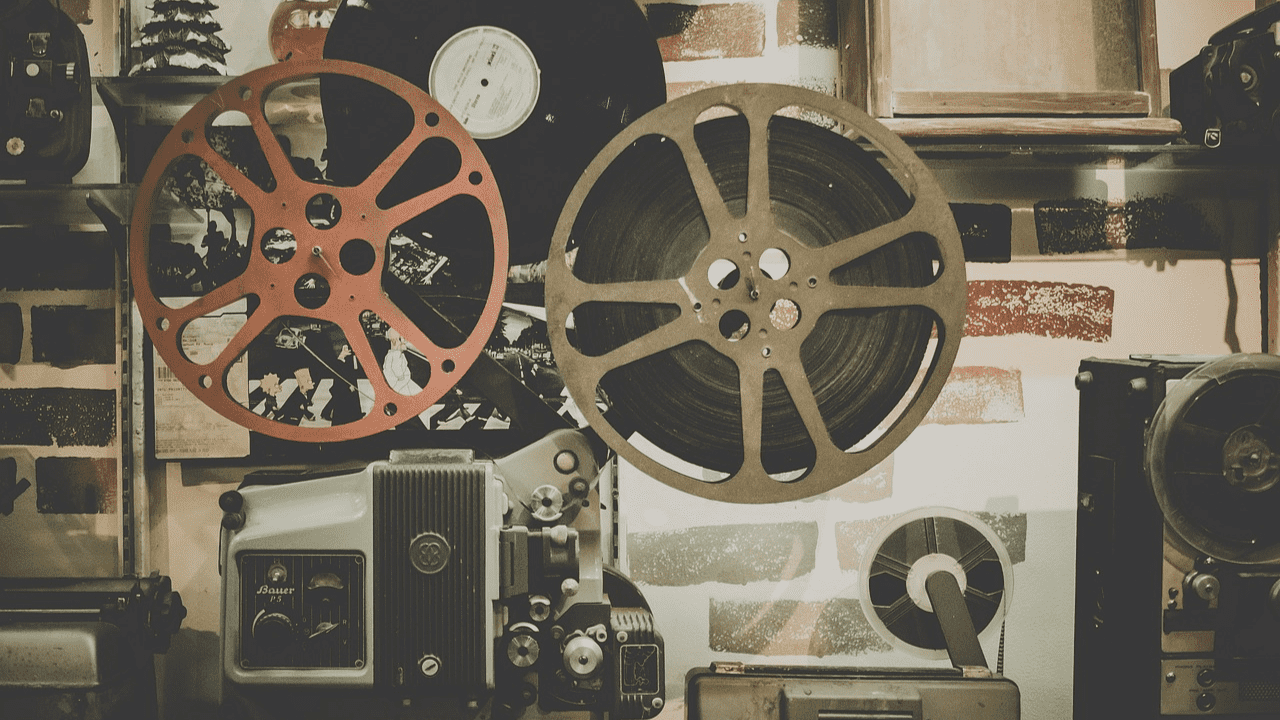 Below we have given a short essay on Indian Cinema is for Classes 1, 2, 3, 4, 5 and 6. This short essay on the topic is suitable for students of class 6 and below.

The silver screen spreads and sells not just dreams but captivates the hearts of young boys and girls. If this medium is not used judiciously and wisely, it can distract the youth from the right direction. Thus, the film makers should undertake film making as a social responsibility and through films should give youth a sense of direction.

The trend of making films on famous novels and plays should be encouraged to spread good literature and its appreciation among common man. Sensible and relevant themes should be picked to make films. Films need not be didactic, but they still can pass on constructive messages subtly to the masses. Hence, if used with pure sensibility, cinema can help in bringing positive changes in the society and the attitudes of the people.