Fruits Vocabulary English: Fruits are another important food that everyone must eat. Fruits contain many vitamins and minerals. Fruits grow according to the climate. Seasonal fruits are very good for health. The taste of all the fruits is not the same sometimes they are sweet sometimes they are sour. There are scientific names for each and every fruit. The list of fruits with images is given below. Learn the names of all the fruits to improve your English vocabulary. 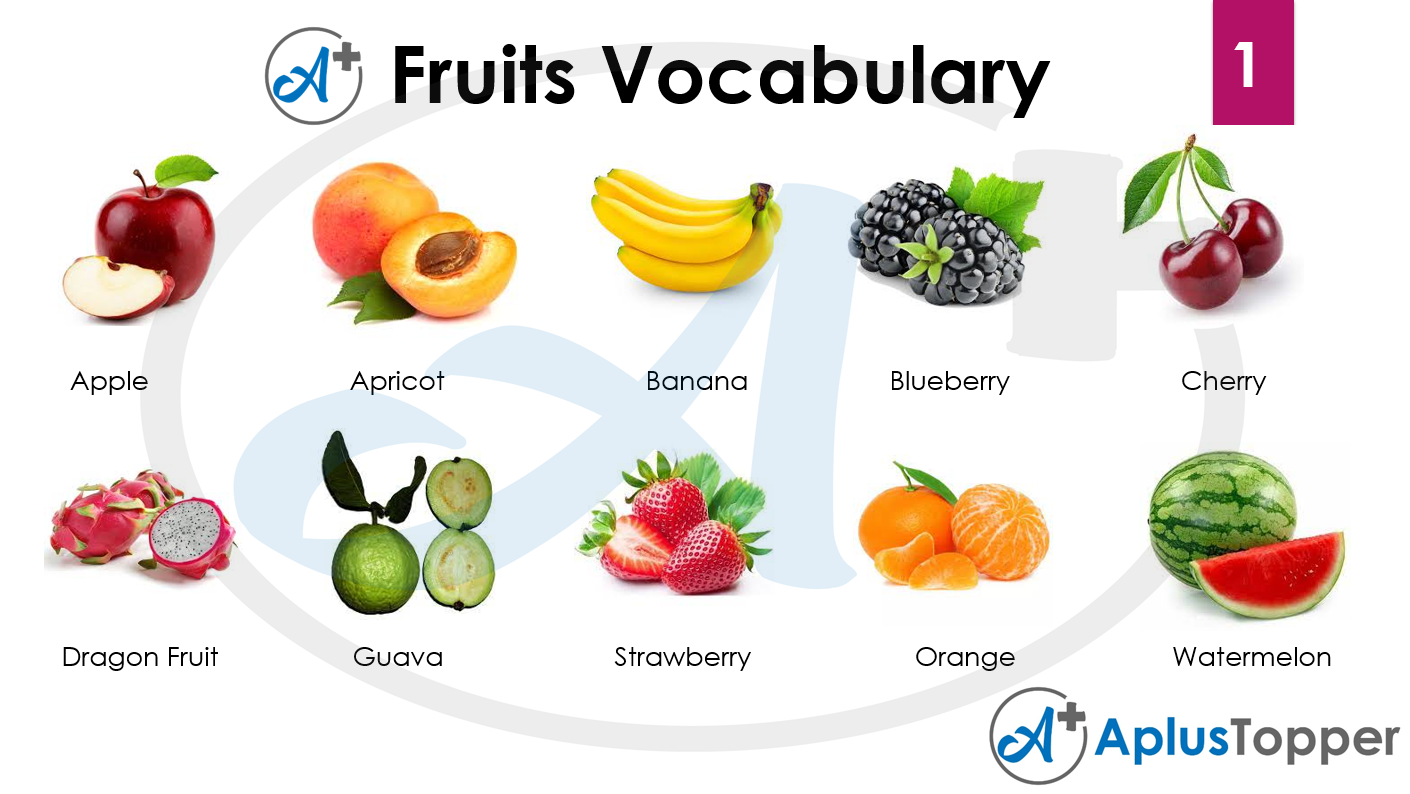 An apple is known for its sweetness, crispy taste, and refreshing. Eating an apple every day keeps the doctor away because it helps to improve heart health and boost metabolic levels. There are many saying quotes on apple-like keep calm eat an apple, an apple a day and so on. 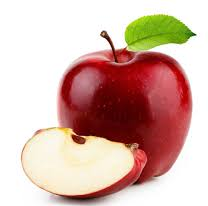 Apricots are cultivated throughout the temperate regions of the world. Apricots are stone fruits that are similar to peaches. Apricot has a slightly tart flavor which is incorporated into jams, desserts, etc. 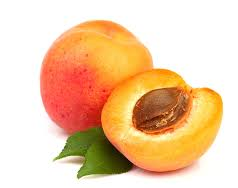 Avocados were first domesticated in tropical America. Avocado is a tropical flowering plant with greenish or yellowish flesh with a buttery consistency and rich nutty flavor. Avocado fruits are often eaten in salads and desserts. 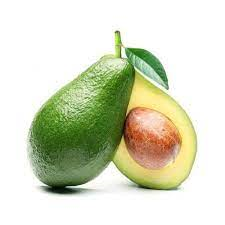 Banana is the most popular fruit all over the world. The scientific name of banana is Musa which represents one of the most important fruit crops in the world. In some countries, bananas are also used for cooking. Bananas give instant energy and contain 89 calories. 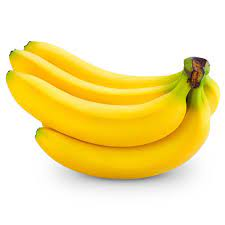 Blackberry is an edible fruit that is produced by many species in the genus Rubus in the family Rosaceae, hybrids among these species within the subgenus Rubus. Blackberries are packed with vitamin C, a great source of vitamin K, and high in fiber. 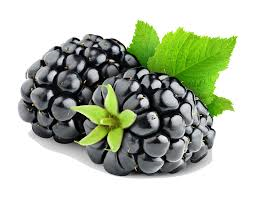 Blueberries are the king of Antioxidant foods. Blueberries are so tasty that many people can consider them as their favorite fruit. They are so sweet, nutritious that have many benefits. Blueberry is the most cultivated fruit in the United States. 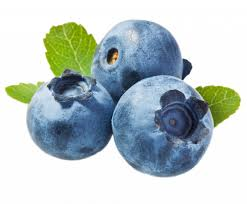 Cherry is one of the most popular fruits which has many health benefits. Cherries are low in calories and full of fiber, vitamins, nutrients, minerals. It contains vitamins A, C, and K. They are rich in antioxidants and anti-inflammatory compounds. Coconut is a member of the palm tree family. It is one of the useful trees in the world and is referred to as the tree of life. It is used for multiple purposes like food, fuel, cosmetics, medicine, etc. The dried coconut flesh is known as copra and the oil is used for hair and also in some states, they use coconut oil as cooking. 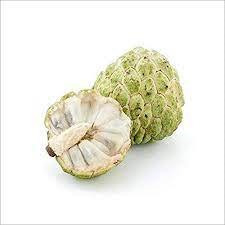 Dragon fruits are rich in many nutrients, fiber, magnesium, Vitamin C and E, iron. They are much popular in Southeast Asian countries. Dragon fruit is also known as pitaya or pitahaya. Fig is a sweet fruit that is full of small seeds. They are a great source of fiber. Figs are soft with very thin skin. Figs are often used to make jams, chutneys, salad with cheese. These are grown throughout the world both for fruits and ornamental plants. Grapes are one of the popular and favorite fruit for most of them. They are healthy and rich in potassium vitamin K. It lowers heart disease and reduces the risk of certain types of cancer. There are different types of grapes like red, purple, green. 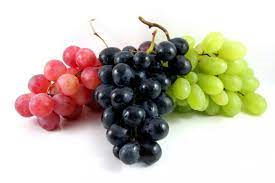 Guava is a good source of vitamin C, antioxidants such as beta carotene. It contains the highest amount of Lycopene compared to tomatoes, watermelon, and grapes. It is good for the eyes, heart, kidneys, and skin. Also, guava supports a healthy immune system. 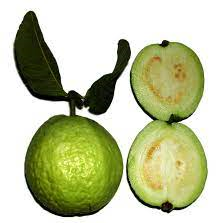 Jackfruit is a nonseasonal fruit which is commonly consumed foods in Sri Lanka. The Jackfruit is made up of three main regions they are fruit axis, persistent perianth and true fruit. Jackfruit is rich in vitamin C. It is one of the rare fruit that is rich in Vitamin B6. It has a good source for fiber, vitamins and minerals. 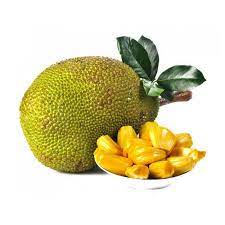 Jamun is also known as Java plum and black plum is a colorful summer fruit with several benefits. There are three shades in Java Plum they are green, red and purple. Java Plum fruit syrup is very useful for treating diarrhea. 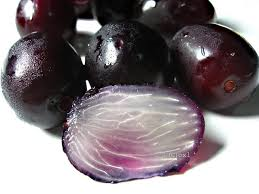 kiwi is also known as Chinese Gooseberry. It is high in vitamin C and good cause of fiber, vitamin E, potassium, and folate. It is good for the eye and becomes more dominant as fruits ripen. In some countries, it is used in medicine for digestion.

Lime is a citrus fruit which is typically round and yellow in color. Lime fruits are rich in Vitamin C. The taste of lime is sour and are often used to accent the flavors of food and beverages. Lime have higher contents of sugar and acids. Lime is good for health, skin and hair. 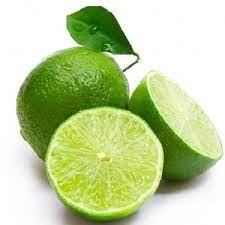 Mango is known as the king of fruits. Mango is an excellent source of potassium, fiber, folate, and vitamins A, C, B6, E, and K. They protect our body from chronic diseases like diabetes, heart disease, and cancer. 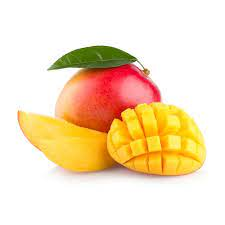 Muskmelon is also known as Cucumis melo that has been developed into many cultivated varieties. Muskmelon contains potassium which helps to reduce blood pressure. It is rich in vitamin A and beta carotene which strengthens the eye musclesm reduce the risk of developing cataracts. 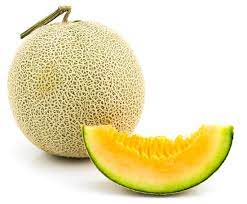 The olive, known by the botanical name Olea europaea. It is found in the Mediterranean Basin. Olives are the best diet food. They are a good source of copper, vitamin E, and oleic acid. Olives will help to lower the risk of heart disease, diabetes, obesity, etc. 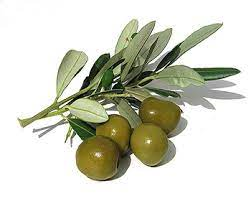 Papaya is also known as Carica papaya. Papaya helps to increase the platelets count. It is a tropical fruit plant. Green papaya is used in Southeast Asian cooking, both raw and cooked. In some countries the young leaves of papaya are steamed and eaten like spinach. 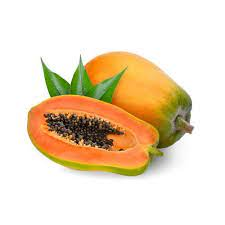 Peach is a temperate fruit that is seen in the summer season. It is mostly grown in Northwest China. Peaches are a good source of fiber, potassium, vitamin A, C, E. It contains carotenoids lutein, beta carotene. The skin of peach contains a higher amount of antioxidants. Pear is also known as Pyrus. Pear is a typical fruit of temperarte region which is harvested in late summer. There are 3000 known varieties of pears which are grown all over the world. These are consumed directly or as juice or dried. 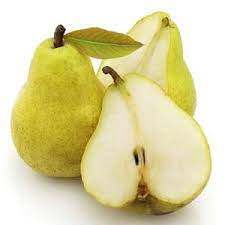 Pineapple is the popular tropical fruit that provides 88% of DV for Vitamin C and 73% of DV for manganese. It contains a number of polyphenolic compounds that have anti-inflammatory and antioxidant properties. It takes two years to grow a pineapple. Pineapple supports metabolism and regulates blood sugar. 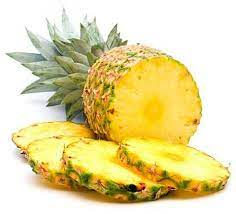 Pomegranate is a native plant of Northern Africa and Caucasians. The Pomegranate does best in well-drained ordinary soil. They are free of most pests and diseases. The pomegranate has been used in medicine to treat sore throats, coughs, urine infections, digestive disorders, skin orders, and also to remove tapeworms. Studies show that pomegranates are useful to treat cancer, diabetes. 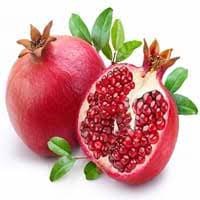 Strawberry is a widely grown hybrid species of the genus Fragaria. Apples, cherries, peaches are the fruits in the strawberry family. Strawberries are best source of vitamin C, vitamin B6., potassium. They are rich in antioxidants and plant compounds. The benefits are eating strawberry are heart health and blood sugar control. Tamarind is widely used in India. It is a plump pod like fruit with tangy and sweet flavor. Tamarind have antioxidant and anti-inflammatory properties. It helps to lower the risk of harmful diseases such as heart, cancer and diabetes. It helps to lose weight and reverse fatty liver disease. Watermelon is temperate fruit that is usually grown in the summer season. Watermelon is one of the lowest in calories. It provides Iron, Magnesium, Vitamin C, Vitamin B6. Watermelon is rich in an amino acid called citrulline that may help to lower your blood pressure. 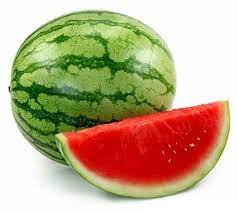