Below we have given a long essay on Importance of Non Conventional Sources of Energy of 500 words is helpful for classes 7, 8, 9 and 10 and Competitive Exam Aspirants. This long essay on the topic is suitable for students of class 7 to class 10, and also for competitive exam aspirants.

In other words, non-conventional energy sources consist of those energy sources that are infinite, natural and restorable. For example, tidal energy, solar energy and wind energy. Energy generated by using wind, tides, solar, geothermal heat and biomass is known as non-conventional energy. All these sources are renewable or inexhaustible and do not cause environmental pollution. It is also known as the renewable source of energy replacing the conventional fuels like coal, diesel, petrol etc. The energy thus produced is used extensively in four distinct areas: electricity generation, hot water/heating, motor fuels and rural (off-grid) energy services. The sun is the most abundant and unlimited source of energy. As a result, solar energy is one of the most important non-conventional source of energy that is utilised in India. In India, the area of Thar Desert that is in Rajasthan, has been set aside for solar power projects.

Earlier, rivers were used to transport wood logs, but now it is a limitless renewable source of energy. For producing electrical power, dams are built close to estuaries to make use of inward and outward water currents. Tidal Power Plant technology is still immature, that is why, currently India does not have any operational tidal energy plant. But soon Gujarat is set to develop India’s first tidal energy plant to produce energy from the ocean tides.

In India, states like Tamil Nadu, Gujarat, Odisha and Maharashtra are regarded as superior areas with respect to wind energy. These places have regular and rapid wind flow, appropriate for wind power generation. The development of wind power in India, began in 1990’s and has significantly increased in the last few years. India’s domestic policy support for wind power has led India to become the country with fifth largest installed wind power capacity in the world.

Biomass is another important source of energy which represents approximately 33% of the overall volume of fuel, used in the country. It is broadly utilised in domestic circles for preparing food etc. In some areas, farming disposables, timber, wood, sunbaked droppings, are also used. Geothermal energy is also a non-conventional source of energy which is obtained from the heat of the earth’s interior. This energy is manifested in the hot springs. Unfortunately, India is not very rich in this source. 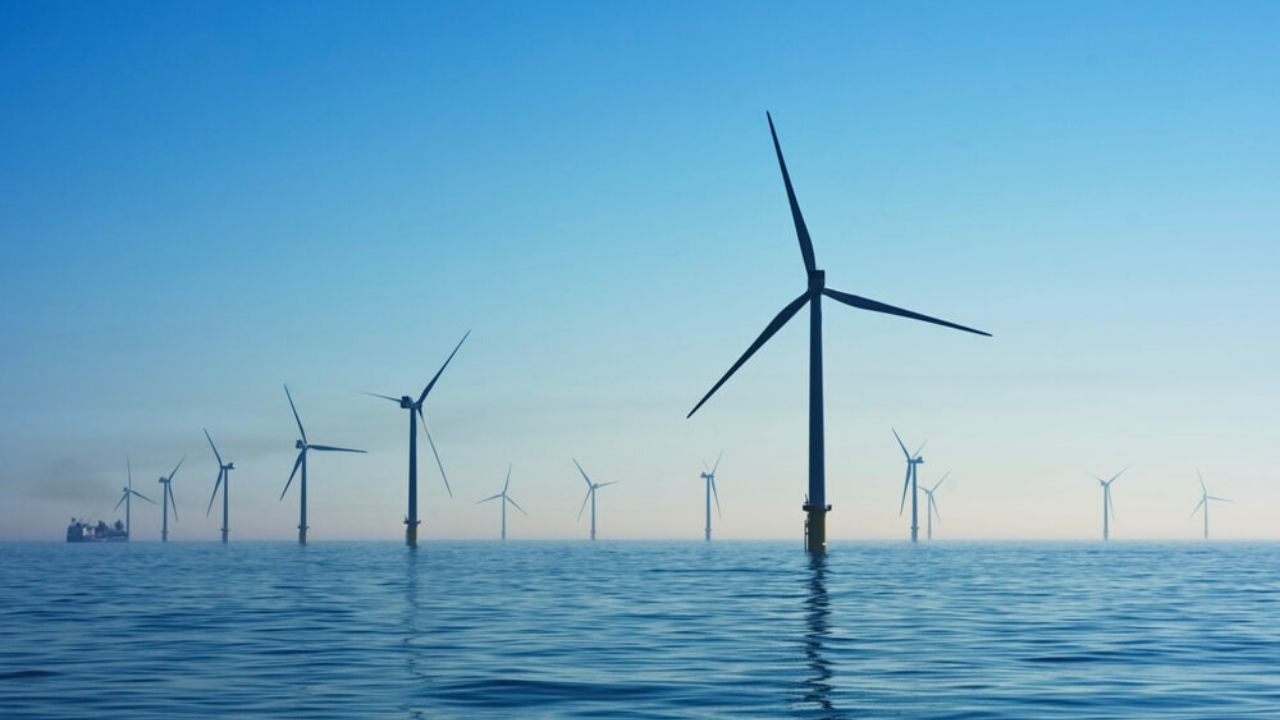 Below we have given a short essay on Importance of  Non Conventional Sources of Energy is for Classes 1, 2, 3, 4, 5 and 6. This short essay on the topic is suitable for students of class 6 and below.

India is one of the fastest growing countries in terms of energy consumption. Currently, it is the fifth largest consumer of energy in the world and is expected to be the third largest by 2030. The country is heavily dependent on fossil sources of energy for most of its demand. This has necessitated the need for alternate non-conventional sources of energy. Also, most of the rural sectors in India are devoid of power electricity. Renewable energy can offer an economically viable means of providing energy solutions to these sectors. Government too is coming forward to promote non-conventional energy projects to private companies. Establishment of Non-conventional Energy Development Corporation of AndhraPradesh Limited (NEDCAP) is a milestone in this endeavor. Soft loans, subsidies, concessional customs duty, exemption from excise duty in non-conventional energy projects, are some of the benefits available from the government.

The importance of non-conventional energy resource is thus gaining momentum in the country as well as in the state. India is now one of the countries implementing various programmes on the utilisation and promotion of non-conventional energy resources. Private participation is also solicited in some of the areas like power generation and solar heating systems. To become more effective in the promotion, NEDCAP can also undertake promotional and publicity campaign for individuals, NGOs, commercial and non-commercial institutions elaborating the importance of the conservation of the conventional sources of energy and the need for supplementing them with non-conventional sources. Finally it is aptly said that:

“Save Nature and Enjoy the Future”.