Essay on Nelson Mandela: He spent 27 years of his life in prison, and that too, in one of the most terrible places in the world. Many people have spent their lives in confinement but to come out of it with your principles intact, is an entirely different story. It is the story of Nelson Mandela.

“The greatest glory in living lies not in never falling,
but in rising every time we fall.” -Nelson Mandela

Below we have given a long essay on Nelson Mandela of 400 words is helpful for classes 7, 8, 9 and 10 and Competitive Exam Aspirants. This long essay on the topic is suitable for students of class 7 to class 10, and also for competitive exam aspirants.

It’s surprising to note that he had once supported violence as an answer to all issues in South Africa, but later emerged as a nation-builder on the foundations of non-violence. He served as the President of South Africa from 1 994-1999. Mandela was born as Rolihlahla Mandela on 18th July, 1918 in the village of Mvezo in South Africa. ‘Rolihlahla’ literally means ‘pulling the branch of a tree’ or ‘troublemaker’ in the native Xhosa language. He became the first member of his family to attend school. He then enrolled at Fort Hare University for B.A. But he was forced to leave college for leading a student protest against the university’s policies.

Mandela’s political journey began with the African National Congress (ANC), after the election of pro-apartheid National Party in 1948. Mandela developed ANC’s Defiance Campaign and Congress of the people in 1955. In 1961, he led ANC’s armed wing. He was arrested in 1962 and sentenced in 1964. He was to spend 27 years in prison and 18 of them in more hostile conditions at Robben Island. He was released in 1990 owing to mounting international pressure. 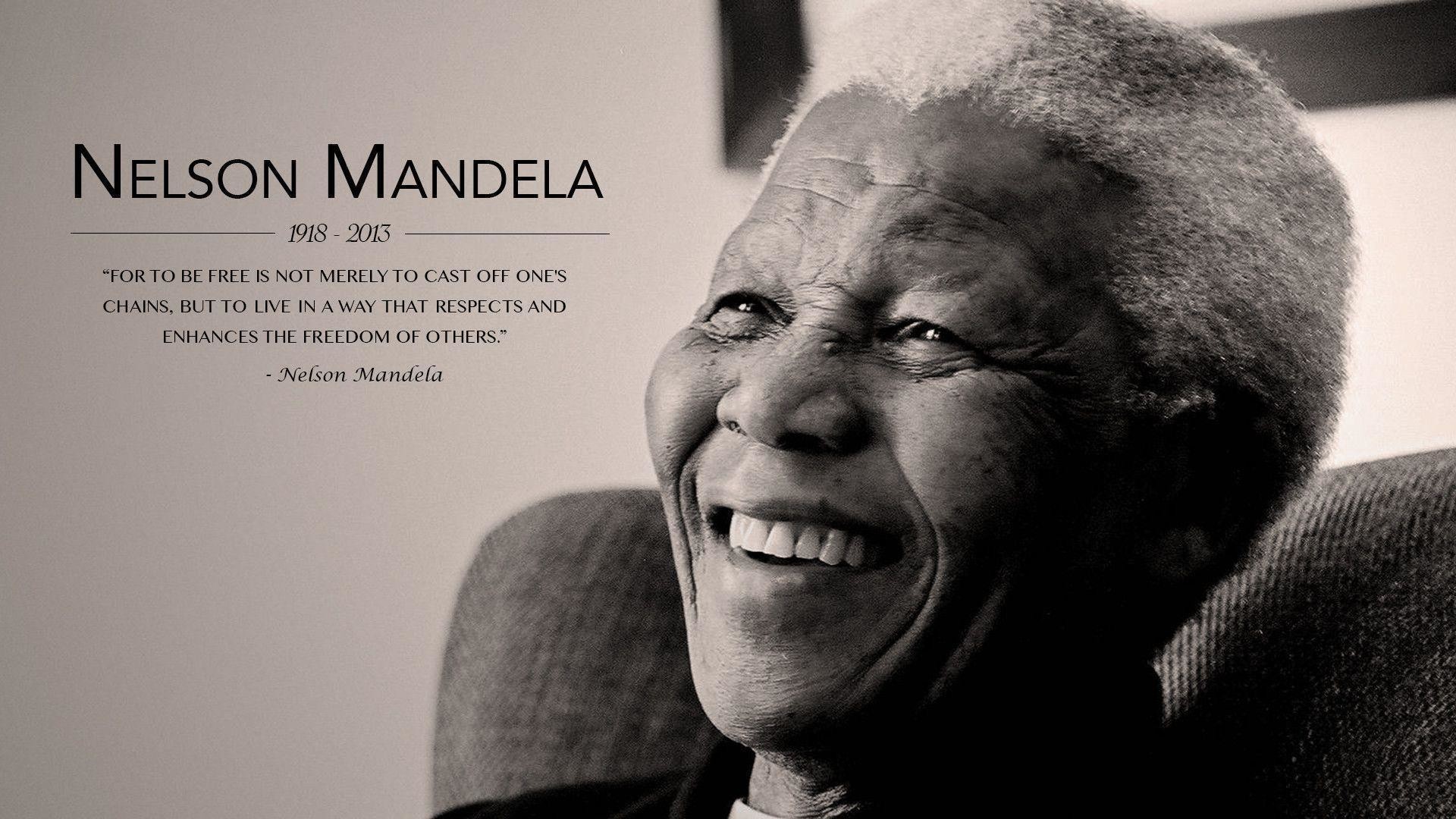 Below we have given a short essay on Nelson Mandela is for Classes 1, 2, 3, 4, 5, and 6. This short essay on the topic is suitable for students of class 6 and below.

In 1994, the country’s first elections incorporating both the Blacks and Whites were held. ANC triumphed and Mandela was inducted as the country’s first Black President. He played an important role in advocating trial of suspects in Pan Am Flight bombing. He retired in 1999 and dedicated the rest of his life to social causes.

On 5th December, 2013 he passed away, aged 95, at his home in Johannesburg. In centuries to come, he will be a source of inspiration and courage under difficult conditions. He stood up to an unfair system and garnered support from all over the world. He got the Nobel Peace Prize in 1993.

Other honours included Order of Merit and Presidential Medal of freedom. In describing his life, Mandela said “I was not a messiah, but an ordinary man who had become a leader because of extraordinary circumstances.” He was a leader in the true sense, who led by example, and lived for his countrymen.