Essay on If I Become Invisible: To become invisible is such an amazing fantasy that surely most of the people on the planet would have imagined at some point of time in their life. There are absolutely endless possibilities that one can do if they become invisible even for a day. There would be no worldly rules or boundaries to stop anybody from anything. That is why, in this time and age, people fear people more than the real monsters. 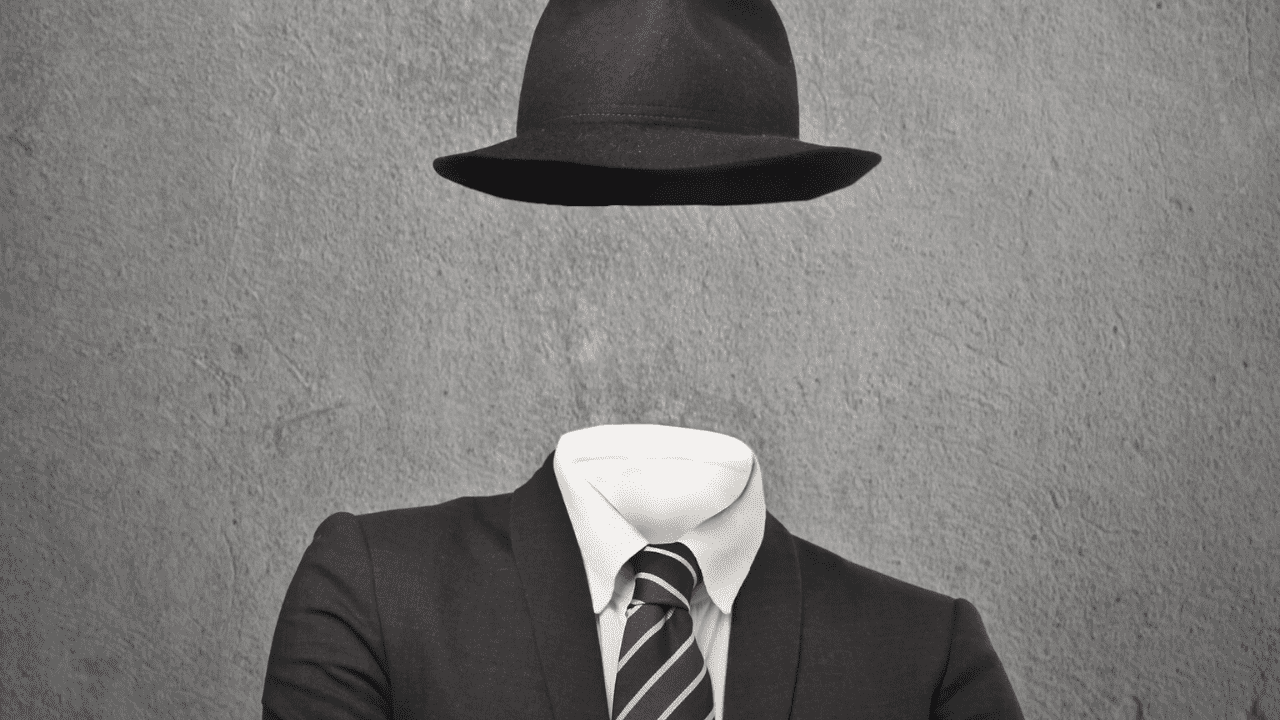 Short Essay on If I Become Invisible 300 Words in English

Below we have given a short essay on If I Become Invisible is for Classes 1, 2, 3, 4, 5 and 6. This short essay on the topic is suitable for students of class 6 and below.

An invisible person would feel like a genie as he would be able to fulfil all his wishes. An invisible person would not be stopped or checked by anybody. He could travel wherever he wishes to, tease anybody, peep anywhere and everywhere. Undoubtedly, anybody who becomes invisible would think according to his/her calibre, his/her mental ability and for his/her materialist or fantasied needs. Some would acquire position, some power, others, the riches of the world. But sadly, nobody would bother to look at the bigger picture of resolving the bitter problems of the society. There are so many things that one can do that would prove beneficial to the mankind. One can feed the poor, or unmask the terrorist, or acquire the knowledge of the unknown mysteries of the world.

One day, if I become invisible, firstly, I will thank God for choosing me and giving me the opportunity to put the things to right. I will use my power in the most fruitful manner proving a blessing to the humanity. My ambition would neither be the riches nor power. I would just simply help people in need like the superheroes in the movies. For that I don’t even wish anything in return. Not even fame. I would be contended seeing the people happy.

However, invisibility can prove a little boring when nobody would be able to see or hear the invisible person. It would be like nullifying one’s own identity. It is juxtaposed to the goal of every man. Every man or woman wish to make a place for themselves in the society. Infact, inspite of doing good deeds, the invisible person can unintentionally prove immoral to some. Also ‘great power comes with great responsibility’; with such a power at hand any strictly moral person can think malicious. So, the power would have to be handled with care.

So many flicks have showed so many stories wherein the characters become invisible by one way or the other. Directors of such movies have shown both the pros and cons of such a situation. If invisibility happens to a villain then he/she tries to harm, conquer or even destroy the whole humanity. They try to equate themselves to God without fearing anything. On the contrary, if invisibility happens to the good man in the movie than he proves to be a blessing to the mankind. He/she tries to put things right and help people to the most. ‘The Hollow Man’, ‘Harry Potter Movies’, ‘Twilight Movies’, ‘Gayab’, ‘Mr India’ are examples of movies based on invisibility.

If we use our magical power for the benefit of humanity, it would be justice with the magical power. In this world, people only become invisible when they die, but if they did good works and deeds in their lives, it really makes them more than a super natural power.

If I Become Invisible Essay Word Meanings for Simple Understanding