Essay on Albert Einstein: In popular culture, his name has become synonymous with, ‘genius’. Named ‘The Greatest Physicist of All Time’, he has been voted as ‘Time magazine’s ‘Person of the Century’. His brain was kept in preservation in hope that the neuroscience of the future would be able to discover what made him so intelligent. He can be none other than the one and only ‘Albert Einstein’. – The Father of the ‘Theory of Relativity’

Below we have given a long essay on Albert Einstein of 500 words is helpful for classes 7, 8, 9 and 10 and Competitive Exam Aspirants. This long essay on the topic is suitable for students of class 7 to class 10, and also for competitive exam aspirants.

Born into a Jewish family on 14th March, 1 879 in Germany, Einstein had early speech difficulties—still, he was a topper at the elementary school. His father, Hermann Einstein was a salesman and engineer, who with his brother, founded an electrical equipment manufacturing company. Albert had a sister, Maja, two years younger to him. When Albert was five, his father showed him a pocket compass. Albert realised that something in empty space was moving the needle and later stated that this experience made ‘a deep and lasting impression’ on him. In 1889, a family friend named Max Talmud introduced the ten year old Albert to popular science and philosophy texts. These included Kant’s ‘Critique of Pure Reason’ and ‘Euclid’s

Elements’. From the latter book, Albert began to understand deductive reasoning, and by the age of 12, he learned Euclidian geometry from a school booklet. In his early teens, Albert attended the new and progressive Luitpold Gymnasium. His father intended him to pursue electrical engineering, but Albert clashed with the authorities and resented rote learning. According to him, the spirit of learning and creative thought were lost in rote learning.

In 1894, when Einstein was fifteen, his father’s business failed and the family moved to Italy. During this time, he wrote his first scientific work, ‘The Investigation of the State of Aether in Magnetic Fields’. Now rather than completing high school, Albert decided to apply directly to the ETH (Eidgenossische Technische Hochschule) it’s in German language that’s why not written Zurich, the Swiss Federal Institute of Technology in Zurich, Switzerland.

He did not pass. So after completing his secondary school, he got enrolled in the Mathematics programme at full ETH.

In 1901, Einstein published a paper in the prestigious ‘Annalen der Physik’ on the capillary forces of a straw. He graduated from ETH with a diploma in teaching.

The year 1905 was very fortunate for Einstein. While working in the patent office, he published four papers in the prestigious journal ‘Annalen der Physik’. All the four papers are today recognised as tremendous achievements and hence, 1905 is known as Einstein’s ‘Wonderful year’.

These were on photoelectric effect, Brownian motion, special relativity and equivalence of matter and energy. He deduced the well known equation, E = mc², implying that tiny particles of matter could be converted to huge amounts of energy. This late? laid the foundations of nuclear energy.

At first, his papers were not taken seriously. But soon they grabbed the attention of Max Planck, who was impressed by them. Max invited Einstein to give lectures at international meetings.

In 1906, the patent office promoted Einstein to technical examiner second class, but he did not give up academia. In 1910, he wrote a paper that described the cumulative effect of light scattered by individual molecules in the atmosphere, i.e., why the sky is blue? In 1911, Einstein became an associate professor at the University of Zurich.

However, shortly afterwards, he accepted a full professorship at the Charles University of Prague. Here, he published a paper about the effects of gravity on light. This paper appealed the astronomers and they started finding ways of detecting the deflection during a solar eclipse.

Einstein completed the theory of relativity in 1915. British astronomer Sir Arthur Eddington confirmed his theory during the solar eclipse of 1919.

Einstein continued his research works and finally, in 1921, his efforts bore fruits. He was awarded the Nobel Prize in Physics, for his services to Theoretical Physics, and especially for his discovery of the Law of the Photoelectric Effect.

When Einstein’s popularity grew, he became the target for Nazi Propaganda. They called for physicists to shun Einstein and his Jewish Physics’. He came to know that he was on Nazi hit list when a magazine published his photo with the caption, ‘Not I Yet Hanged’ on its cover. So, in 1932, he left Germany and joined Institute for Advanced Study at Princeton, New Jersey.

The greatest physicist that he was, Einstein was very vocal in his views. When asked . from where he got his scientific ideas, Einstein explained that he believed scientific work best proceeds from an examination of physical reality. One also has to search for underlying axioms, with consistent explanations that apply in all instances and avoid contradicting each other. He also recommended theories with visualisable results. 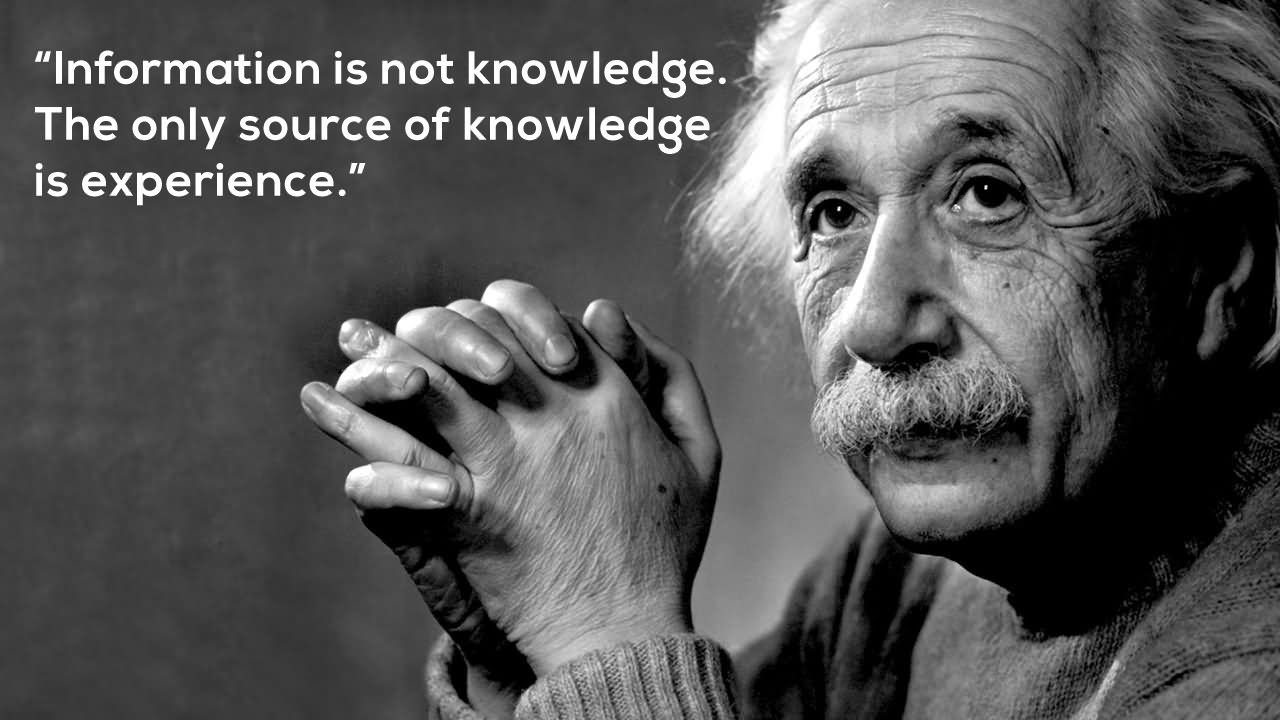 Below we have given a short essay on Albert Einstein is for Classes 1, 2, 3, 4, 5 and 6. This short essay on the topic is suitable for students of class 6 and below.

Einstein’s research on General Relativity consisted primarily of a long series of attempts to generalise his Theory of Gravitation in order to unify and simplify the fundamental laws of Physics, particularly Gravitation and Electromagnetism. Although he continued to be lauded for his work in theoretical Physics, Einstein became increasingly isolated in his research.

It will be apt to mention here a famous quote by Einstein which portrays him as a great visionary. He said, “I do not know how the Third World War will be fought, but I can tell you what they will use in the Fourth-rocks!” He was thus, aware of the potent effects of the war. In his later years, he lobbied to stop nuclear testing and future bombs.

On 17th April, 1955, Albert Einstein experienced internal bleeding and died at the ripe age of 76. He had taken along with him to the hospital, the draft of a speech he was preparing for a television appearance, commemorating Israel’s seventh anniversary; but he did not live long enough to complete it.

Einstein refused surgery and said : “I want to go when I want. It is tasteless to prolong life artificially. I have done my share, it is time to go. I will do it elegantly”. He died in Princeton Hospital the next morning. Thus, his death proved to be an irreparable loss to the scientific community.