Color Symbolism in Great Gatsby Essay: Colors are an integral part of our life as the world around us is full of colors. In literary works, colors can be used as symbolism which conveys messages, expressions, and moods of a story. In his novel ‘The Great Gatsby’, the writer F. Scott Fitzgerald, who is an artist, uses color symbolism as a tool for the development of the story and portrayal of characters. Color Symbolism in Great Gatsby is used as a metaphor which is one of the most important literary devices in all of literature. In the novel, the author uses color symbolism to describe situations, different characters, and a variety of themes.

Colors to Communicate With Readers

The use of color plays a very important role in the novel, Great Gatsby. Throughout the novel, there is mention of colors, describing the environment and the characters. Each color has its meaning and importance in the events. Color Symbolism in Great Gatsby is a means of communication with the reader about the feelings and attitudes of the characters. Throughout the story characters, places, and objects are highlighted by the use of colors as and when required. The prominent colors used in the novel are green, yellow, blue, red, pink, white, and gray. Such symbolic colors can be observed by readers from time to time, conveying messages more in-depth.

Some key colors stand out in the description of events and characters in the novel, The Great Gatsby. There can be many interpretations about the colors as they play an important role to connect with the mood of the story.

Green is perhaps the most widely used color in the novel and depicts the main character, Gatsby. In some situations, it is closely associated with Gatsby’s original dream and hope, but in general, it symbolizes newly acquired wealth by Gatsby, which he is proud of. The story gives a message that money controls the lives of people so green is prominent altogether. Another possible symbolism of green can be envy as it relates to Gatsby’s envious character.

Yellow is the color of gold which symbolizes money and social position that is related to Tom’s character. Color Symbolism in Great Gatsby uses Green and yellow as somewhat contrasting colors to differentiate between old and new wealth. Yellow also symbolizes optimism, energy, and happiness. The yellow dresses of the two girls represent their bright personalities and friendship.

Blue is used to express a positive response and represents calmness and peace. However, the color blue in The Great Gatsby can be interpreted as the hope for the future. It is a pure color that is overly displayed and stands out within the color of despair and sadness.

In the Color Symbolism in Great Gatsby, the color pink represents love, passion, and understanding. The mention of pink, in Daisy’s bedroom, signifies the freshness that Gatsby believes to have in their relationship and hopes that Daisy will return to him. Pink also represents one aspect of Gatsby’s character that represents a manifestation of new wealth.

Red is a color that is associated with violence, danger, and arrogance. It is the color to depict Tom’s personality and symbolizes his cruelty and selfishness.

The color gray symbolizes the loss of hope, sadness, and ambiguity. The color gray can be related to the character Jordan Baker to express his moral and sexual ambiguity. It also ties with the concept of death as described through the valley of ashes which is gray.

The Color Symbolism in Great Gatsby uses the color White in a very significant and subtle way. The color white generally signifies purity and innocence. As the story unfolds, it reveals the character of Daisy who is connected to white color. In her younger days, it represents innocence, and later it is her purity and perfect image that is linked with the symbolism of white. White is also represented differently in the novel when associated with Jordan. She uses white to pretend to be trustworthy and covers her true self.

The Color Symbolism in Great Gatsby shows how the author brilliantly and carefully uses colors to coordinate with specific events, characters, and the flow of the story. The concept of color symbolism is used in this story not only to emphasize key events but also helps to interact with the personalities of the characters. 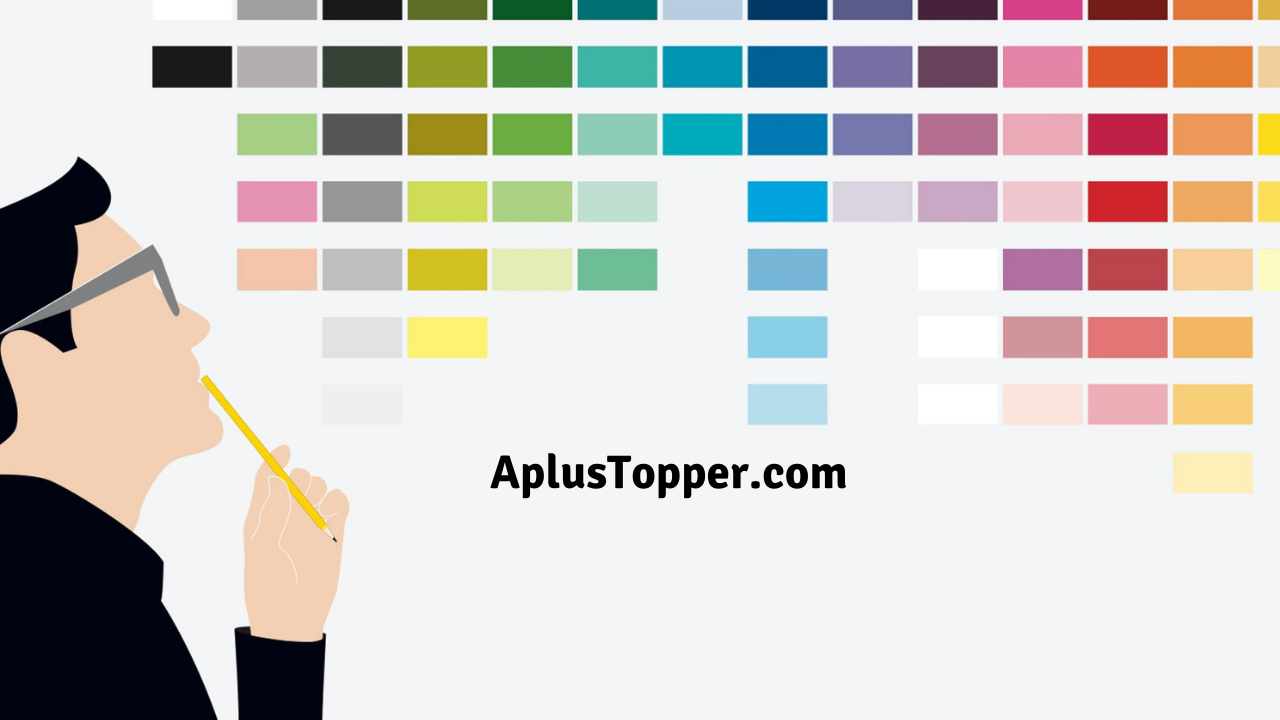 Color as a Literary Tool

Colors are not just used as a visual explanation; they can be extremely symbolic from a literary perspective. Authors use colors to symbolize different moods and events in a novel. In the story The Great Gatsby, the author F. Scott Fitzgerald expresses the major themes and characters through the use of diverse colors. Each of these colors represents a character, idea, or situation. They influence the readers and communicate different moods of the story.

The Storytelling With Colors

Readers can develop a connection with the different moods and tones of the story with the help of their perception of colors. The concept of Color Symbolism in Great Gatsby can be analyzed by observing the use of colors that relates to the specific situation and also the action of characters. The colors like blue, green, yellow, pink, white, and gray appear from time to time in many chapters of the story. These colors are carefully used by the author to create an effect of the atmosphere associated with that specific color. Every human feeling and emotion like love, passion, hope, and happiness are depicted in blue, yellow, and pink. Personal traits like innocence, purity are shown by white whereas red signifies anger and violence. The situation or events come with the backdrop of colors like blue which means calmness and the color gray that creates a mood of sorrow and lifelessness.

The Color Symbolism in Great Gatsby is undoubtedly one of the most interesting literary devices used to communicate with readers. It helps to establish the characters by expressing their feelings and attitudes through the use of colors. It also helps readers to relate to the various changes in the moods of the story.

Question 1.
Who was the writer of the novel ‘The Great Gatsby’?

Answer:
The writer of the novel ‘The Great Gatsby’ is F. Scott Fitzgerald.

Question 2.
Why does the author mention various colors in different situations of the story?

Answer:
The author uses color as a symbolic representation of various events and characters of the story to connect with the readers.

Question 3.
Which color closely relates to the character of Gatsby?

Answer:
The color green is used to associate with the character of Gatsby and his newly acquired wealth.

Question 4.
How does the author establish Daisy’s character with the help of color?

Question 5.
What does the color Gray stand for?

Answer:
The color gray is used to represent a situation of sadness, despair, and lifelessness.